LOVE Island’s Faye Winter has said that she’d “look like a 60 year old” if she didn’t have Botox.

The reality favourite, who shot to fame earlier this year on the seventh series of the ITV show, has been very honest about what procedures she’s had done in the past. 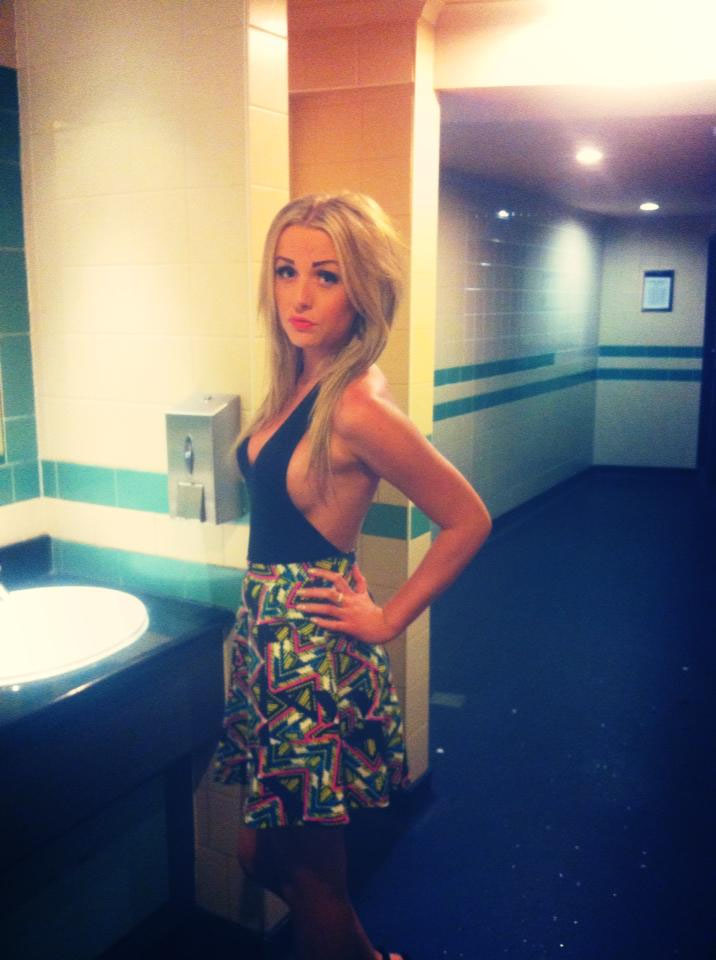 Since returning to the UK after her stint in the villa, the estate agent’s life as dramatically changed.

The Devon-born star joked that her busy schedule is one of the reasons she gets the injections to smooth out lines on her face – and even joked that she’d look over half her age if she didn’t get the procedure done.

Faye recently said on PLT’s Behind Closed Doors podcast: “We’re all trying to live in our little, like, holes and just wanna be in our relationships whilst trying to do the new jobs and it’s just madness.

“And people question why I get Botox! That is it! The stress. I mean, I would look like a 60 year old woman!”

But unfortunately it has previously left her with a droopy face – and had to use a sex toy to fix it.

She previously confessed: “I looked like I had Bell’s palsy on both sides of my face, like, it was completely dropped. Everyone kept saying to me, ‘Put the back of an electric toothbrush on your forehead to try and get the muscle moving’. So I was walking around buzzing all over the place.

“I was going up to London and it’s a three-hour drive. I had my car in cruise control so I could just hold the toothbrush on my eyebrow.

Faye has altered her looks by getting Botox, lip filler and has also had a boob job.

During her time on Love Island Faye told the girls that her lips looked like “an 80-year-old man’s privates” when she got her injectables removed.

Fellow Islander Sharon Gaffka said that she was told that her lips would never go back to how they were getting filler.

Faye then opened up about her own experience and said: “I had mine dissolved, and honestly it looked like I had an 80-year-old man’s ball sack on my face.

However that didn’t put her off doing it recently as she got them dissolved back in November.

Earlier this month Faye told fans that she had her lip fillers dissolved to make way for new ones.

“It’s no secret about my lips. I had my lips dissolved and then refilled with a new technique so it’s allowed my lips to look bigger with less filler,” Faye explained.

“My Botox had gone wrong and both of my eyebrows had dropped.

“However, I’ve had that fixed. My eyebrows are now where they should be and I’m wrinkle-free on my forehead.

“And my lips are perfectly ideal.”

During her time on Love Island she also clashed heads with PE teacher Hugo Hammond after he said that he didn’t like girls with a fake look.

Faye fought back the tears as she explained she got breast implants at 18 because of her insecurities.

The beauty placed third on the show alongside boyfriend Teddy Soares.

Last month the pair took their relationship to the next step and moved in together. 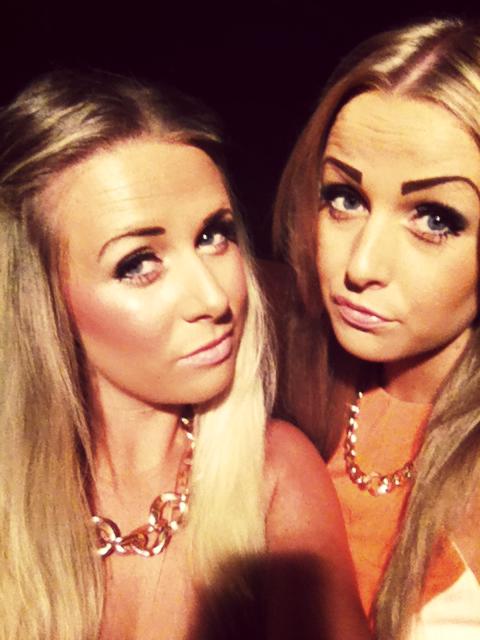 Faye (right) has totallytransformed her look over the yearsCredit: Facebook 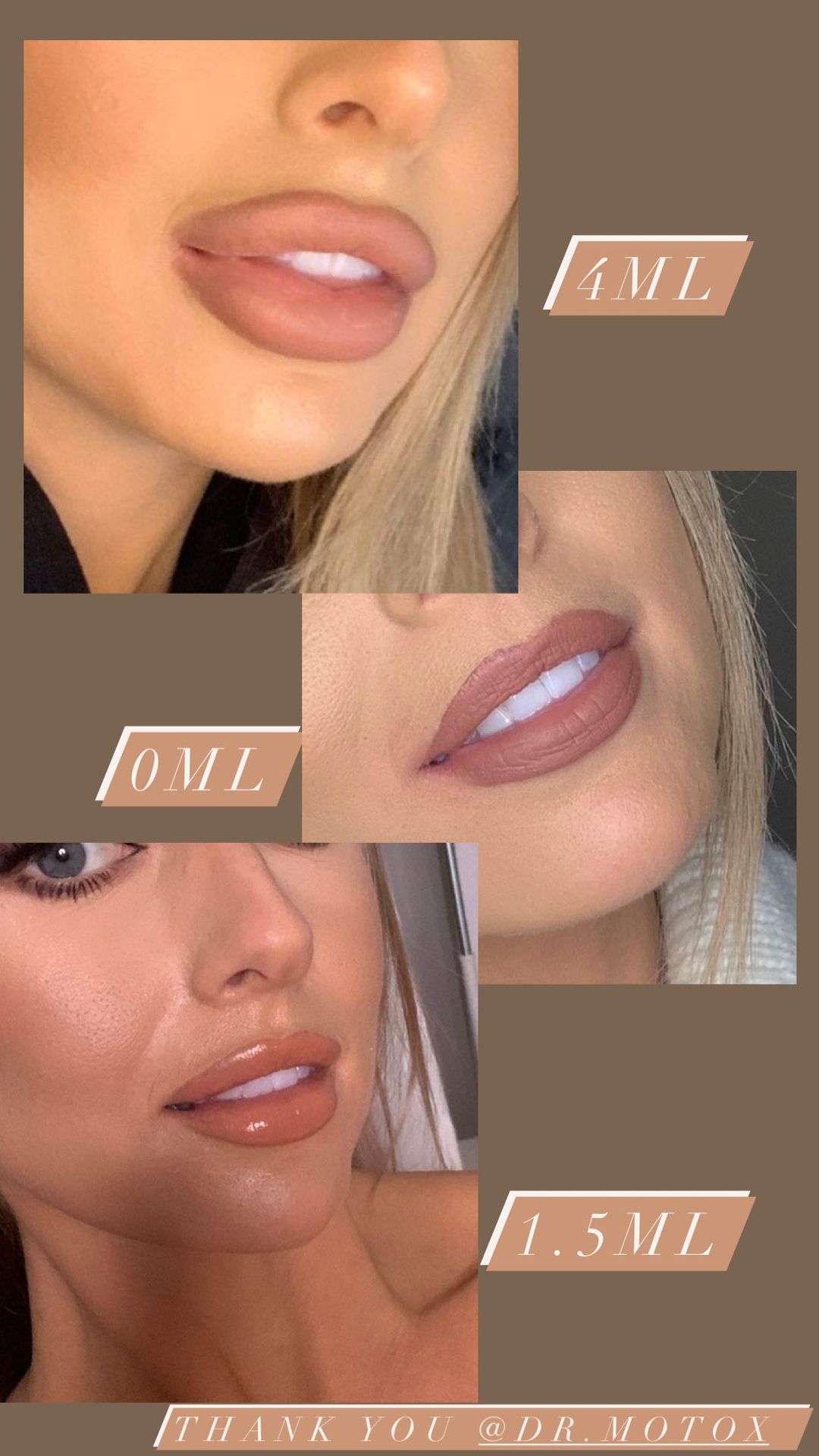 Faye has shared her lip journey with fans on social mediaCredit: Instagram 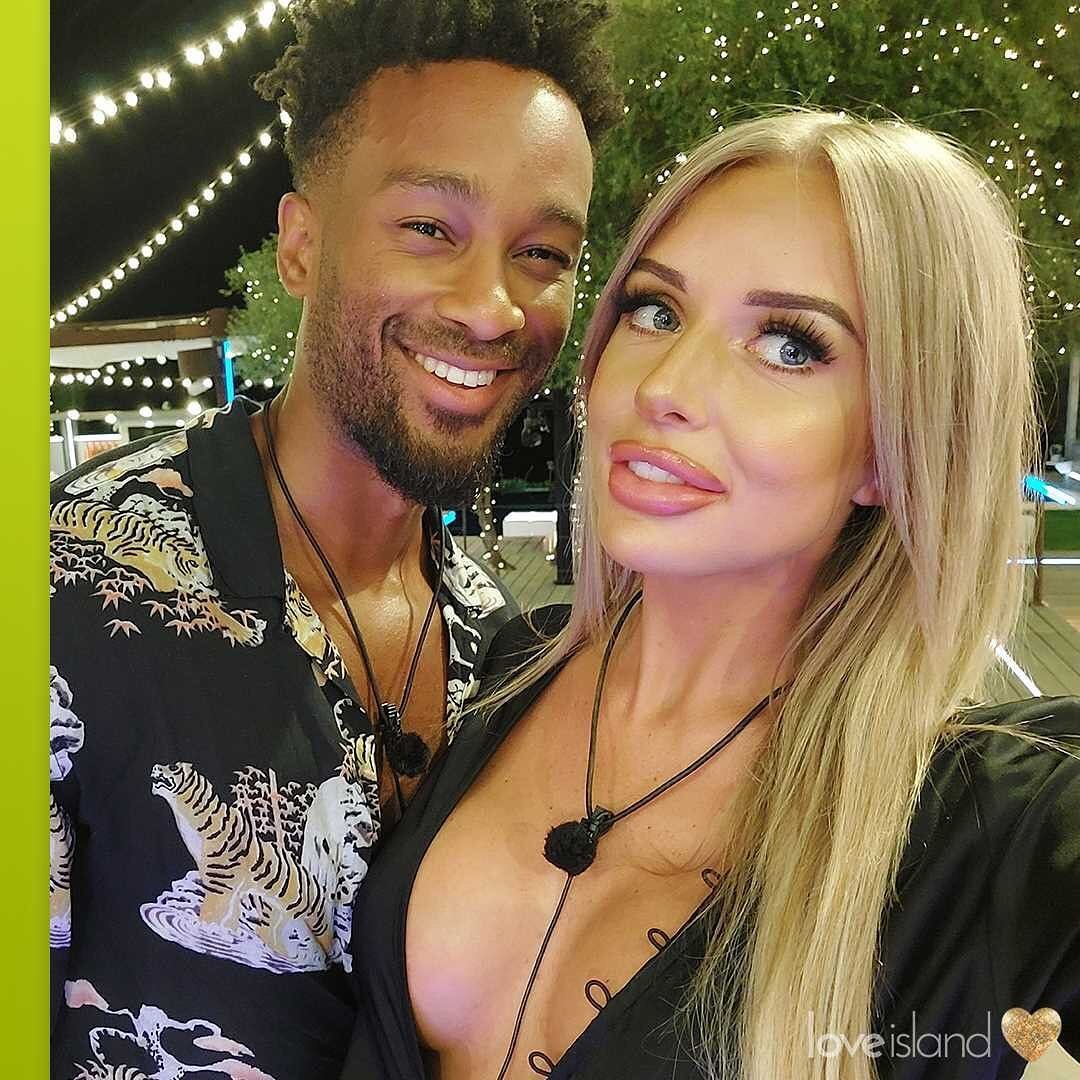