CRISTIANO RONALDO says he ‘sleeps good at night’, brushing off criticism over his defensive work rate when playing for Manchester United.

The 36-year-old insists he knows his role at the club, which is to ‘win and to score goals.’ 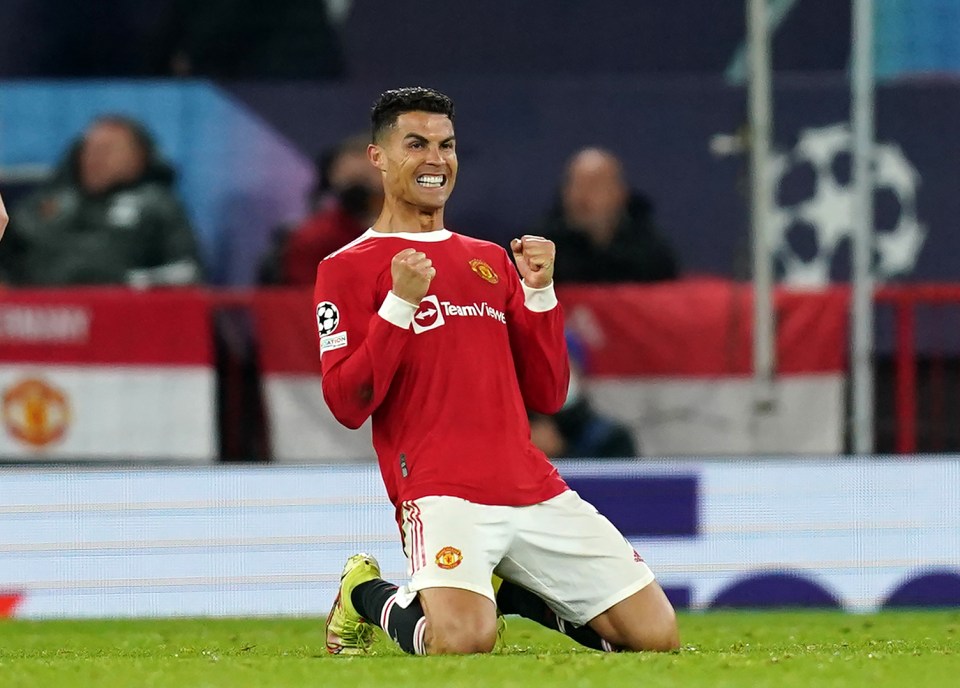 PAAt full-time, Ronaldo dropped to his knees to celebrate[/caption]

United have failed to win in their last three Premier League outings, and with Ronaldo being the focal point in attack, the lack of pressing from the front has lead to criticism.

Ronaldo conserves his energy to sweep up goals in important moments throughout matches, like he showed against Atalanta mid-week when he scored a dramatic winner.

In stats unearthed by The Athletic, Ronaldo is shown to have made just 2.7 pressures per 90 minutes – making him the worst pressing forward in the league.

His figure is by far the lowest of any forward that has played at least 270 minutes so far this season.

He told Sky Sports: “I know when the team needs my help defensively. But my role in the club is to win, help the team to win and to score goals – [the defensive side] is part of my job.

“The people who don’t want to see that is because they don’t like me but to be honest I’m 36, I win everything so am I going to be worried about the people who say bad things about me?

“I sleep good at night. I go to my bed with my conscience very good. Keep going with that because I will still close mouths and win things.

“Criticism is always part of the business. I’m not worried about that. And I see it as a good thing to be honest. If they worry about me or they speak about me, it’s because they know my potential and value in football still. So it’s good.

“I’ll give you an example: if you’re in a school and you’re the best student, you ask the worst student if he likes the best, they’ll say they don’t like him.

“I think the main word is that I’m still happy and enjoying football. I’m in a new chapter of my life, even with my age, and this is why I am here – to try to win and I think Manchester needs to be at this level of winning and thinking to win big things so I’m here to help.”

Ronaldo has scored six goals across all competitions this season for United.

Three each in both the league and Champions League. 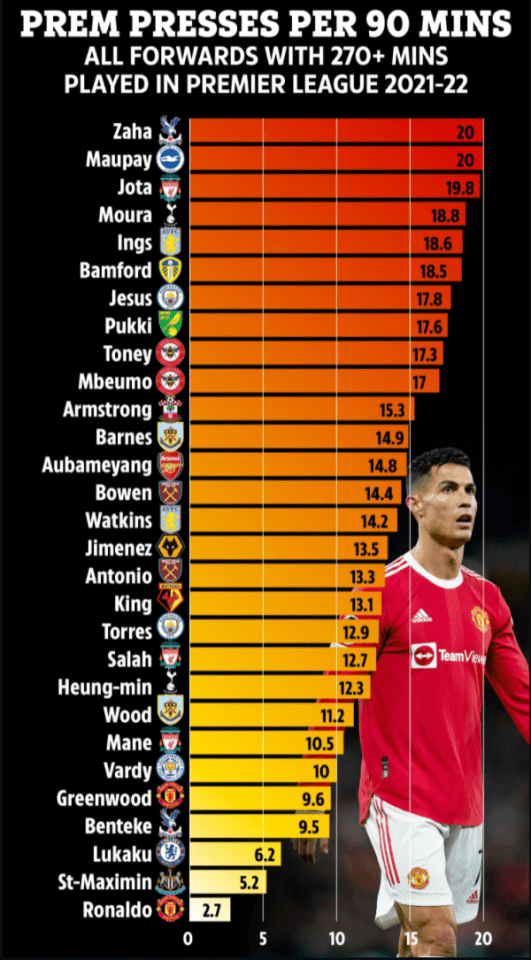 But this weekend he takes part in one of United’s most important games against title rivals Liverpool.

Ronaldo’s last goal for the Red Devils against Liverpool came back in 2009’s 4-1 loss at Old Trafford.

He’ll be hoping Sunday is a different result.