A MUM was arrested and chucked in a prison cell after wrongly being accused of trying to murder her disabled daughter.

Kirsteen Cooper spent the night in custody after the Royal Hospital for Children (RHC) in Glasgow claimed she tried to harm daughter Baillie.

Kirsteen Cooper has spoken of her horror after she was falsely accused of trying to murder her disabled daughterCredit: Jamie Williamson/Mirrorpix 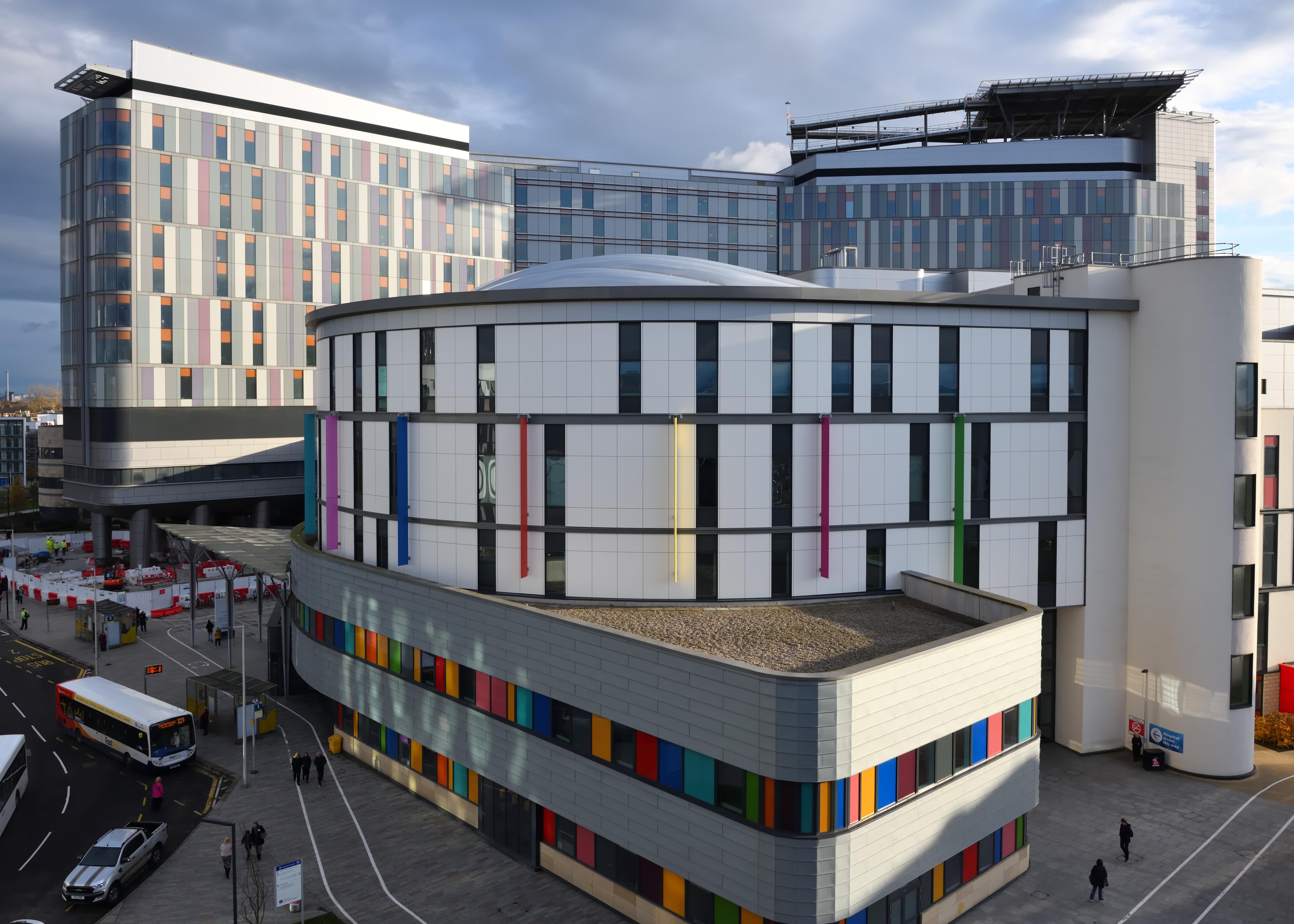 The four-year-old cerebral palsy sufferer was admitted to hospital in 2016 where Kirsteen says she caught several infections while being treated.

But when she made a complaint a month later about hygiene standards, the mum-of-three discovered she had been reported to child protection services.

Kirsteen was arrested and later charged with attempted murder over allegations she stole blood from Baillie to make her anaemic.

The allegations were found to be completely unfounded with Kirsteen now taking legal action against NHS Greater Glasgow and Clyde.

She told the Sunday Mail: ” I can barely describe the hell I went through between that moment and being completely vindicated at a court hearing.

“I was accused of trying to murder my own sick daughter. It was beyond comprehension, it left me feeling suicidal.

“I firmly believe now – when you consider all we have heard at the public inquiry – that I was the victim of a blatant cover-up.”

Baillie, who uses a wheelchair and has suffered from serious injury since birth, was admitted to the hospital in December 2016.

Her mum made a formal complaint the next month claiming her daughter’s room had been left uncleaned.

In February 2017 after Baillie’s feeding tube leaked, Kirsteen was accused of tampering with it and removed from the hospital by police.

The mum then spent the night in a prison cell in July that year and was forced to spend time away from Baillie, now aged nine, while the investigation against her continued.

But a blood expert commissioned by Police Scotland found the youngster’s anaemia was caused by her illness and the probe was dropped.

It has now emerged the hospital is being investigated itself over safety fears, patient deaths from infections and water contamination claims.

Kirsteen’s lawyer, Michael Gallen of Fleming and Reid Solicitors, said: “Kirsteen faced the cruellest of allegations with the prospect of a criminal prosecution looming over her for years.

“She and her family endeavoured to obtain an ­explanation and apology.

“As none was forthcoming, they were left with no ­alternative other than to litigate. Her hope is no other family is subjected to a similar experience.”

NHSGGC said: “We take the wellbeing of people in our care very seriously and the priority for staff is to ensure patients and their families receive the treatment and support they need.

“We strictly monitor the cleanliness within all of our hospitals and maintain high standards.

“With regard to this case, we do not recognise the account that has been shared with the Sunday Mail.” 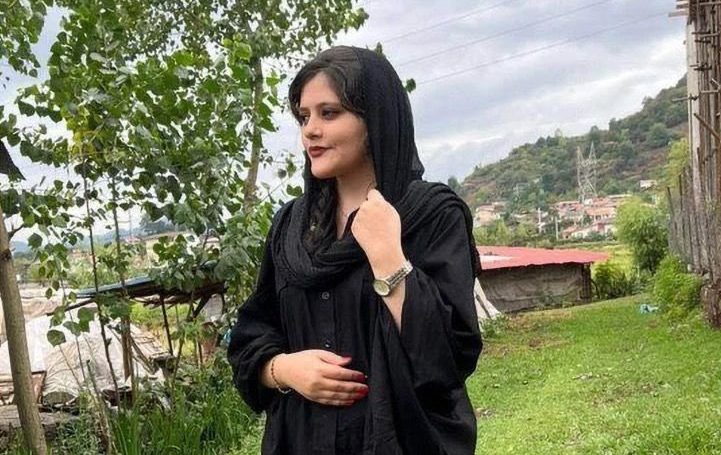