A MONEY-SAVING mum has told how she managed to make FIVE meals with just a £1.50 reduced chicken.

Lynn Appleby-Brisco picked up the supermarket chicken for a steal as it neared its sell-by date and fed her family of four a variety of “delicious” dinners.

Lynne Appleby-Brisco shared the five meals she made with just one chicken, starting with a roast dinnerCredit: Facebook 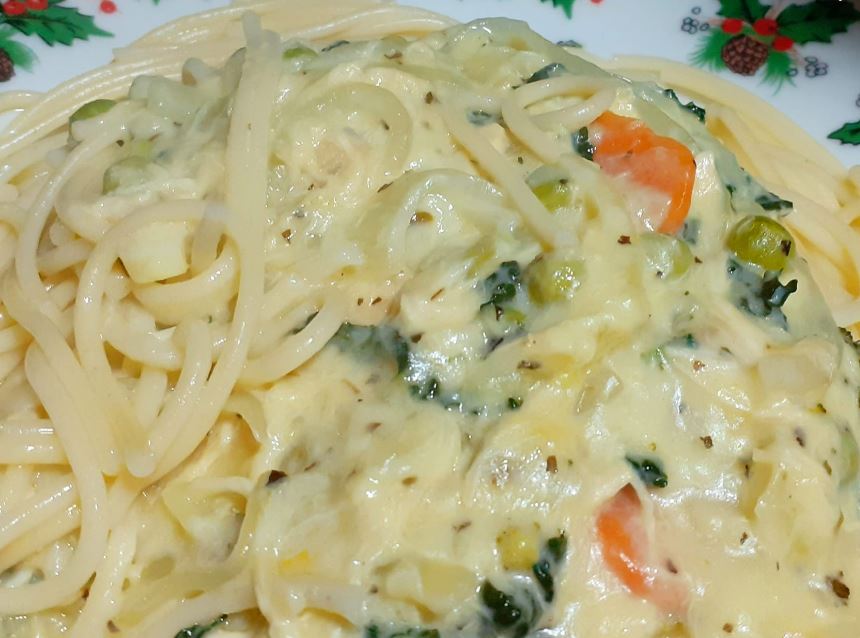 The mum made the most out of the bird and rustled up a chicken and veg pastaCredit: Facebook 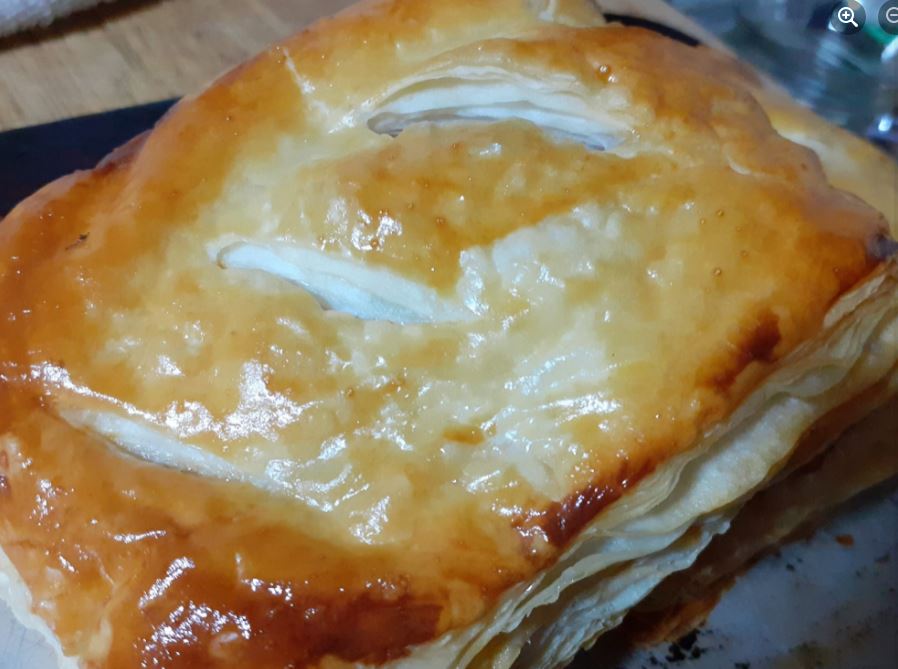 She made her hubby some chicken curry pasties to take to work with him tooCredit: Facebook

The savvy shopper keeps to a strict £5 weekly budget and repurposes elements of each dish she cooks up to make her money go further.

Mum-of-two Lynn regularly snaps up yellow-sticker items in supermarkets and even grows her own vegetables to keep costs down.

And her latest success saw her produce a range of cuisines from just one £1.50 chicken.

After cooking up a storm on Sunday and rustling up a roast dinner, Lynn told how she got her trimmings from her veg patch and made stuffing from some old bread.

Although she admitted it was “not the biggest of birds but not a sparrow either,” the mum shared a great snap of her hearty lunch.

The following day, Lynn cooked up some chicken curry pasties for her husband to take for his lunch – which lasted him for two days.

But her discount chicken wasn’t done there – as it provided the protein for her chicken and spinach pasta for dinner on Tuesday night.

Her pastry from her pasties also come in handy, as she prepared a roast chicken pie for her brood to tuck into.

Lynn then made a homely chicken and vegetable soup with her bargain bird, marking the fourth meal she was able to make out of it.

As a special treat for her two daughters, aged 8 and 10, she used her leftover pastry to create jam tarts for pudding.

Her thrifty food saving techniques went down a storm with fellow money-saving fanatics after she posted it on the ‘Feed Yourself for £1 a Day’ Facebook page.

She shared some of her secrets with other users, explaining she purchases essential items which can come in handy for a variety of dishes.

Lynn wrote: “I was given a £60 voucher through my daughter’s school at Christmas which I used to literally buy pasta, rice and flour mountain which means my current food spend is £5 a week.

“I do have to stress though that I live rurally and grow a lot of vegetables which does make a big difference to budgeting.”

One admirer commented: “All those lovely dishes AND jam tarts as well? Splendid!”

While a third added: “You are so organised and it all looks delicious!”

We previously told how a mum shared her clever hacks to make her £3.50 food shop last her family of five ALL week.

And another shopper told how she saves cash by purchasing bags yellow sticker bargains and discounted grocery bags at the supermarket. 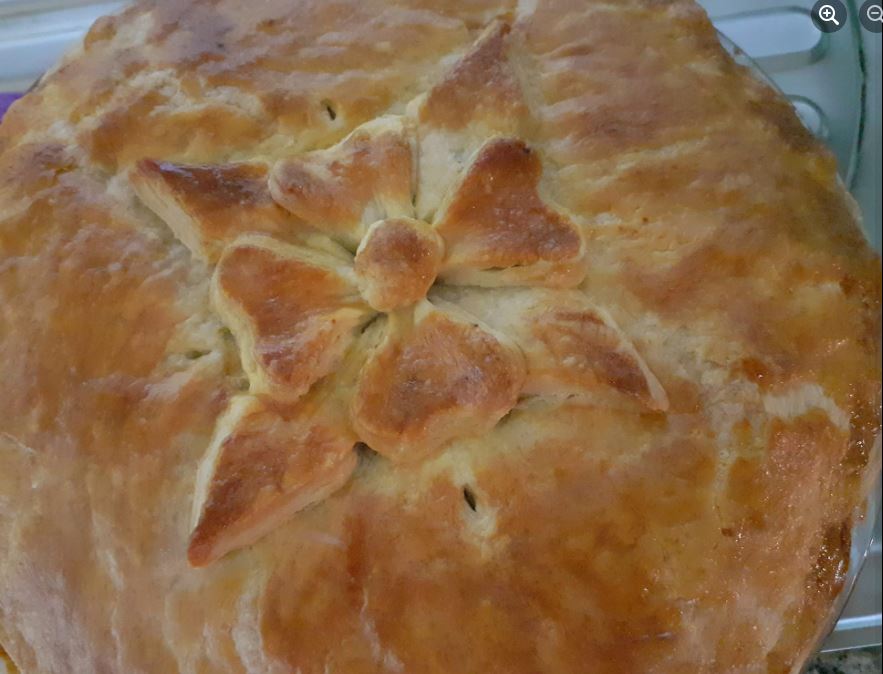 Savvy shopper Lynne even made a roast chicken pie with the leftovers and her homegrown vegCredit: Facebook 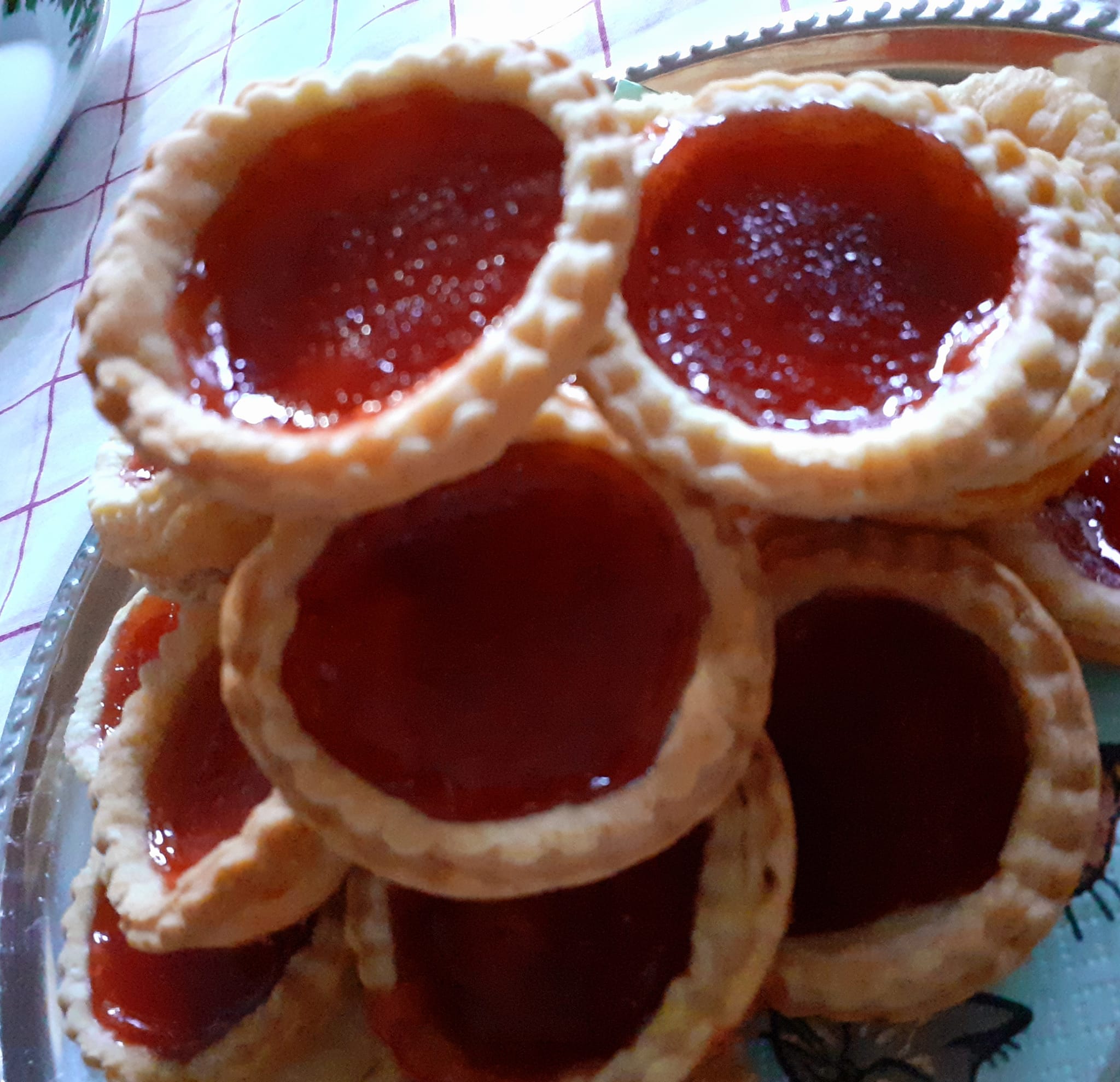