A WOMAN has shared how she purchased a 1.5k wedding gown for just £250.

Posting to TikTok, Gabriella Allen revealed how she found her perfect wedding gown at a discount store. 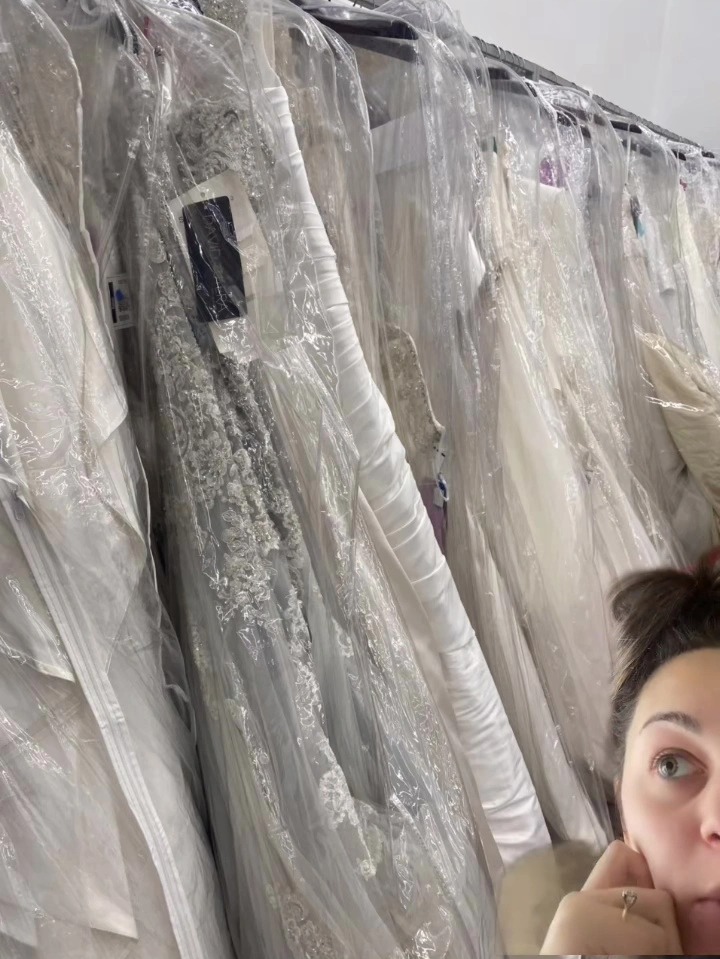 She visited Treasure Hunt and Dirt Cheap, both stores that have massive discountsCredit: TikTok/@gabriella__allen

She says she wasn’t even engaged yet when she made the surprising discovery, but has since gotten married so clearly she made a great decision.

In her video the American says she visited Treasure Hunt and Dirt Cheap, adding that “if you’re from the south” then you certainly know of these stores.

These shops purchase liquidations, overstocks, out-of-season goods, and customer returns from elsewhere and sell them at a discounted price.

Gabriella says: “I went to Dirt Cheap randomly with my mother-in-law and our friend and I walked around the corner and there’s a whole section of bridal gowns. So we start digging.

“At this point I’m not even engaged, but I literally find the gown that I fall in love with.”

Continuing that all the dresses were $600 but had a further 50% off the marked price.

“So basically I got my wedding gown for $300” adds the TikToker, “it was the first one I tried on, I knew immediately that was it.

“I wasn’t even engaged yet so I was kinda hesitant on buying it but I knew that we were going to get married, I just didn’t know when, so I ended up buying it.”

She advises other brides to not be “bougie” and reminds them to check thrift stores, discounted shops, bridal consignment stores and even Facebook marketplace for that perfect dress.

Commenters on the video were quick to share their own discounted finds, with one writing: “I got mine from Goodwill years ago for $50 and still had the David’s Bridal tag on it! I looked it up and it’s $1000 on the website still!!!” 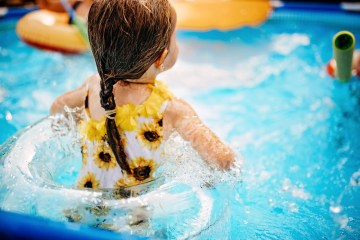 “I got mine for $135 at a bridal salon that was going out of business. Just so happened to be passing in front of the store,” wrote another savvy shopper. 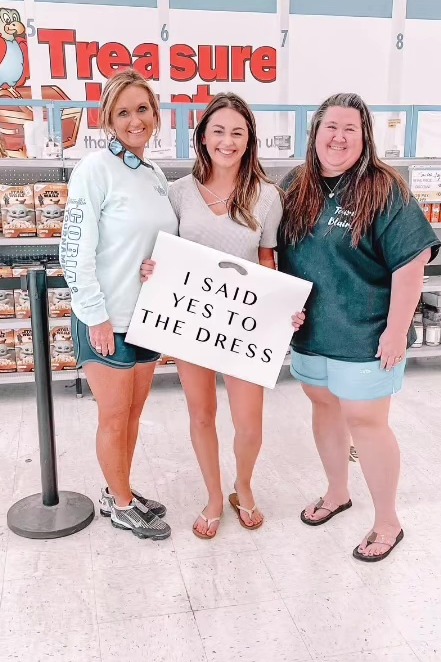 The TikToker said yes to the dress, before she was even engagedCredit: TikTok/@gabriella__allen 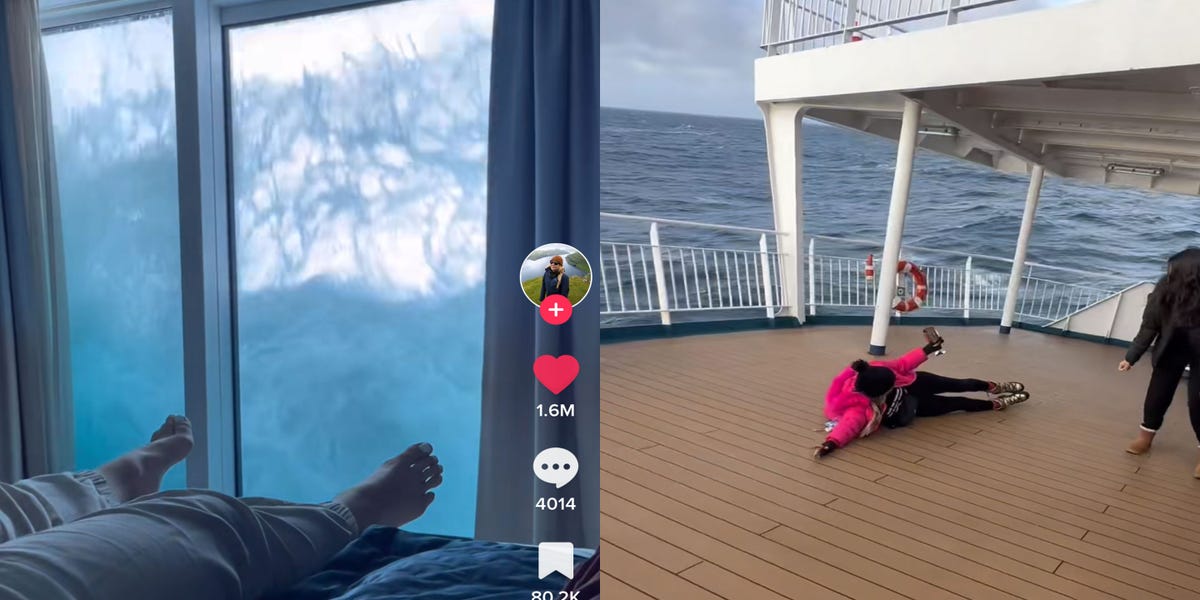 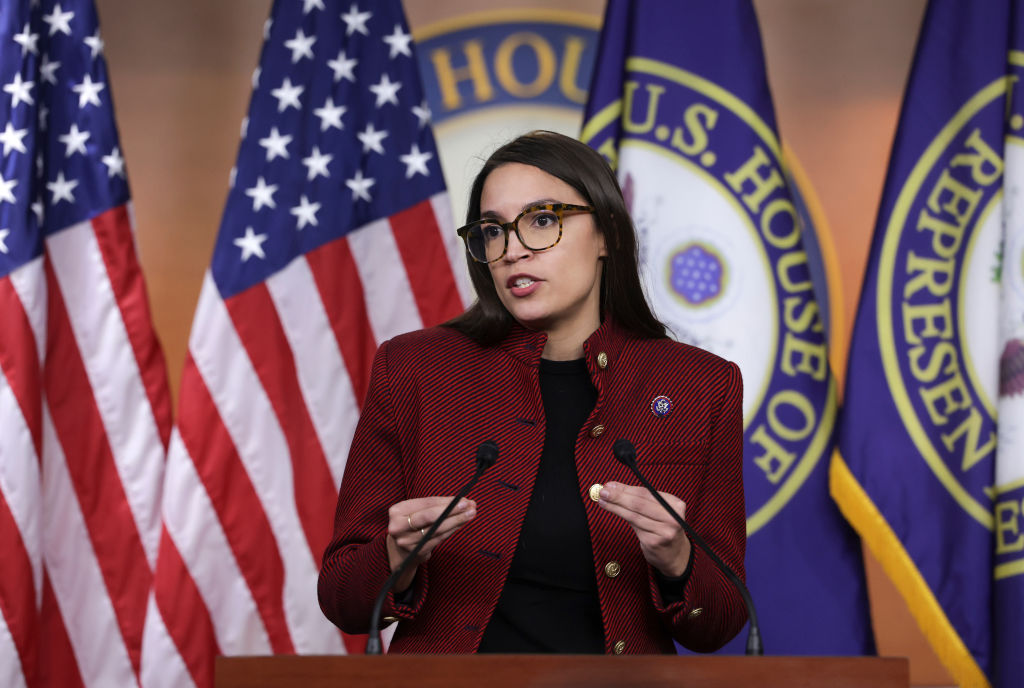 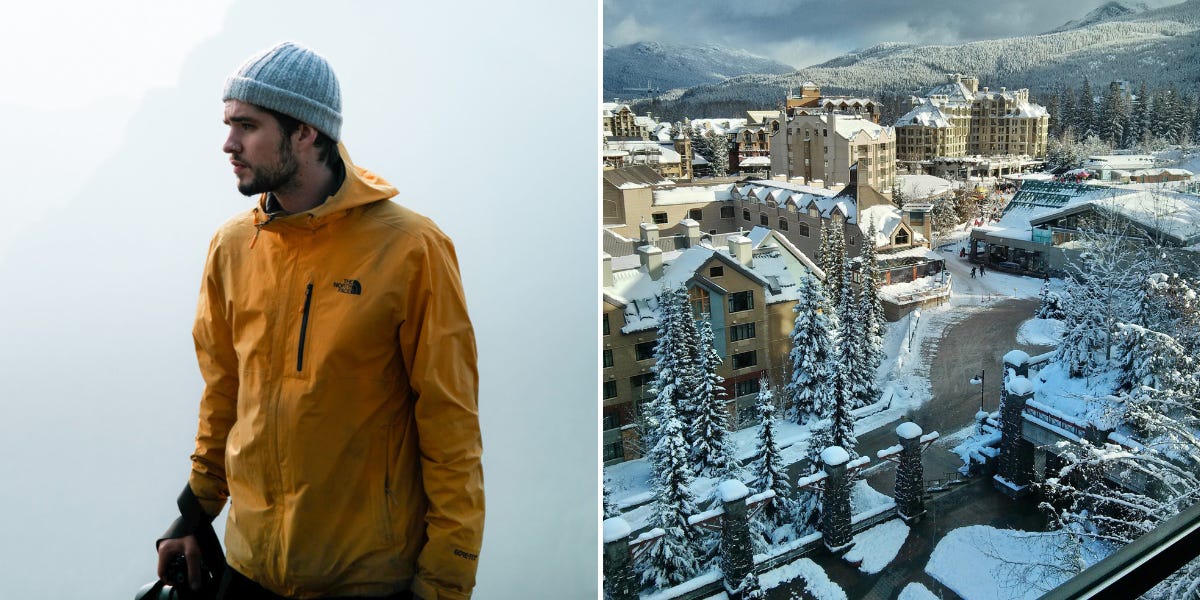 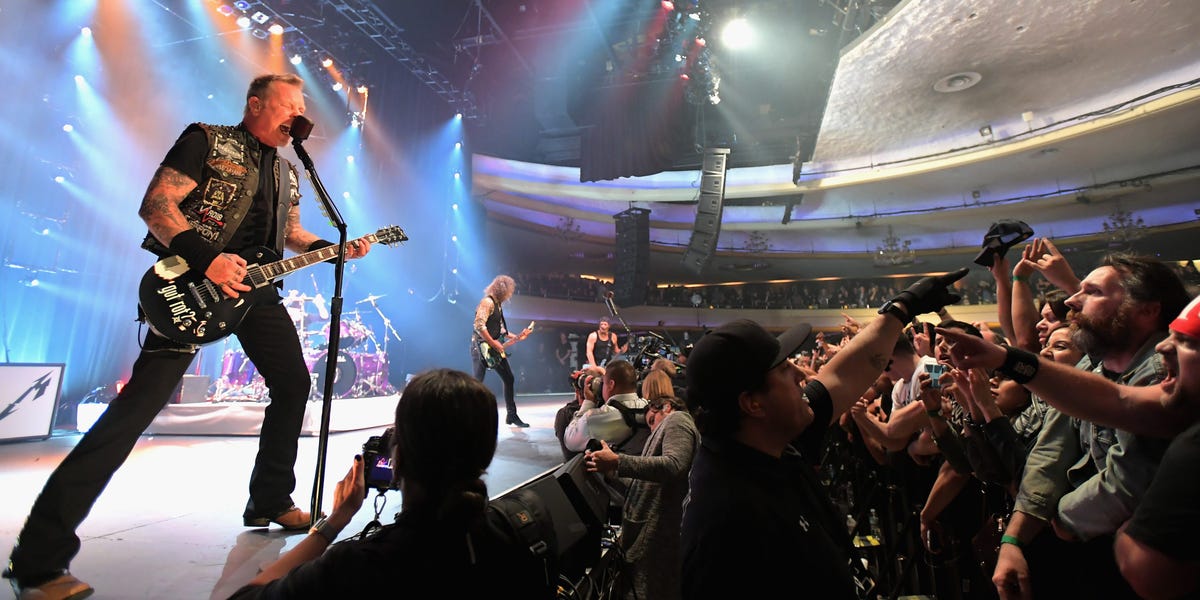 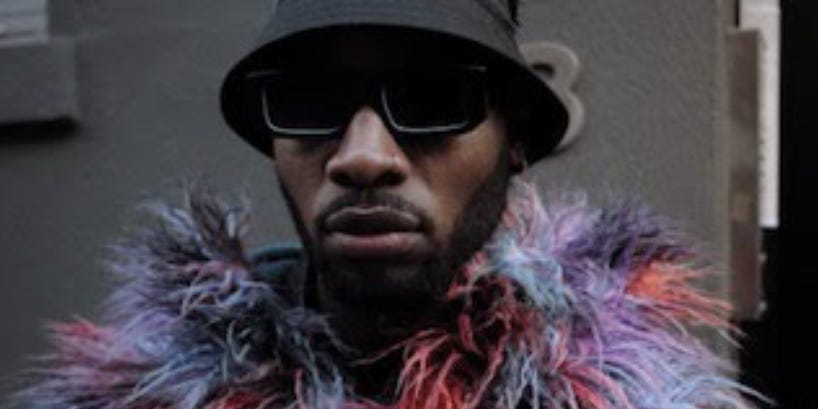