Everyone is concerned about rising energy costs (Picture: Getty)

With the rising cost of living, many Brits are looking for ways to save money.

And energy bill prices are a hot topic as the energy price cap has risen meaning some families are thousands out of pocket.

Your supplier needs regular readings from your gas or electricity meter to work out the cost of your bills.

If you don’t send them readings, they’ll estimate your usage, meaning you could be paying for more, or less, energy than what you use.

If you have a smart meter, they normally send readings to your supplier automatically, but if you don’t you need to be taking your own.

But how do you take a meter reading? Here’s what you need to know including why you should do it in time for October.

How do I take an electricity meter reading? 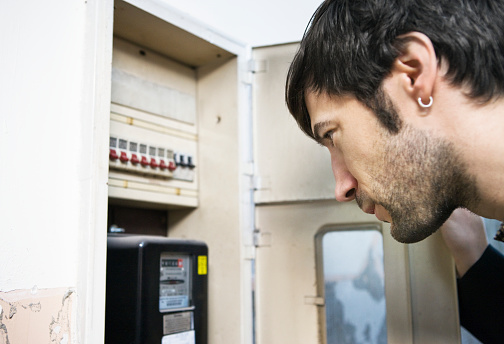 It is easy to take your own meter readings (Picture: Getty Images)

If you have a single-rate digital meter, you need to first look at your digital or electronic display.

It will have five numbers on it followed by red numbers. You need to take note of the first five numbers shown from left to right for your meter reading.

If you have a two-rate digital meter, that means you will have two lines of numbers.

To take a reading, you need to take note of the numbers from left to right on both rows, ignoring any in red.

If you have a dial meter it may look more daunting to take a reading.

When taking a reading, look at the first 5 dials from left to right while ignoring any red dials or dials marked 1/10.

Any numbers that you’ve underlined, check the next dial to the right.

How do I take a gas meter reading? 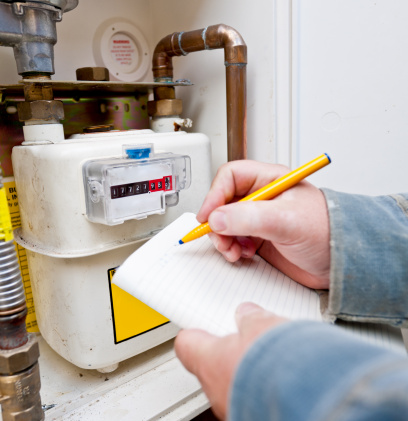 Reading a gas meter is similar to reading an electric meter.

If you have a digital metric meter, write down the first 5 numbers shown from left to right, ignoring any after the decimal point.

If you have a digital imperial meter, you need to write down the first 4 numbers from left to right, ignoring the rest shown in red.

To read a gas dial meter, you need to read the first four dials from left to right, ignoring any large or red dials.

Why should I take a meter reading before October 1? 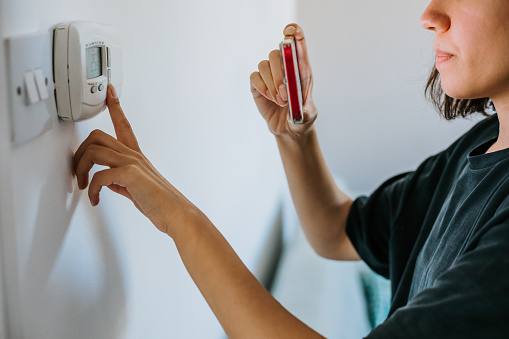 You need to submit your meter readings before October 1 to save money (Picture: Getty Images)

He said: ‘Meter reading day’s coming – don’t panic, not everyone must do it, and it needn’t be on the day.

‘With prices rising for most on October 1, unless you’ve a working smart or prepayment meter, it’s useful to feed in an updated meter reading around that date to avoid discrepancies over what you used before or after prices rose.’

He also offered some advice in his weekly newsletter, warning people not to inflate their meter readings now as it would be fraud.

‘We get asked this one a lot – can you submit an inflated meter reading ahead of a price increase, so more of your usage is charged at the lower rate?’ he said.

‘The short answer is no, you shouldn’t do this – it’s fraud.’