This round of the Quad meeting will go down in history for its norm-building exercise, democratisation process, ushering in rule-based order, inclusivity, and harmonisation of interests and objectives

The fourth meeting of the Quad leaders and their second in person meeting in the last one year was termed aptly as “positive and practical”. The Tokyo meeting of the United States, Japan, Australia and Indian leaders took place on 24 May.

This round of the Quad meeting will go down in history for its norm-building exercise, democratisation process, ushering in rule-based order, inclusivity, harmonisation of interests and objectives, concern for smaller nations in the Southeast Asian region as well as in the Pacific and evolving sustainable practices. It is noticeable that the Russia factor, which created differences in the Quad third meeting, has subsided in this Tokyo round.

As with the previous three meetings, the Quad statements are devoid of acrimony or chest-thumping slogans, but exhibit a systematic head down approach to find solutions to the emerging problems in the Indo-Pacific. Democratic institutions and transparent practices at home helped this process of strengthening Quad’s outreach agenda.

Conspicuous, as it were, in all the Quad statements is no mention of the elephant in the room, even though the signalling is clear. China was not mentioned explicitly in any of the Quad statements. However, the emphasis on rule of law, free and open Indo-Pacific, explicit mention of challenges in South and East China Seas, Pacific Ocean island states and other issues suggest implicitly to Beijing’s actions in the recent past.

The Tokyo meeting reiterated the work on vaccines, critical technologies and maritime order, as with the previous three meetings. However, additional agenda crept into the fourth meeting and suggest to the recent dynamics.

For instance, counter terrorism issue has been raised with the explicit mention of Mumbai and Pathankot attacks. The United Nations Security Council resolution 1267 on the subject was cited, indirectly criticising China’s support to Pakistan-based and Afghan-based terrorists. This is in the backdrop of continuing China’s collaboration with the Al Qaeda groups in Afghanistan and its efforts to carve a “Himalayan Quad” in South Asia. The agile nature of the Quad discussions is seen in the mention of mounting debts in the region and the efforts proposed to counter the economic stress levels among several nations. In the backdrop of the economic meltdown of Sri Lanka, Pakistan, Nepal and other countries, the Quad suggested to addressing this issue systematically as against China’s recent rapacious policies. Much thought has gone into the proposal of Quad Debt Management Resource Portal at the Tokyo meeting.

The Quad nations also pledged to invest $50 billion for the next five years on infrastructure projects in the region. Even though this figures pale into insignificance compared to China’s Belt and Road Initiative outlays, the latter are racked by dominance of communist party backed state-owned enterprises, lack transparency in contracts and are debt-ridden.

Quad Fellowship, designed to build ties among next generation scientists and technologists, launched at summit in Tokyo

Another surprising decision of the Quad in this round is the emphasis on climate change. In the backdrop of the stalemate at the November 2021 Glasgow meeting where both Chinese and Russian leaders were absent, and perhaps reflecting to the strain in India-China relations on environmental issues, the Quad members outlined mitigation and adaptation measures.

While the previous Quad meetings mentioned about the work to be done on critical technologies- specifically quantum and 5G telecommunication technologies, a surprising element is the emerging harmonisation among Quad members on cyber security issues. As cyber challenges kept mounting – reflected in the Estonian case more than a decade ago and the increasing cyberattacks, the Tokyo declaration announced constructive measures not only for Quad Cybersecurity Partnership but also for individual internet users. An open and secure telecommunication system was also discussed. The ongoing disruption in the semiconductor supply chain mechanism was also raised by the Quad members.

Also, unlike the previous discussions, space applications and technologies entered the Quad discussions in Tokyo with decisions for sharing earth observation data for the common good of the region. In the light of the outer space weaponization programmes of China (and Russia) and their efforts to carve out a “haves and have nots” in Outer Space, the Quad efforts at Tokyo saw some constructive alternatives.

Surprising also in the current round of discussions is the faster pace in providing public goods and services to the international community. The Quad members decided at Tokyo to counter non-traditional security challenges, illegal fishing and suggested efforts to enhance Maritime Domain Awareness and provide humanitarian assistance and disaster relief to the concerned. Such capacity building in the maritime domain is sure to also deter China which has been active in encroaching maritime commons in the Indo-Pacific region recently.

Indeed, it was reported that as the Tokyo meeting is underway, China (and Russia) mobilised bombers and other aircraft closer to Japan. For the past decade, China’s naval and air transgressions on Senkaku islands have increased substantially, as with its forays in Bashi Channel (south of Taiwan) and Miyako Straits (closer to Okinawa base). These are clear signals of coercion and highlight the vulnerabilities of Japan and Taiwan.

However, while China-Russia coordination increased in the aftermath of the Ukrainian invasion, neither these countries nor the Quad members could openly come to blows. With the relative economic decline of both China and Russia, the Quad members exhibit confidence in their institutional capability and technological prowess. In these circumstances, the Quad chose to work quietly setting the agenda positively and in practical terms.

The author is Dean of School of International Studies at Jawaharlal Nehru University. Views expressed are personal. 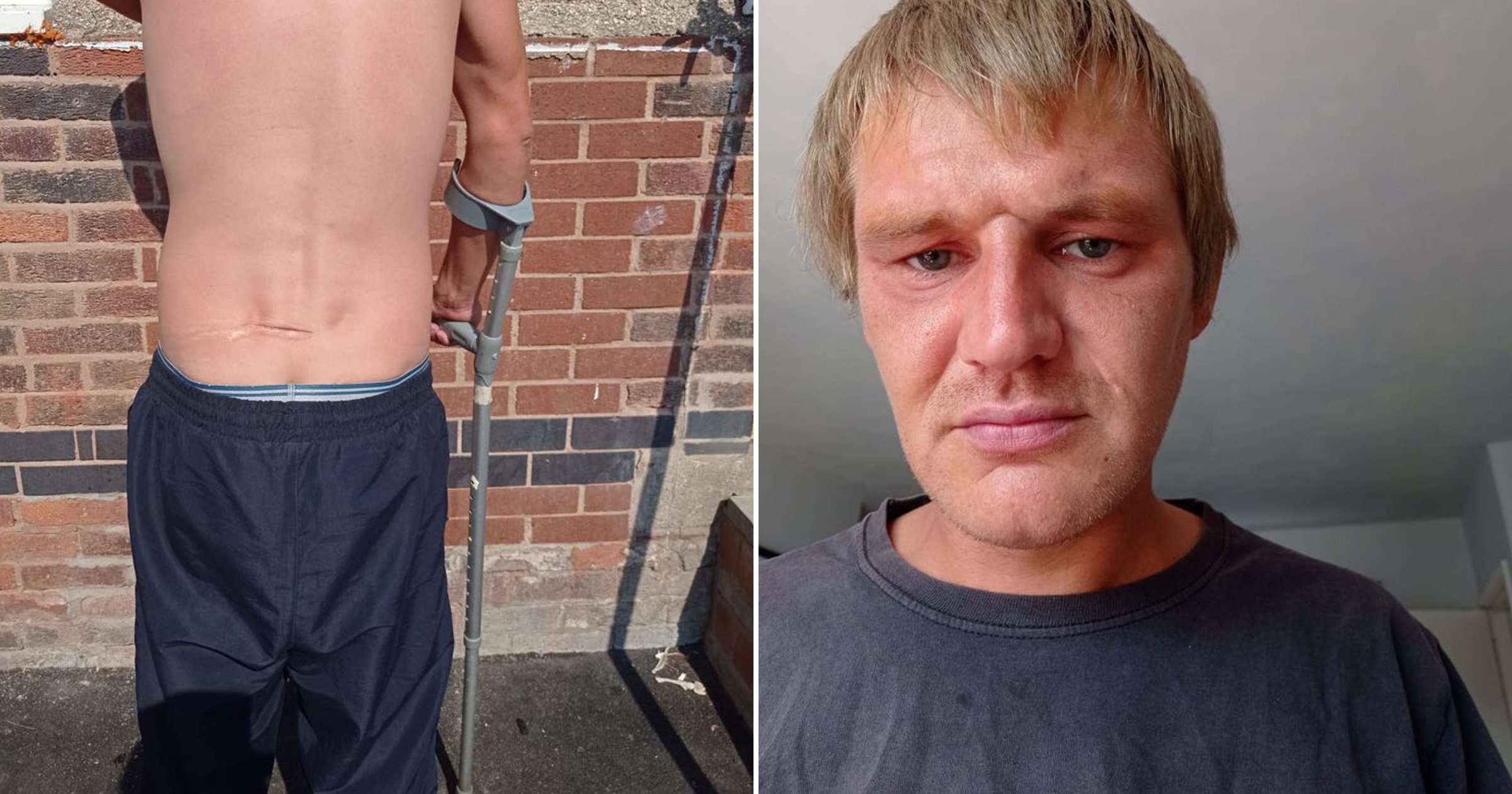 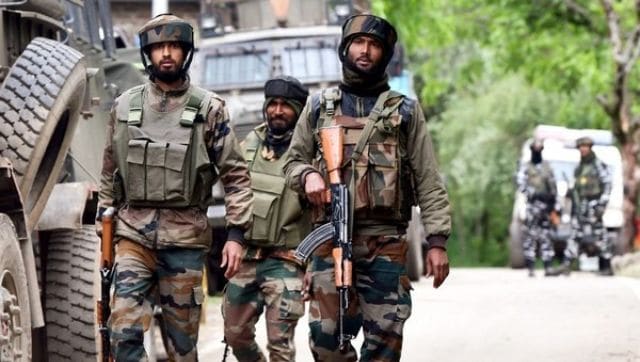