Modi@8: As Narendra Modi completes eight years as Prime Minister, India is no longer a bystander but an active player on the global stage

On 26 May 2022, Prime Minister Narendra Modi will complete eight years in office. During this period, he has successfully navigated a complex geostrategic landscape characterised by unprecedented flux.

New schisms have appeared over trade, technology, irredentist territorial claims and the tenets of governance and economic development. Growing contestation between the US and China has been compounded by the impact of the COVID-19 pandemic and vulnerabilities in critical supply chains. Closer home, the return of the Taliban in Afghanistan has put at risk peace and security in the region. The war in Ukraine has fundamentally cracked the foundations of European security. Multilateralism stands weakened just when the world needs more of it to deal with new challenges. China’s unilateralism and aggression have proved disruptive to the security and economic architecture in the Indo-Pacific.

Prime Minister Modi’s Neighbourhood First policy played out from day one, as he took the oath of office in 2014 in the presence of heads of SAARC states. Notwithstanding Pakistan’s recalcitrance in cooperating with others in South Asia, the Modi government has succeeded in ramping up regional engagement within alternative frameworks, particularly BIMSTEC.

Quick off the blocks in his external engagements, Prime Minister Modi undertook visits to Nepal, Sri Lanka and Canada and many other countries that had not witnessed a prime ministerial visit from India in decades. He is the first Indian prime minister to visit all the five Central Asia Republics at one go. Over the past eight years, Africa has emerged as a focal point in India’s foreign policy, with more than 30 visits between the President, Vice President and the Prime Minister. In his first term, India became a member of key multilateral export control regimes such as MTCR, Wassenaar Arrangement and the Australia Group. The regional focus was evident in India becoming a member of the Shanghai Cooperation Organisation (SCO) in 2016. By seizing the opportunity to join the Indo-Pacific Economic Framework (IPEF), India has improved its prospects for regional trade and economic cooperation, against the backdrop of a raw deal offered to India in a China-dominated RCEP.

Prime Minister Modi dispelled, early on, several traditional assumptions about India. In advocating a “zero tolerance” policy towards terrorism, he sent a strong message to Pakistan that his government was not risk averse. A combination of soft and hard power now visibly characterises Indian decision-making.

The “Modi Way” combines diplomacy and muscularity in the security domain. Modi was willing to explore peace with Pakistan provided the latter abandoned terrorism. He offered a hand of friendship during his impromptu visit to Pakistan in end-2015, but did not balk at mounting cross-border surgical and aerial strikes following terrorist acts in 2016 and 2019 respectively. Modi has made it clear that the “New India” can no longer be taken for granted.

Peace is preferred, but robust retaliation, both economic and military, in response to provocations is now part of India’s decision-making spectrum. A degree of unpredictability is a virtue in dealing with adversaries, as India’s actions have proved along the Line of Control with Pakistan and the Line of Actual Control with China.

Strategic autonomy has taken on a new meaning during the Modi era. India has established strategic partnerships with several countries. India’s interests come first in forging issue-based alignments. The Global Strategic Partnership with the US encompasses the full range of foundational agreements. The Special Strategic and Global Partnership with Japan has imparted new dynamism to bilateral economic and defence ties. France, the UK and the EU are showing greater interest in India in the context of the evolving security and economic architecture in the Indo-Pacific.

During the COVID-19 pandemic, India lived up to its philosophy of Vasudhaiva Kutumbakam (the world is one family), by extending healthcare assistance to more than one hundred countries around the world under the Vaccine Maitri programme. Initiatives such as the International Solar Alliance (ISA), the Coalition for Disaster Resilient Infrastructure (CDRI), the Indo-Pacific Oceans Initiative (IPOI) and Infrastructure for Resilient Island States (IRIS) are expressions of the deep-rooted Indian value of working for peace and prosperity for all of humankind.

The Green Grids Initiative-One Sun One World One Grid (OSOWOG), the idea first put forth by Modi at the First Assembly of the International Solar Alliance (ISA) in 2018, is a symbol of India’s firm commitment to the goal of tackling climate change in a holistic manner, linking Asia, Africa and later, the entire world, to the clean energy of the Sun — the energy equivalent of the spiritual Supreme Being (Brahman or Godhead) as per Vedanta teachings.

There are several unique features to India’s “modified” diplomacy. Cultivating personal relationships with world leaders comes naturally to a leader who values friendships with counterparts, in office as well as out of office. This has paid rich dividends, especially in the Gulf, in trade and investment, intelligence-sharing and cooperation in dealing with terrorism.

Prime Minister Modi’s turbo-charged visits to different parts of the world are legendary. He is deeply observant with an abiding curiosity about people, culture, history and science and technology. An early convert to the advantages of the internet, he recognises the role that technology and best practices from around the world can play in empowering the people of India. He has a genuine interest in meeting people from diverse fields during his visits abroad to exchange ideas. During his just-concluded visit to Japan, he had 23 engagements in 40 hours, with every moment being put to constructive use. It is not unusual for the Indian prime minister to use refuelling stops to conduct midnight meetings with interlocutors in airport lounges.

There are other outstanding features of Indian diplomacy under Modi. The use of Hindi during foreign interactions has enabled ordinary Indians to relate to the increasingly seamless space between domestic and external policies. His sartorial elegance emphasises the richness of our own cultural traditions. His thrust on Yoga, Ayurveda and Indian philosophy has made the world more conscious of India’s civilisational heritage. He has, through his frequent speeches and references, rekindled interest in indigenous strategic thought and the wisdom of Kautilya’s Arthashastra and Thiruvalluvar’s Thirukkural. A great communicator, Modi has successfully made the Indian diaspora a committed stakeholder in India’s future.

Perhaps, no other leader has devoted as much energy to the return of stolen Indian antiquities from around the world.

As Modi completes eight years as the Prime Minister of India, India stands transformed in myriad ways, especially in regard to social empowerment, gender equality and transparent economic growth and development. Despite the ravages of the pandemic, India today has emerged as the fastest-growing large economy in the world. India is no longer a bystander but an active player on the global stage.

The author, a former Ambassador to Japan, is currently the Director General of the Manohar Parrikar Institute for Defence Studies and Analyses; views are personal. 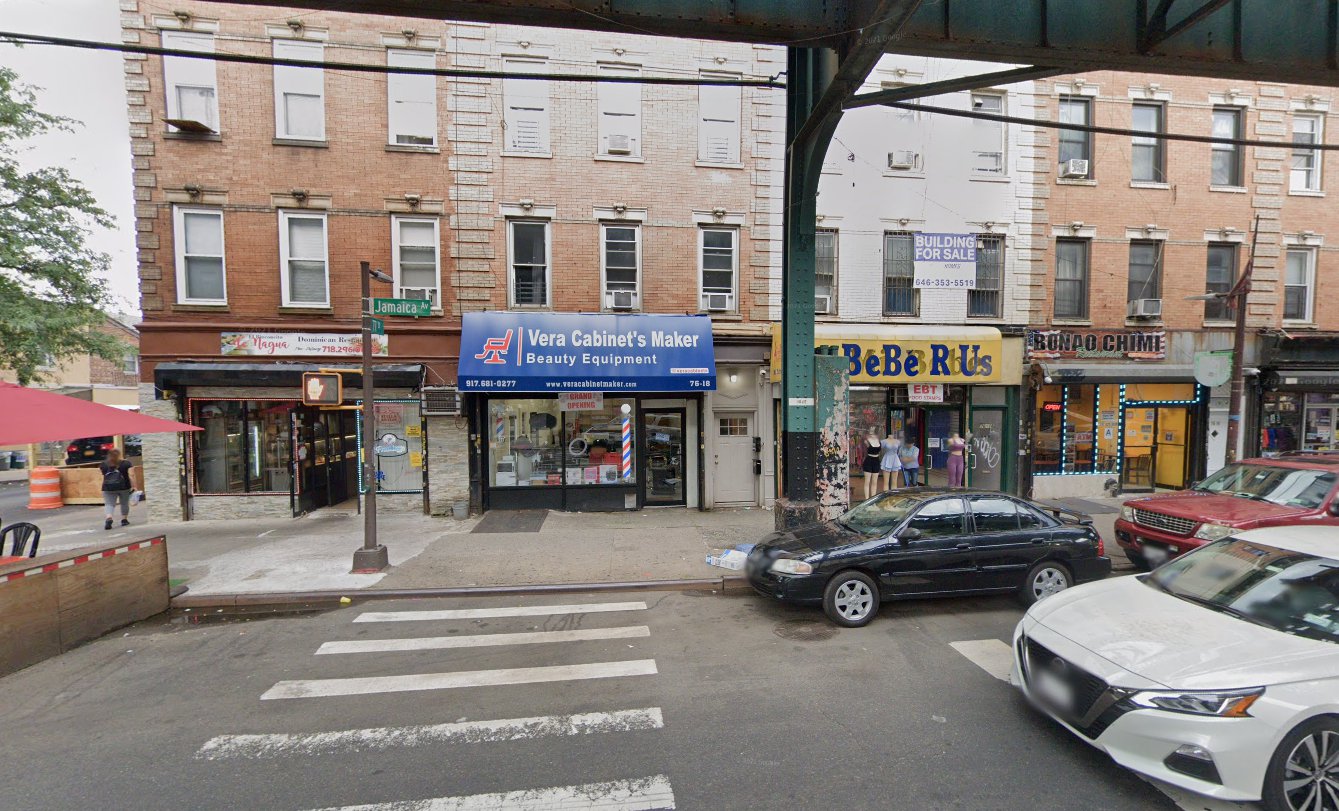