ARSENAL have been heavily linked with Christian Eriksen and Dominik Szoboszlai as Mikel Arteta tries to sort his misfiring attack.

And the Spaniard would have to drop some big names to fit the midfield aces into his starting XI. 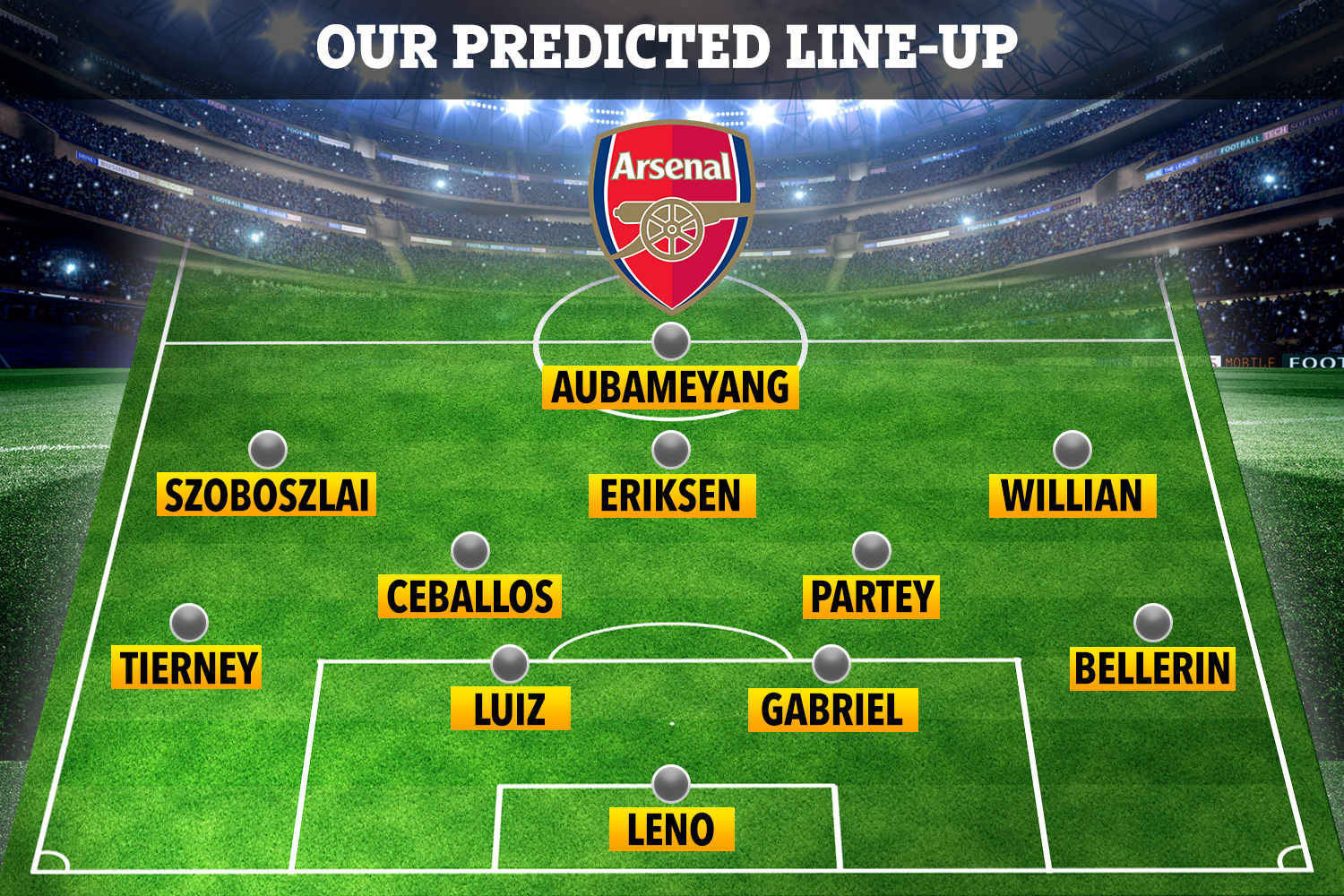 How Arsenal could lineup with Christian Eriksen and Dominik Szoboszlai

The Gunners have reportedly been offered the chance to sign former Tottenham fan favourite Eriksen for just £12million.

Arsenal are also said to be hopeful of signing Szoboszlai, 20, from RB Salzburg by paying his £22.5million release clause in three instalments.

Szoboszlai, 20, is a left sided midfielder who would slot in perfectly on that side of Arteta’s midfield three played behind Pierre-Emerick Aubameyang up front.

And Eriksen is well known for his performances in a No 10 role for Spurs so would play in that role next to Willian on the right side.

This would see Nicolas Pepe – who is rapidly falling out of favour after his red card at Leeds – dropped.

And the reshuffle would also make it hard for Bukayo Saka to play in the 4-2-3-1.

But the England international would likely get his chance at left wing-back behind Szoboszlai if Arteta reverted to the 5-2-3 he has also used this season.

Ex-Tottenham star Eriksen only left north London in January but has fallen out of favour at Inter Milan under Antonio Conte. 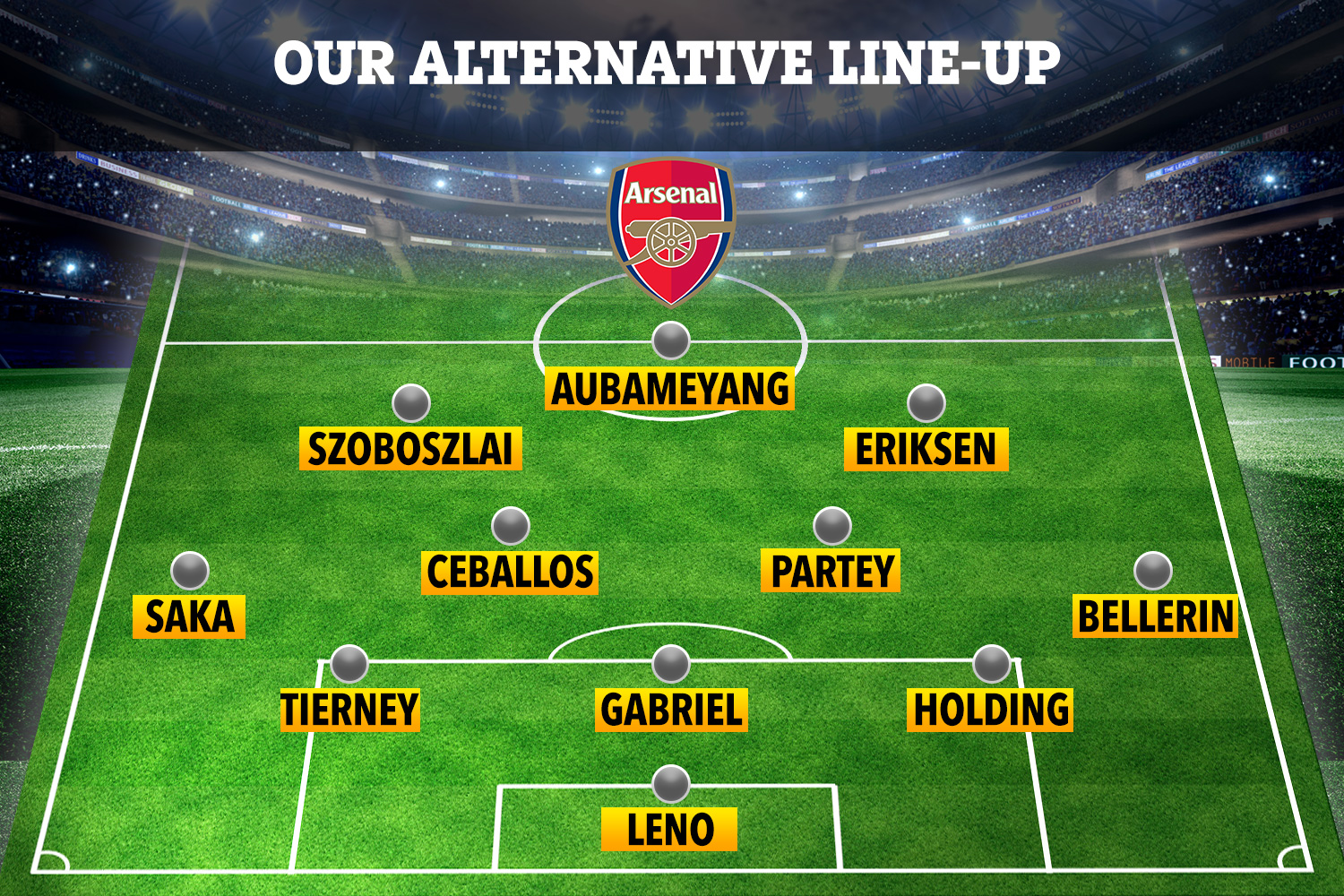 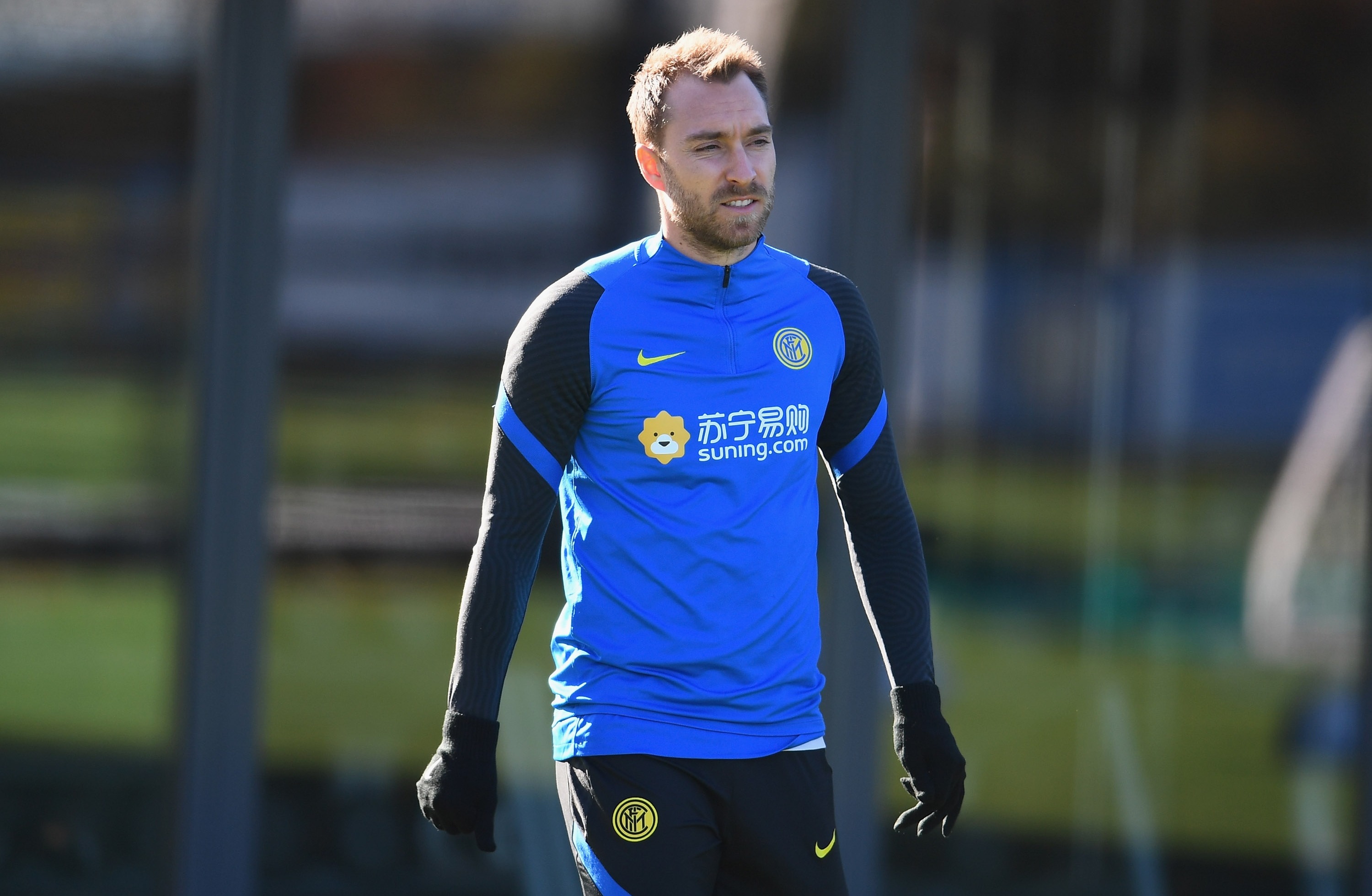 Christian Eriksen has been heavily linked with a move to ArsenalCredit: Getty Images – Getty 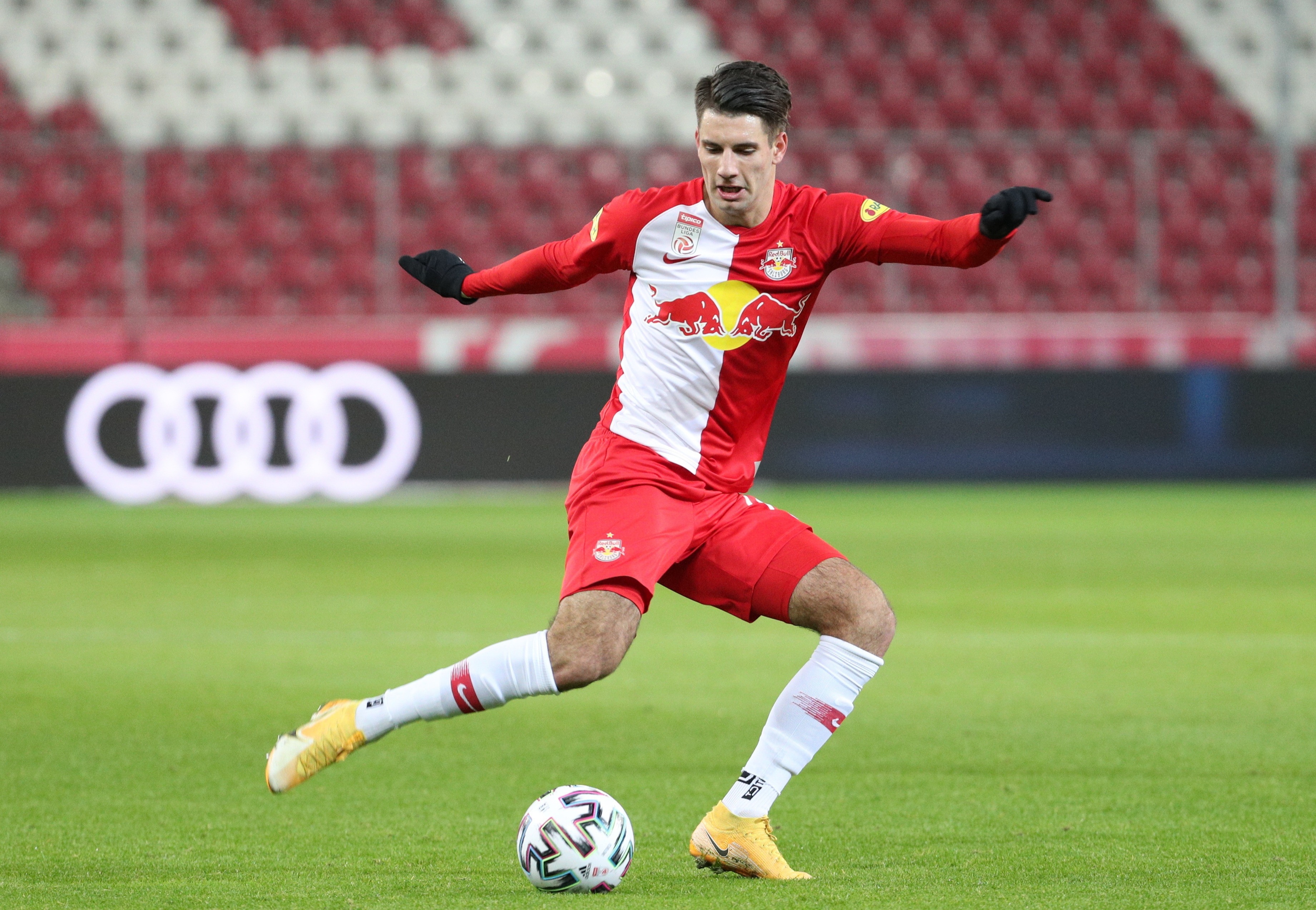 And sensational reports claim that the Emirates could be a new home for the 28-year-old Dane.

ESPN report that Eriksen’s availability has been made aware to Premier League clubs, and one of them is Arsenal.

The Gunners have been told Eriksen will consider moving to the red side of north London despite seven years in Spurs white.

Inter Milan have previously admitted they will not stand in Eriksen’s way if the £17m signing wants to leave in January.

He signed a four-and-a-half-year deal at the Serie A club but is yet to register a goal or assist in seven outings this season.

Meanwhile, Arteta likes Szoboszlai and would be interested in capturing the Hungarian’s signature in January.

But according to the Mirror, the Gunners will have to pay his £22.5m release clause in three separate payments, in order to afford the deal.

Chiefs believe that this way, they can beat off competition from the likes of RB Leipzig, Real Madrid and AC Milan for the RB Salzburg ace.

Earlier this month, Inter chief Beppe Marotta, 63, told DAZN: “Christian is acting like a professional but in January we’ll decide about his future.