TERRIFYING video shows the moment a man lured a police officer into a home in an attempt to gun him down.

The man told the officer there was a woman inside the home who was “choking on her own blood” before opening fire.

A man lured a police officer into a home only to try to shoot himCredit: Phoenix Police Department 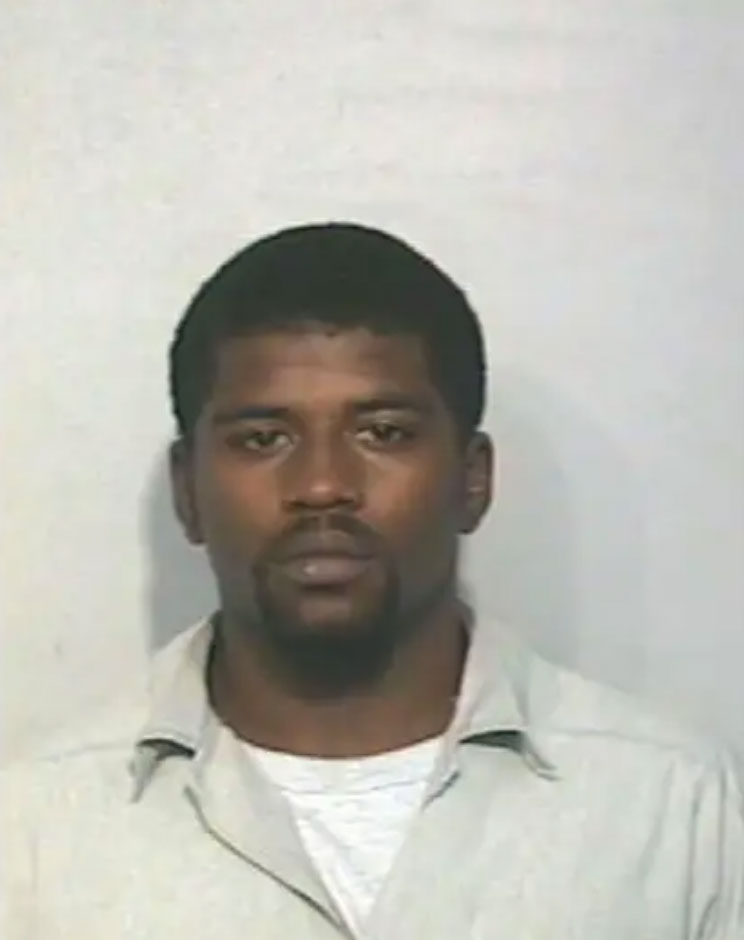 The man was later identified as Morris Richard Jones, who died from a self-inflicted gunshot woundCredit: Oklahoma Department of Corrections

The video of the February 11 incident was shared on The Phoenix Police Department’s Facebook page.

“The moment a suspect ambushed one of our officers responding to a call of a woman shot,” read the post.

“He lured the officer to help the woman, then opened fire. The officer was hit several times and could not return fire due to severe gunshot injuries to his right arm.”

The officer retreats from the house after being shot, calling for backup. The video ends seconds later.

The confrontation led to a standoff between the suspect, later identified as Morris Richard Jones, 36, and several Phoenix police officers.

During the standoff, eight other officers were either shot or injured by shrapnel, according to police. The standoff ended after Jones had committed suicide via gunshot wound.

Shatifa Lobley’s body was found inside the home, said police. During an investigation, it was found out that the 29-year-old was in a relationship with Jones and they had a child together.

The child was safe after the incident and is now in the custody of the Department of Child Safety.

All nine officers injured in the shootout had survived with the last officer discharged from the hospital on Wednesday. 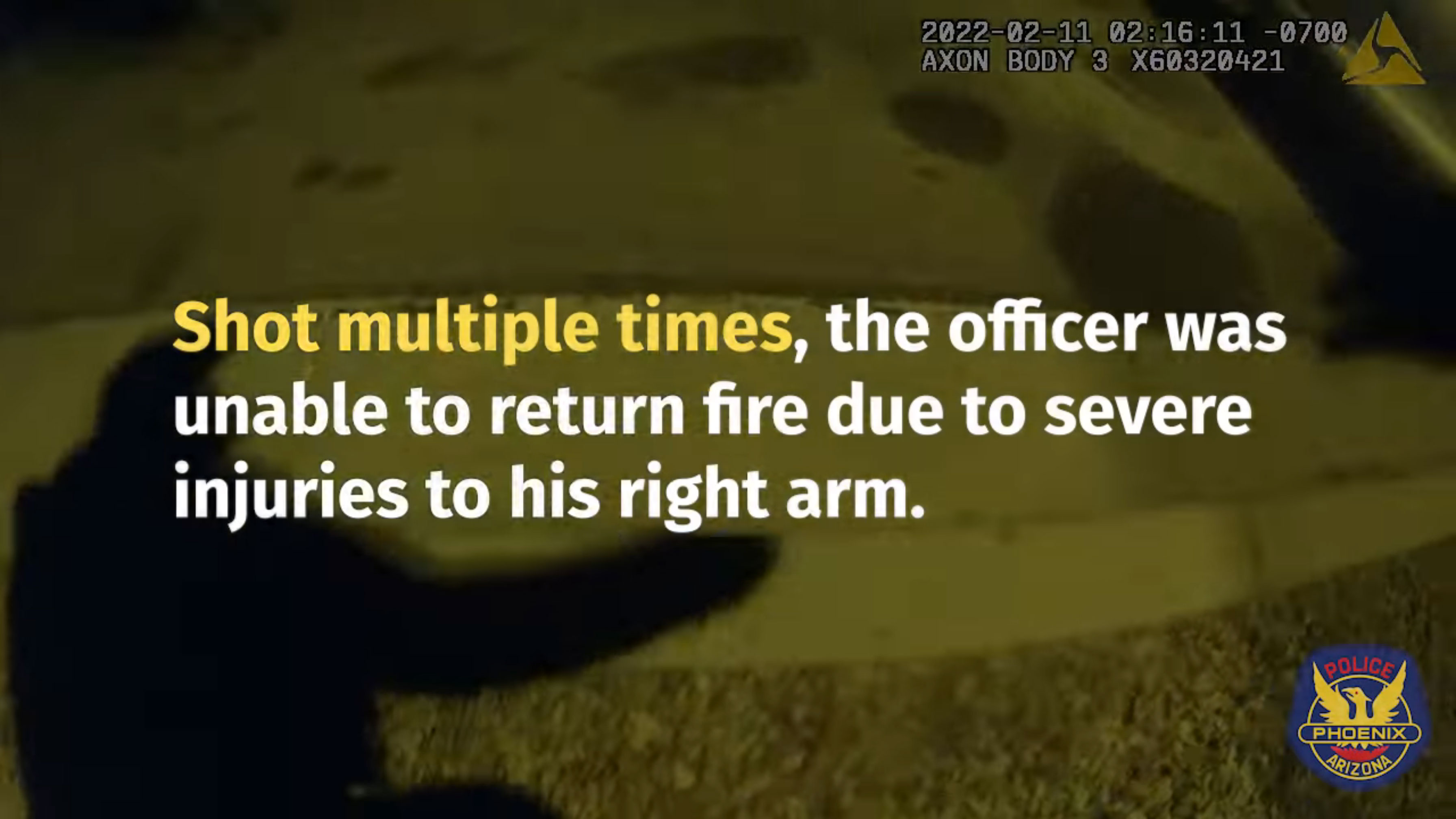 The officer was injured along with eight others after a standoff ensuedCredit: Phoenix Police Department 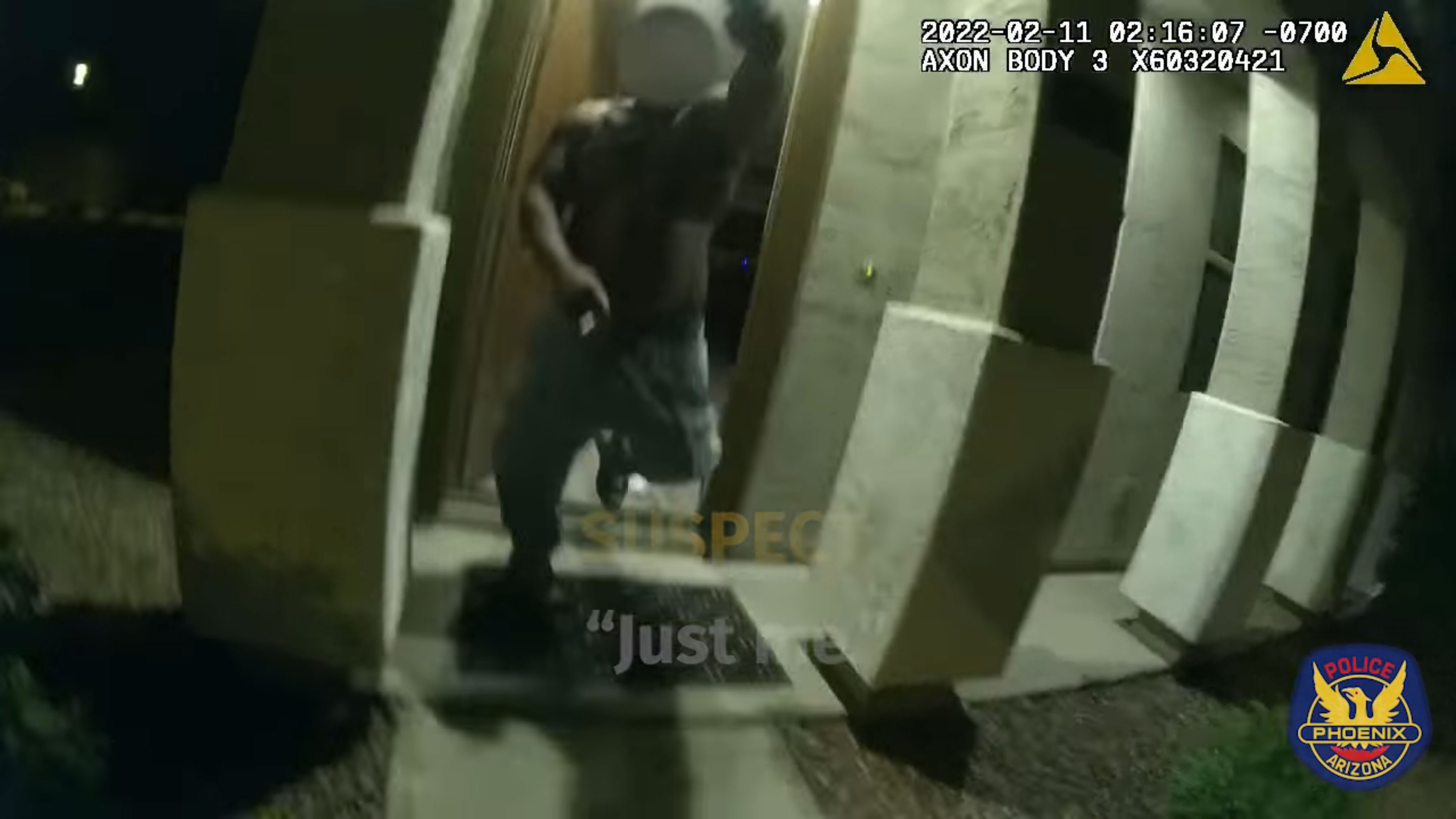 The officer was responding to a call of a woman who had been shot, a woman’s body was later found inside the homeCredit: Phoenix Police Department