Home DNA tests like 23andMe and Ancestry.com can help people learn more about their heritage, connect them with long-lost cousins, or reveal their likelihood of developing certain health conditions.

But the tests can also have unintended consequences, like exposing family secrets and upending people’s identities.

“Learning that your entire reality isn’t what you believed it to be is hard to explain,” a dad who learned his daughter wasn’t his biological child said in a press release. “It’s like waking up in someone else’s life.”

Here are three times people got more than they bargained for after taking a home DNA test.

A woman discovered her father wasn’t related to her

When Jessica Harvey Galloway and her husband asked for Ancestry.com kits for Christmas 2020, they hoped the gift would connect them with Galloway’s Italian relatives ahead of their trip to Europe.

But instead, the kits revealed that Galloway, 29, has no Italian blood and isn’t genetically related to her father, a new lawsuit claims. Galloway’s biological father, the suit alleges, is a stranger whose sperm was wrongly used instead of her father’s during a fertility treatment back in 1991.

Jessica Harvey Galloway with the parents who raised her.

For nearly three decades, the family said they had no reason to believe Galloway wasn’t biologically theirs. They trusted the hospital and their fertility doctor in Ohio. But after receiving the Ancestry.com results, Galloway’s identity was shattered.

“We can no longer share our little private Italian jokes or enjoy our little Italian get-togethers — it’s just too painful for her,” Galloway’s mom said in a press conference. “Her heritage has literally been stripped away from her.”

Two women said they learned they were switched at birth

Tina Ennis used an Ancestry.com test kit in 2019 hoping to learn more about her estranged maternal grandfather. But instead she learned she had a lot of relatives with the last name Brister, foreign name to the family.

The strange result led the family to discover a woman named Jill Lopez, who was born on Ennis’s birthday and had deceased parents with the last name Brister.

As it turned out, Ennis and Lopez were switched at birth 57 years prior, they said in a lawsuit against the hospital where they were born.

“I just had to get my emotions straight for a while, because it’s a whole lot to get your mind around,” Lopez told the Daily Beast. “Like, you had a mom and I had a mom, and now I have a different mom.”

It was difficult for Lopez’s biological mom, too, who felt guilty for missing Lopez’s milestones but didn’t want to lose Ennis, whom she raised. “I felt like I was losing my daughter and my grandchildren too,” she told the Beast.

Kara Rubinstein Deyerin grew up with a white mom and a Black dad, and believed she was biracial. But when she took a home DNA test at age 43, she learned that 50% of her DNA was Ashkenazi Jewish — and none of it was African.

She was shocked. “At first, I thought my test had gotten mixed up with someone else’s; that there’d been a mistake,” she told Insidexpress. “I called my friend and said, ‘What does this mean?’ She said, ‘I think you know what it means.’ She went on, ‘It means that the man who you think is your father isn’t your father.'”

That was, indeed, the case: After seeing the results, Deyerin’s mother told her she must have been conceived from a one-night stand with an older Jewish man while separated from Deyerin’s presumed dad.

Deyerin, 48, runs Right to Know, a nonprofit organization that helps people struggling to come to terms with their identity after finding out that one or both of their parents is not genetically related to them. Deyerin said she’s one of several people who took hugely popular at-home DNA tests and discovered they’d been wrong about their race.

“There are more of us than you think,” Deyerin said. 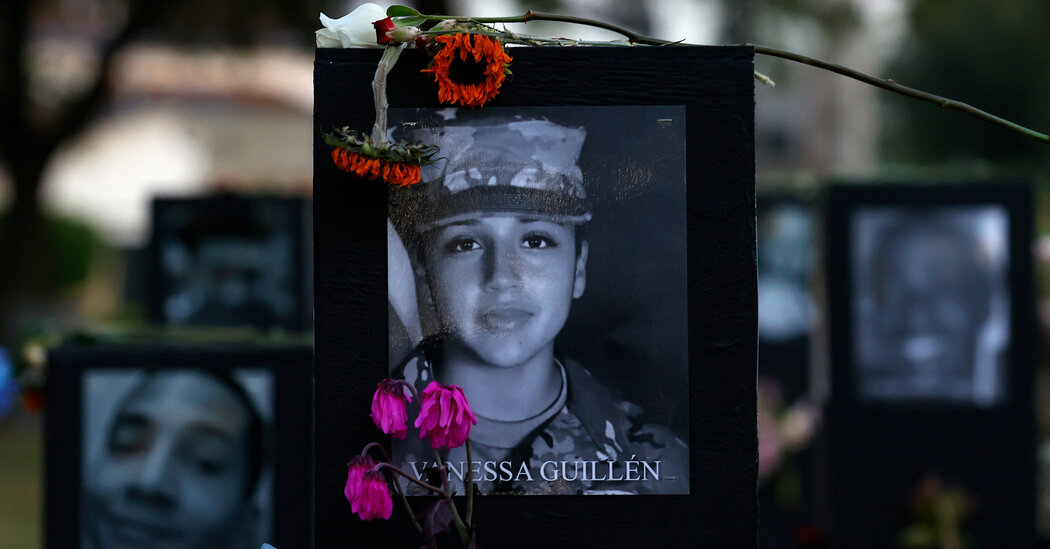 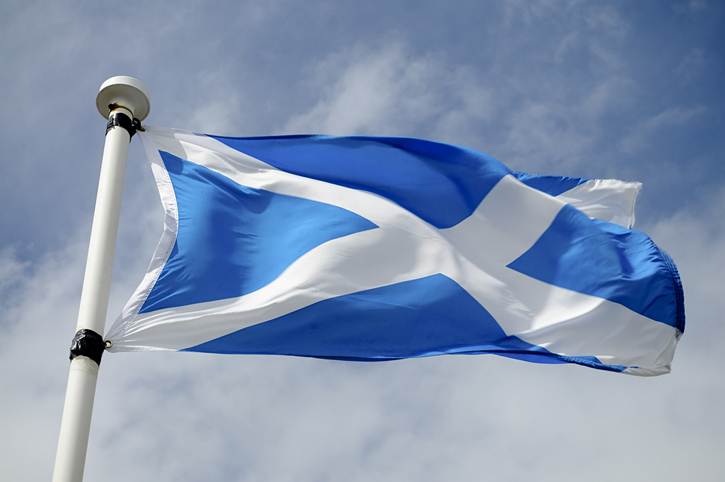 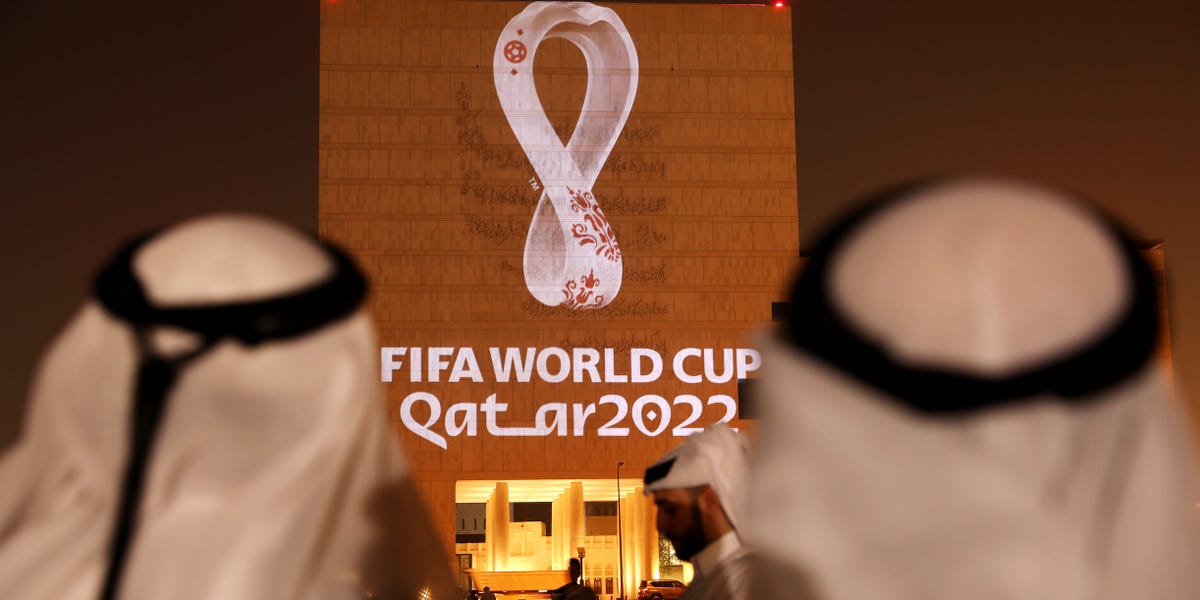 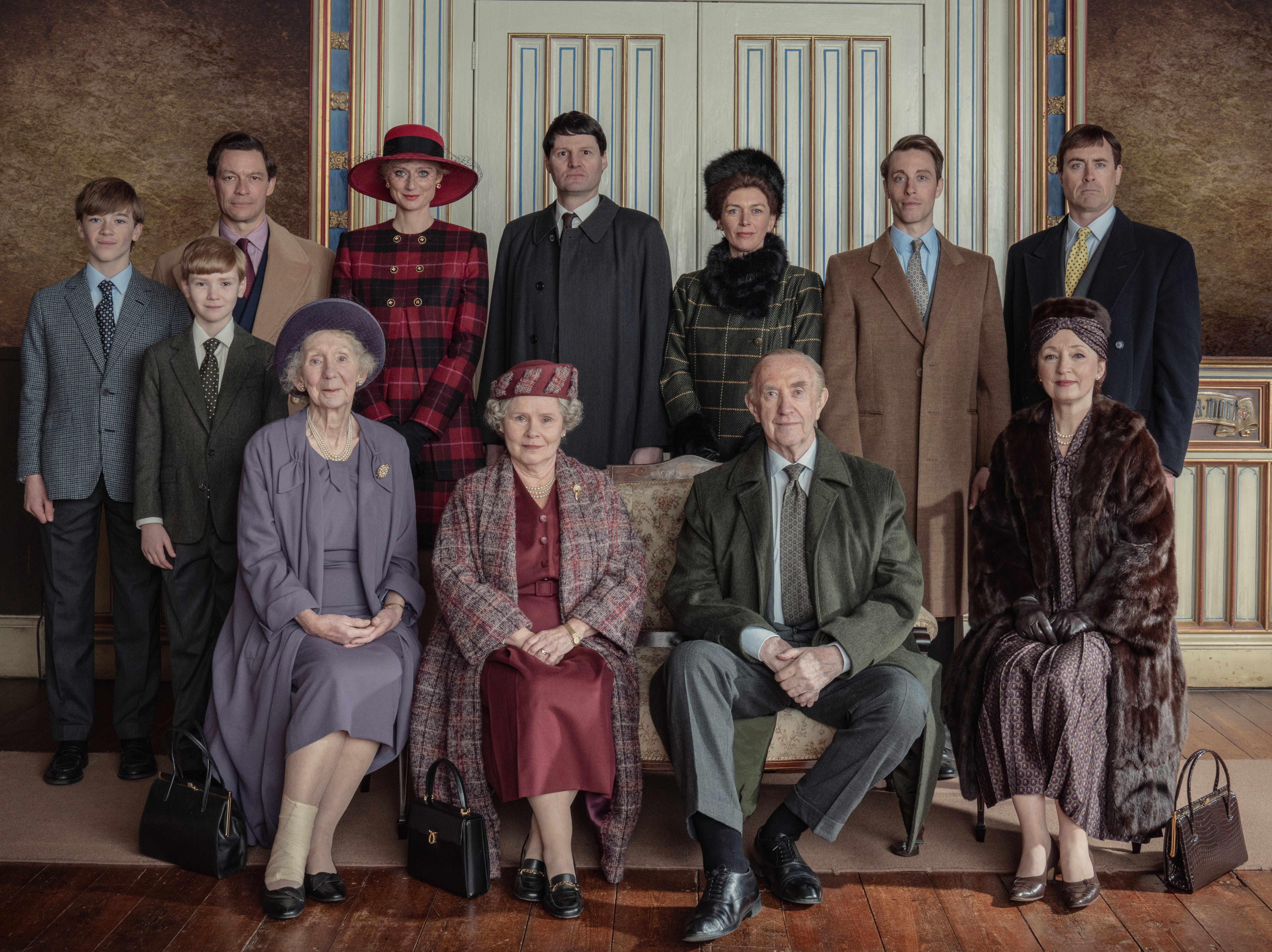 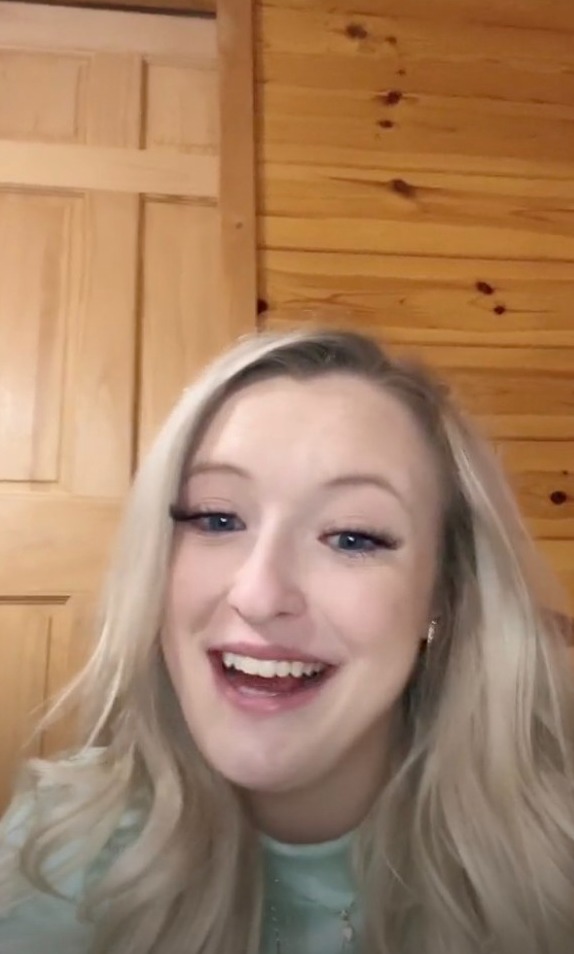 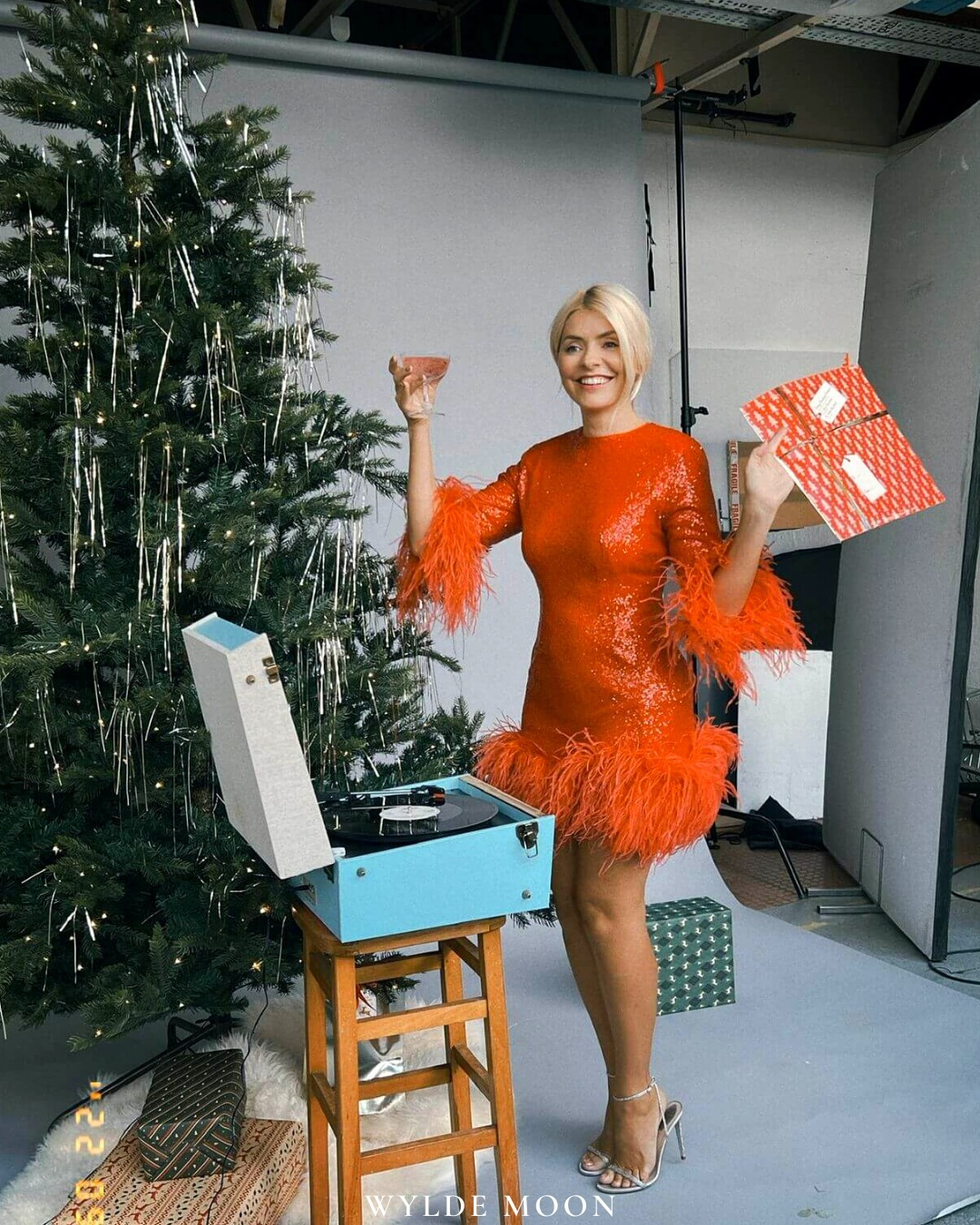