New Delhi: National Commission for Women (NCW) chairperson Rekha Sharma launched a scathing attack on former MP and Congress leader Udit Raj on Wednesday following his derogatory remarks about President Droupadi Murmu where he said “no country should get such a President”.

“His statement is not just against a woman but a constitutional head of government. Has she been targeted because she is a woman? Comments made are condemnable, have issued notice. The derogatory language used is shameful,” Sharma told news agency ANI.

His statement is not just against a woman but a constitutional head of govt. Has she been targeted because she is a woman? Comments made are condemnable, have issued notice. The derogatory language used is shameful: NCW Chairperson Rekha Sharma pic.twitter.com/WYgqOfEOQa

The NCW has also issued a notice to the Congress leader and asked him to apologise immediately to the President, since Murmu is a constitutional head of government in India and commands absolute respect.

This is not the first time that Congress leaders have openly targeted the country’s first woman President belonging to the Adivasi community. Udit Raj is the third Congress leader, since Murmu was elected to the top post, to have landed in trouble for commenting on the President and her background. The other two are Ajoy Kumar and Adhir Ranjan Chowdhury, who kicked up a controversy soon after Murmu won her Presidential bid as a NDA nominee.

The 64-year-old Murmu was elected the 15th President of India in July after defeating former Union minister and Trinamool Congress leader Yashwant Sinha in a closely fought contest. She is the first tribal woman to have made it to the Rashtrapati Bhawan.

Though the Congress party has been silent on the issue, BJP leaders have condemned the former MP’s comments and stressed that he has not only insulted a woman but also the democratic set-up of the country. BJP spokesperson Shehzad Poonawalla tweeted, “NCW has sent a notice to Udit Raj on his disgusting statements on President Murmu ji. But so far Congress is silent! No action yet by Sonia or Rahul Gandhi! This means they endorse his views on Draupadi ji! They even endorsed Ajoy Kumar’s statements earlier.”

Haryana home minister Anil Vij echoed his thoughts on Twitter. “Udit Raj’s statement is shameful. Droupadi Murmu has become President after winning the election. He is insulting the democratic system; he is insulting a tribal woman. He should apologise to the nation,” Anil Vij said. 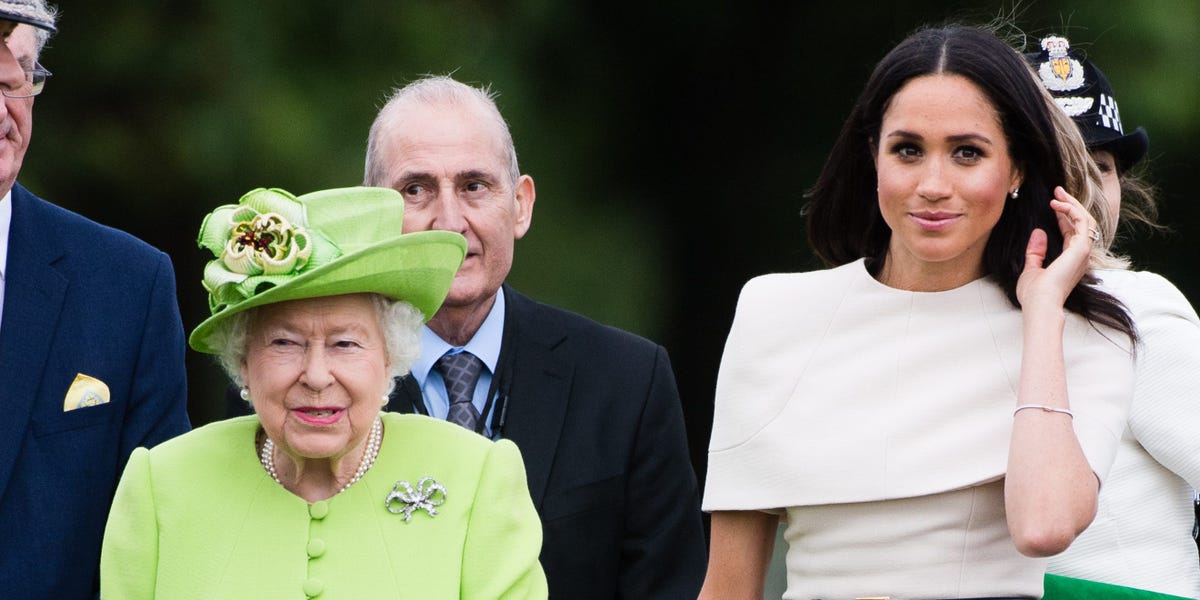