THE GUNMAN who allegedly killed two people at a Sonic Drive-In in Nebraska on Saturday was arrested for identity theft at the same restaurant on Wednesday.

Roberto Carlos Silva, 23, was arrested when he allegedly ordered $57 worth of hamburgers and corn dogs using another person’s Sonic app in four separate orders, the Omaha World-Herald reported. 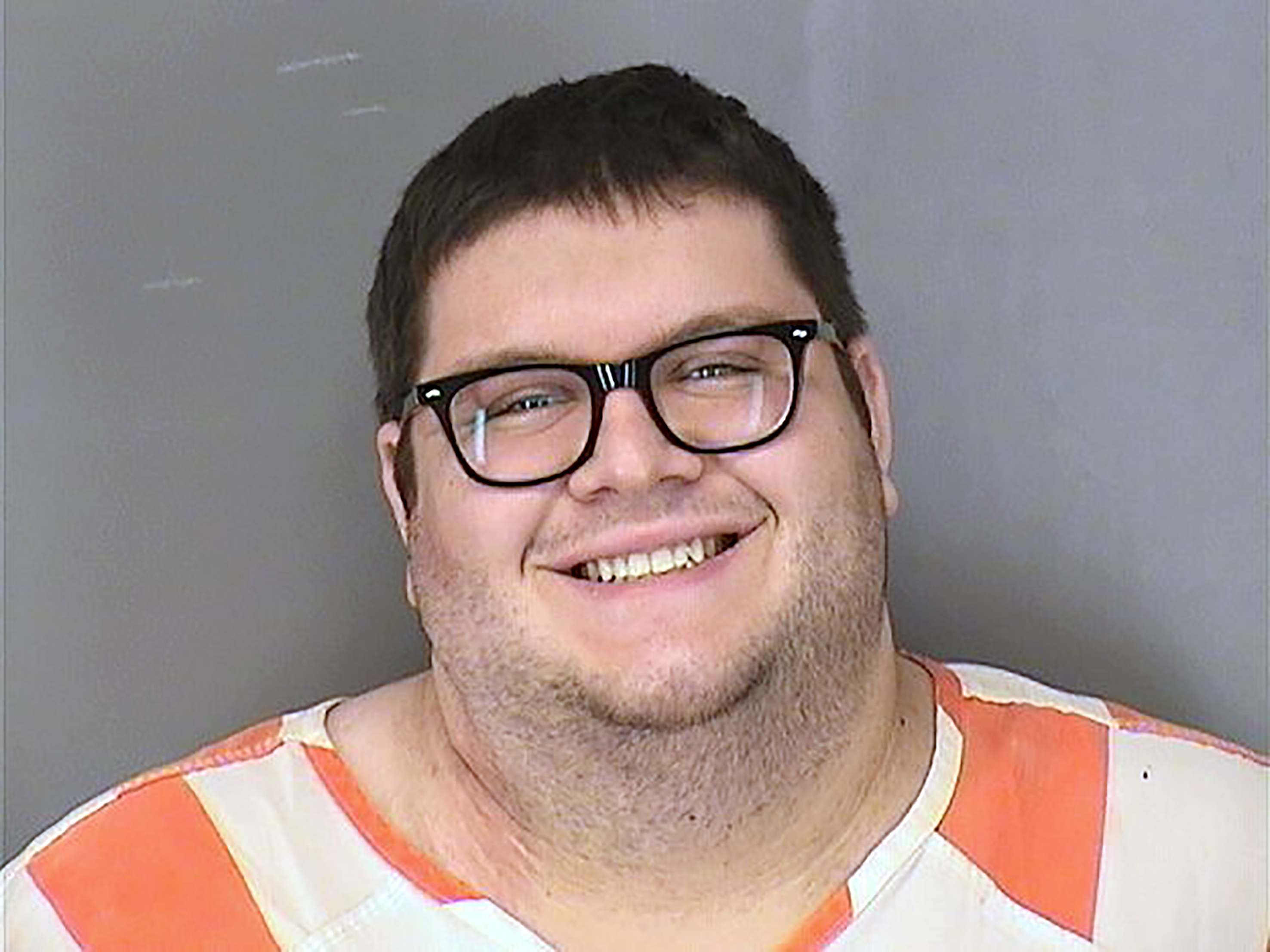 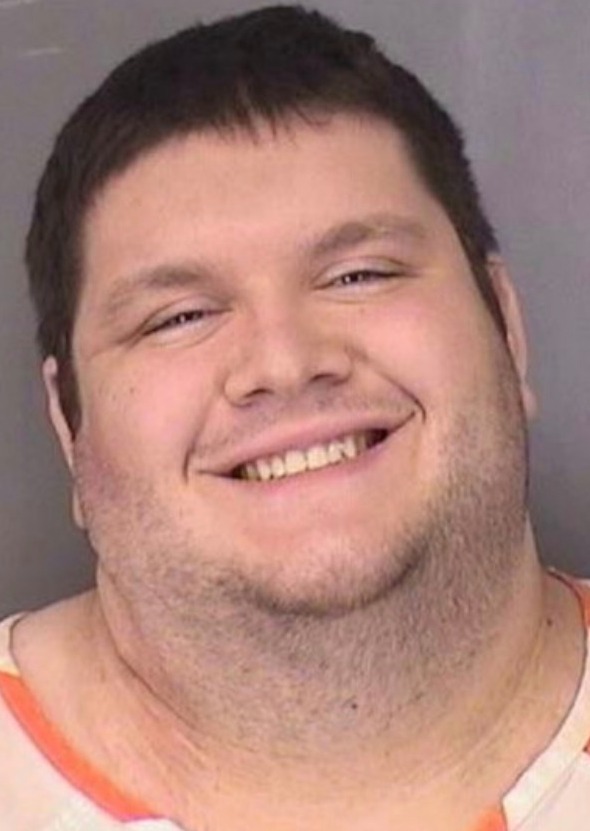 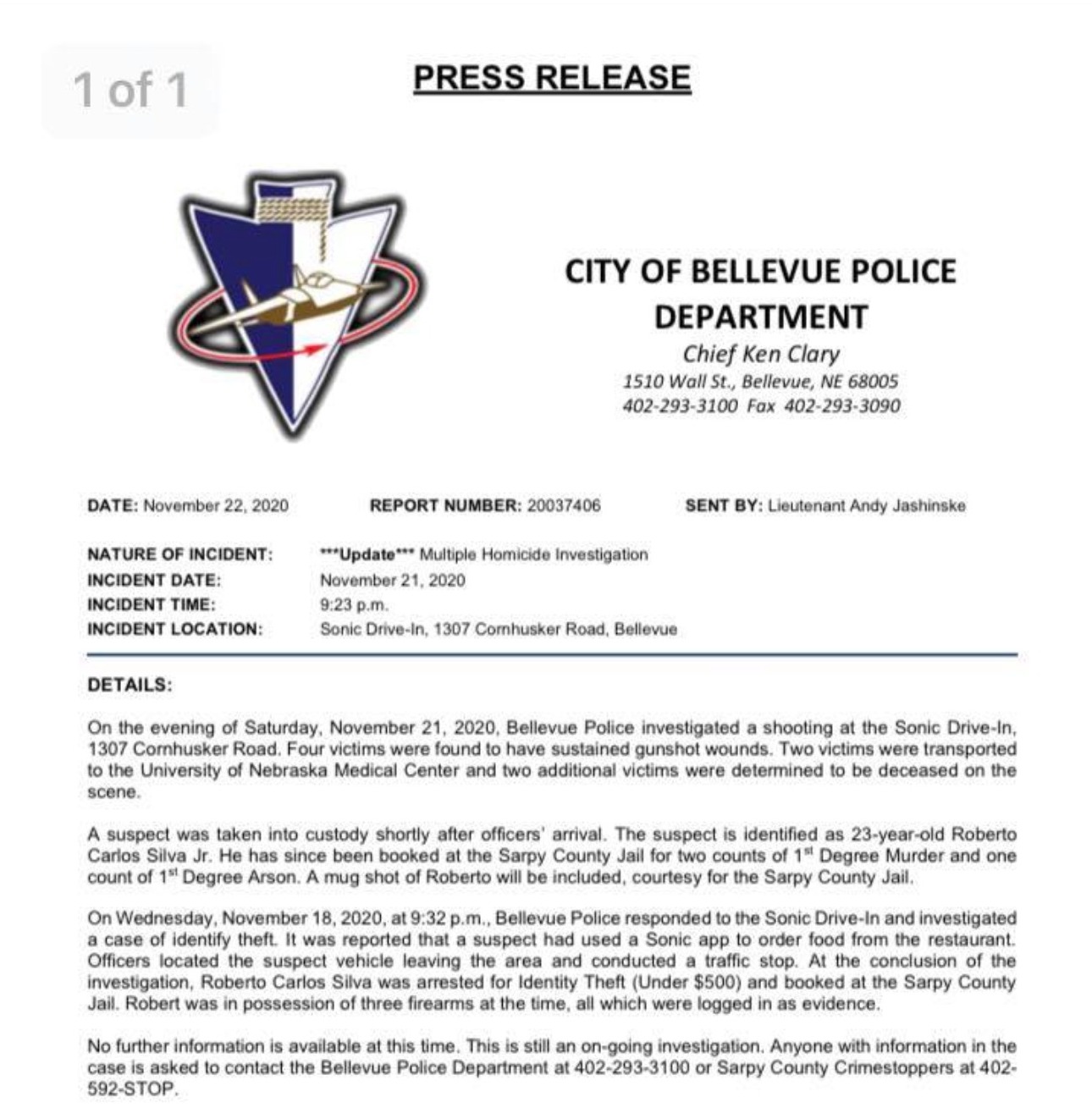 Cops said that three firearms were recovered after his arrest on WednesdayCredit: Instagram

Silva was reportedly in possession of three guns at the time, which were tagged into evidence, cops said in a news release.

He was released from jail on Thursday after posting just ten percent of his $1,500 bail.

But Silva returned to the Sonic just days later and opened fire in a bloody attack on the Bellevue restaurant on Saturday night.

The alleged shooter was nabbed when a bomb squad and a SWAT team rushed to the eatery as flames destroyed a U-Haul rental reportedly packed with fireworks. 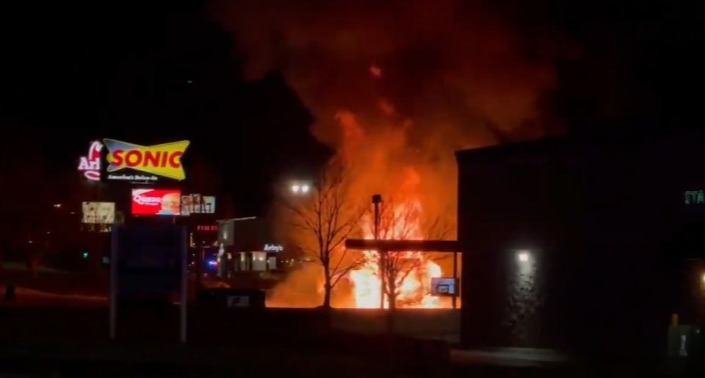 Silva was released from jail on Thursday after posting just ten percent of his $1,500 bail for the identity theft chargeCredit: Twitter 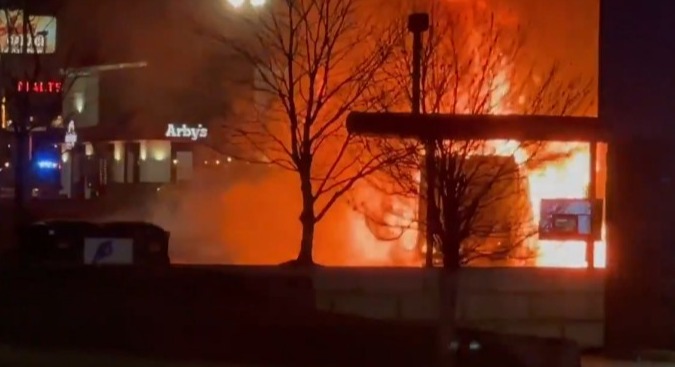 Reports said that the U-Haul was filled with fireworks before it was set on fireCredit: Twitter 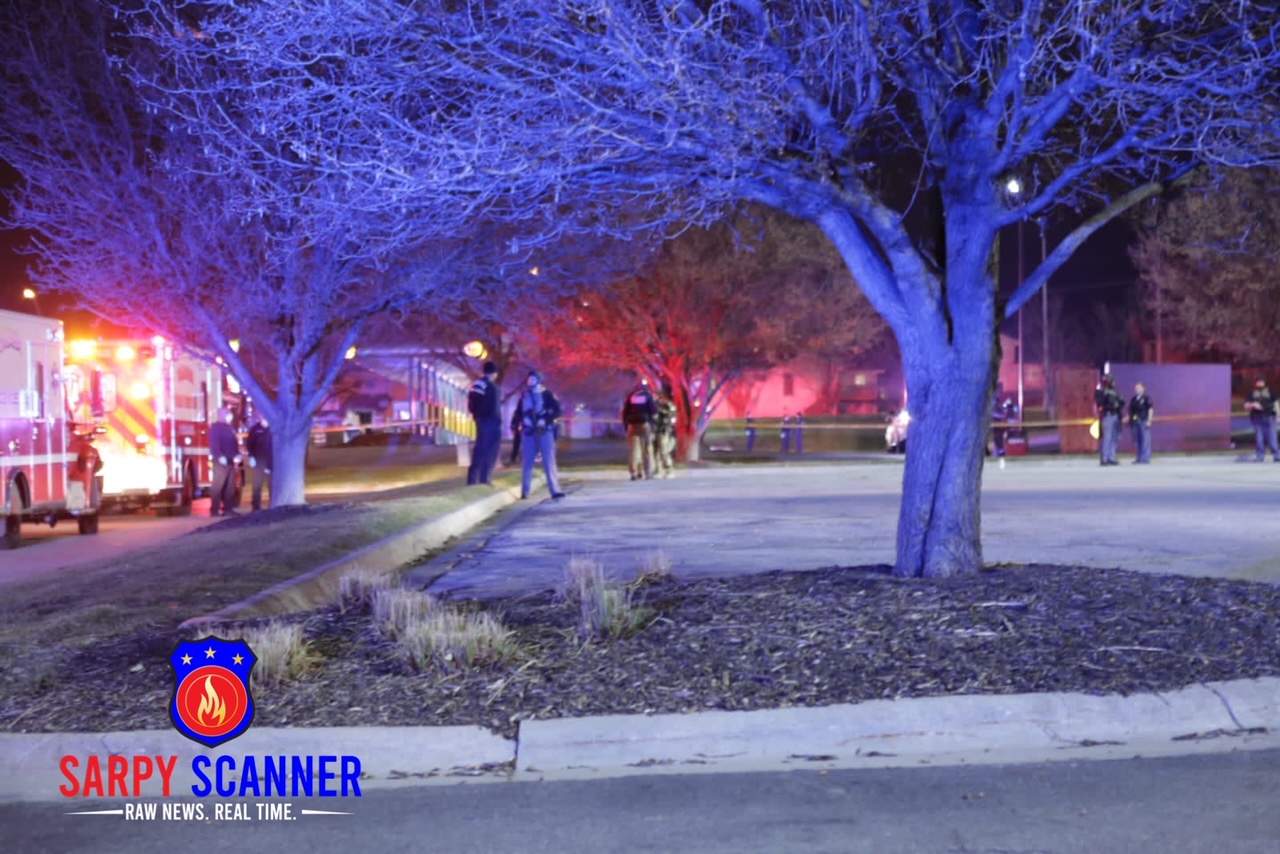 Silva was arrested on Saturday when a bomb squad and a SWAT team rushed to the eatery as flames destroyed a U-Haul rentalCredit: Sarpy Scanner/NOSS Media 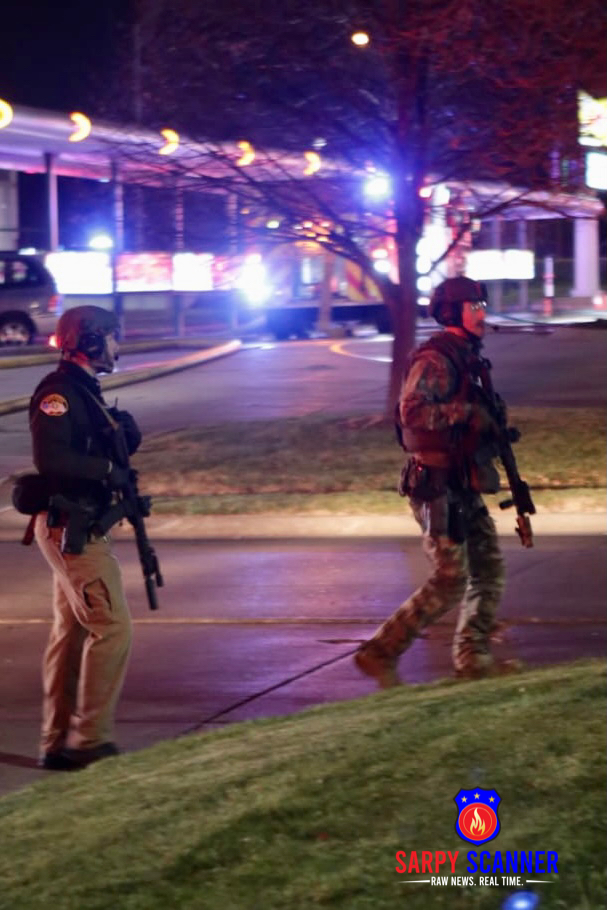 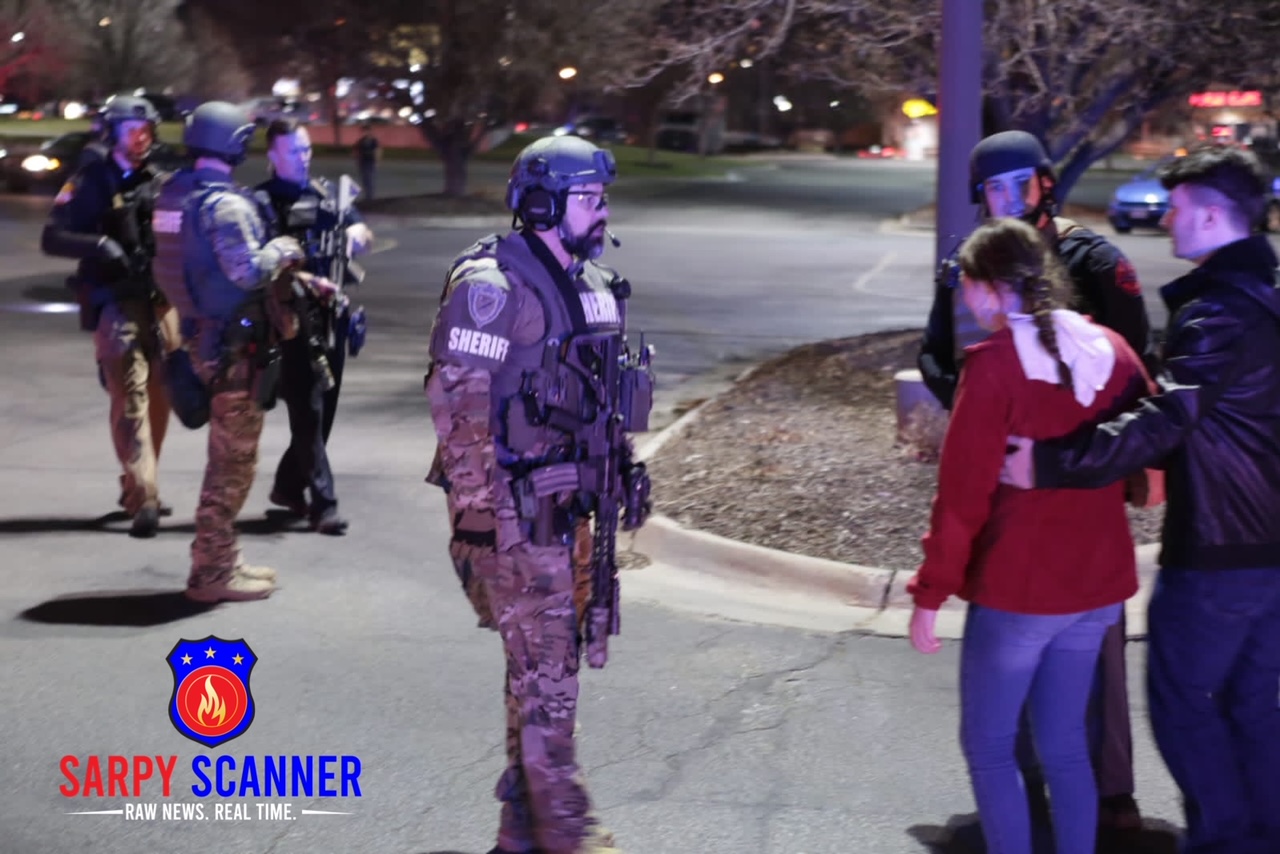 Two victims were killed in the gunfire and two others were transported to a local hospitalCredit: Sarpy Scanner/NOSS Media

Bellevue police said in a press release that cops were initially alerted to a possible bomb inside of the truck.

The U-Haul was reported at 9:23 p.m. as having wires and pipes sticking out of it before witnesses then called 911 to report that a male suspect wearing a helmet opened fire around 9:24 p.m.

After emergency services rushed to the scene, officers took the suspected shooter into custody “without incident.”

Two people were found dead at the scene, cops said, and two other victims are still fighting for their lives after being taken in critical condition to the University of Nebraska Medical Center.

At least two people – a 27-year-old man and a 17-year-old girl – were thought to have been among those injured, according to initial unconfirmed local reports.

Those killed “will be identified after the completion of appropriate family notifications,” the force added.

Sgt. Andy Jashinske with Bellevue PD said the bomb squad was at the scene as of 12:30 a.m. on Sunday, and checking for more potential devices after a blast ripped apart a U-Haul outside Sonic.

“There was a truck with some fireworks or some type of device,” he said.

While the man was inside Sonic, sitting at a table, he also saw a fire outside the restaurant window.

Footage reportedly taken from the scene and posted on social media showed a huge fire burning outside the restaurant.

Police are not actively searching for anyone else in connection to the fatal shooting.

Silva was being held without bond on Sunday before making his initial court appearance, the Associated Press reported.