The curbs put in place by the state in 29 cities include the closure of restaurants, swimming pools, cinema halls and shopping complexes, till 5 May 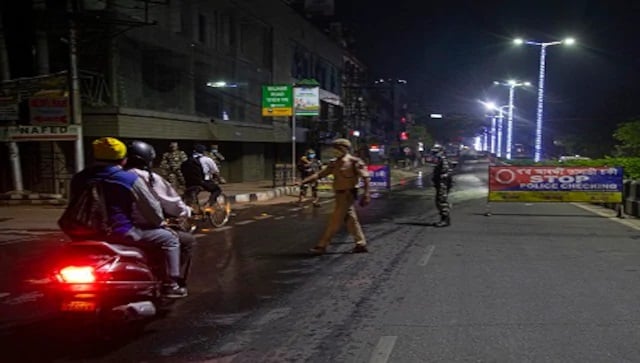 Ahmedabad: The Gujarat government on Tuesday decided to impose night curfew in nine more cities of the state in a bid to stem the spread of coronavirus

. With this, the night curfew is now being enforced in 29 cities of Gujarat.

The state government also announced new restrictions in these 29 cities, including closure of restaurants, swimming pools, cinema halls, shopping complexes and water parks, till 5 May.

The night curfew from 8 pm to 6 am was already in place since 7 April in 20 cities, including Ahmedabad, Surat, Rajkot and Vadodara.

Informing further about the new curbs, the release said while essential services and factories will continue to function in these cities, the government has ordered closure of restaurants, swimming pools, cinema halls, shopping complexes and water parks in these 29 cities till 5 May.

Other establishments like beauty parlours, gardens, salons, gyms, auditoriums and malls would also remain shut in these cities, it said.

Besides all the APMCs (agriculture produce market committees) across the state will also remain closed, and only market yards trading in vegetables and fruits will be allowed to function.

All religious places in the state will also remain shut for the public, and only 20 people will be allowed at a funeral, the release said, adding that the upper limit for marriage gatherings is 50.

Public transport buses across the state would function with 50 percent capacity, it added.

tally crossed the five lakh mark on Monday to reach 5,10,373 with the addition of 14,340 new cases, the highest rise in a single day so far.

toll in Gujarat rose to 6,486, as per the state health department. 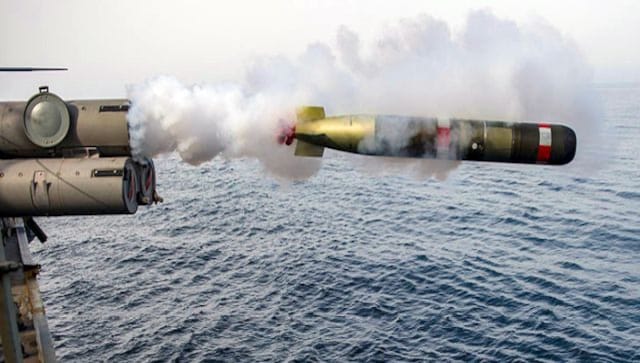