BEYONCE and Jay-Z made a surprise appearance at the 2021 Grammy Awards after the Recording Academy confirmed she wouldn’t be attending.

Earlier in the night, their 9-year-old daughter Blue Ivy won her first Grammy when she, her mom and WizKid took home Best Music Video for Brown Skin Girl. 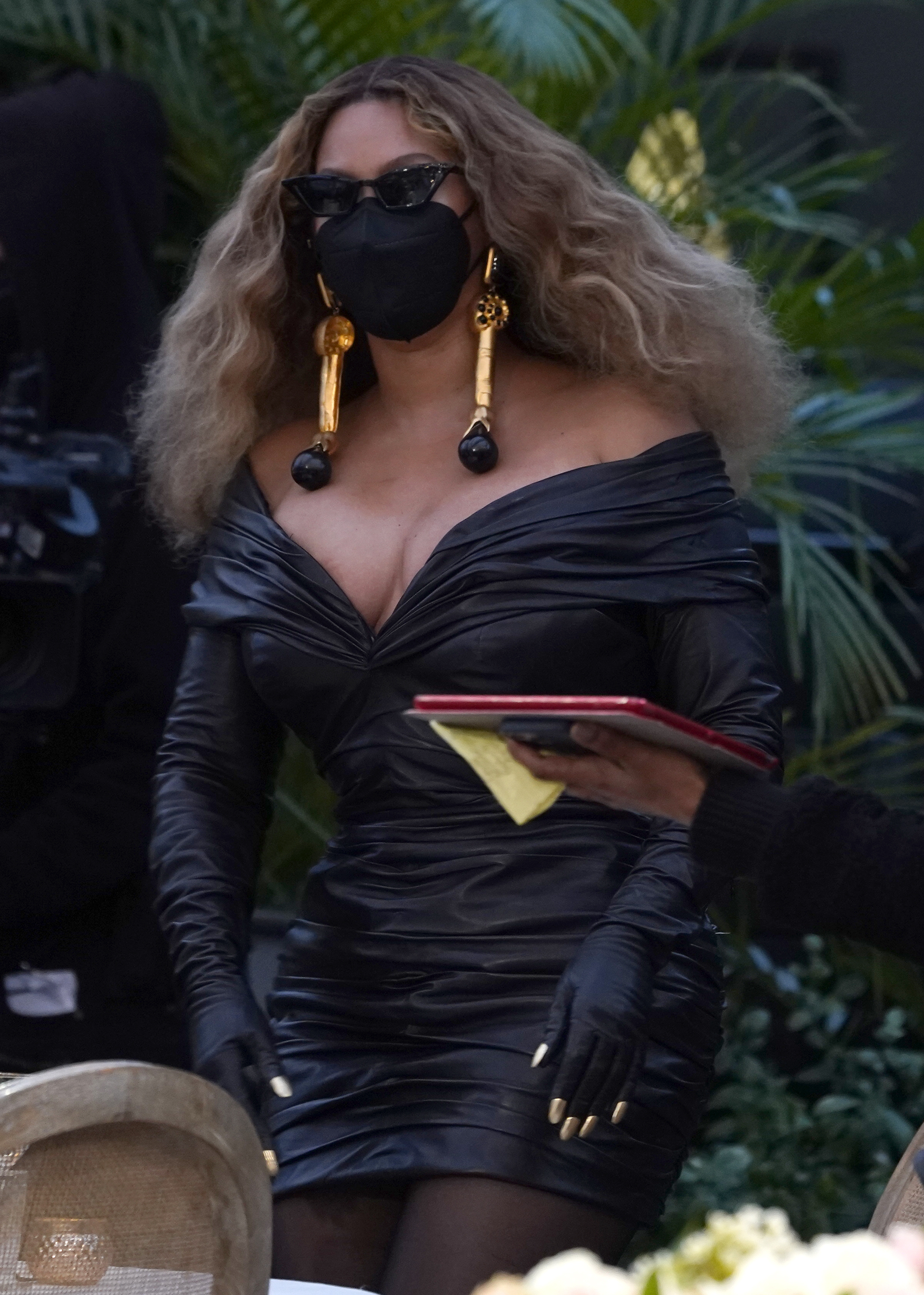 Beyonce and Jay-Z surprised fans with an appearance at the 2021 GrammysCredit: AP:Associated Press

Fans were shocked to see queen bey at the award show after being told she wouldn’t be at the event.

After spotting the 39-year-old singer in the audience, one fan tweeted: “BEYONCÉ JUST WOKE MY A** UP” 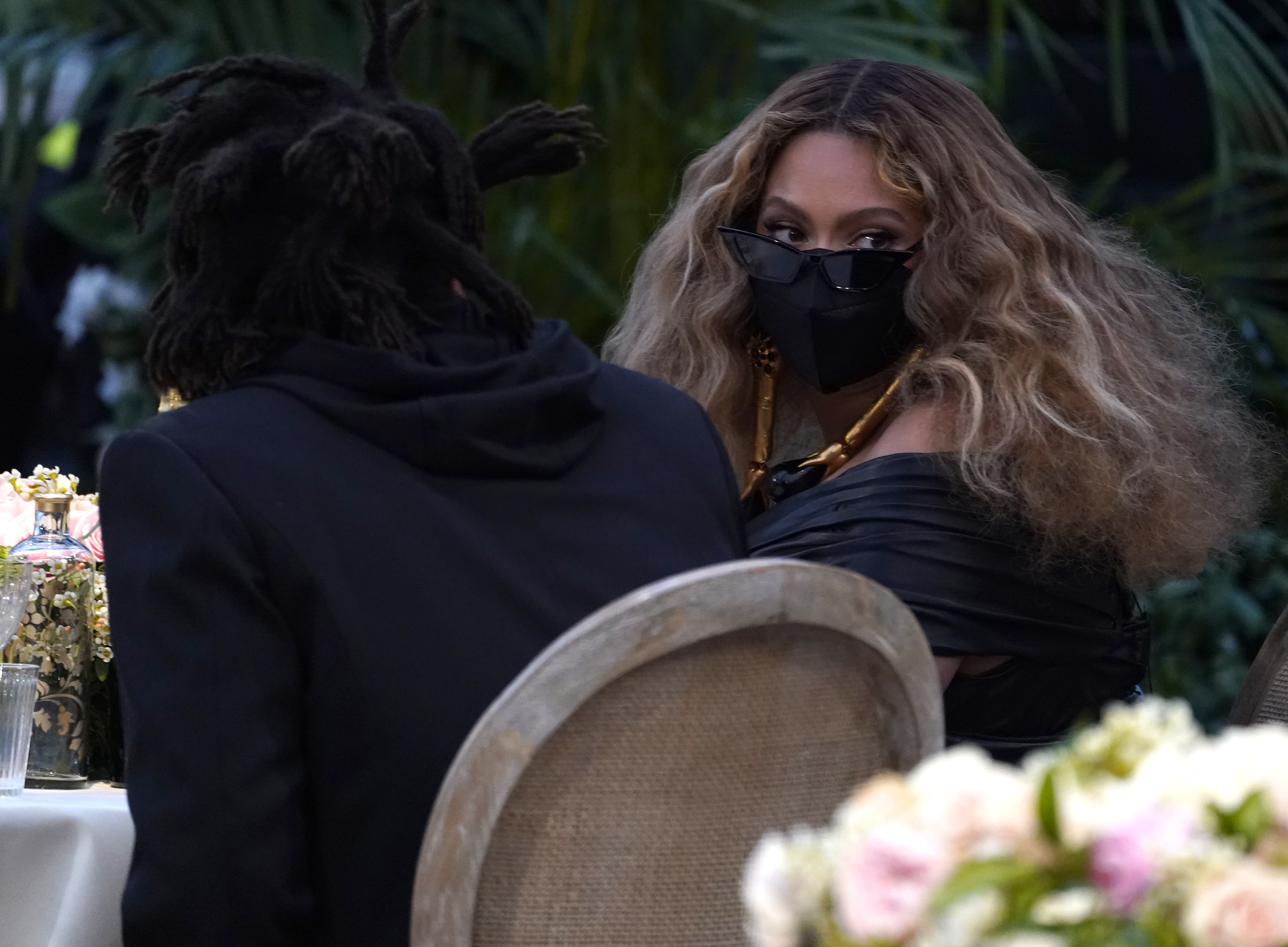 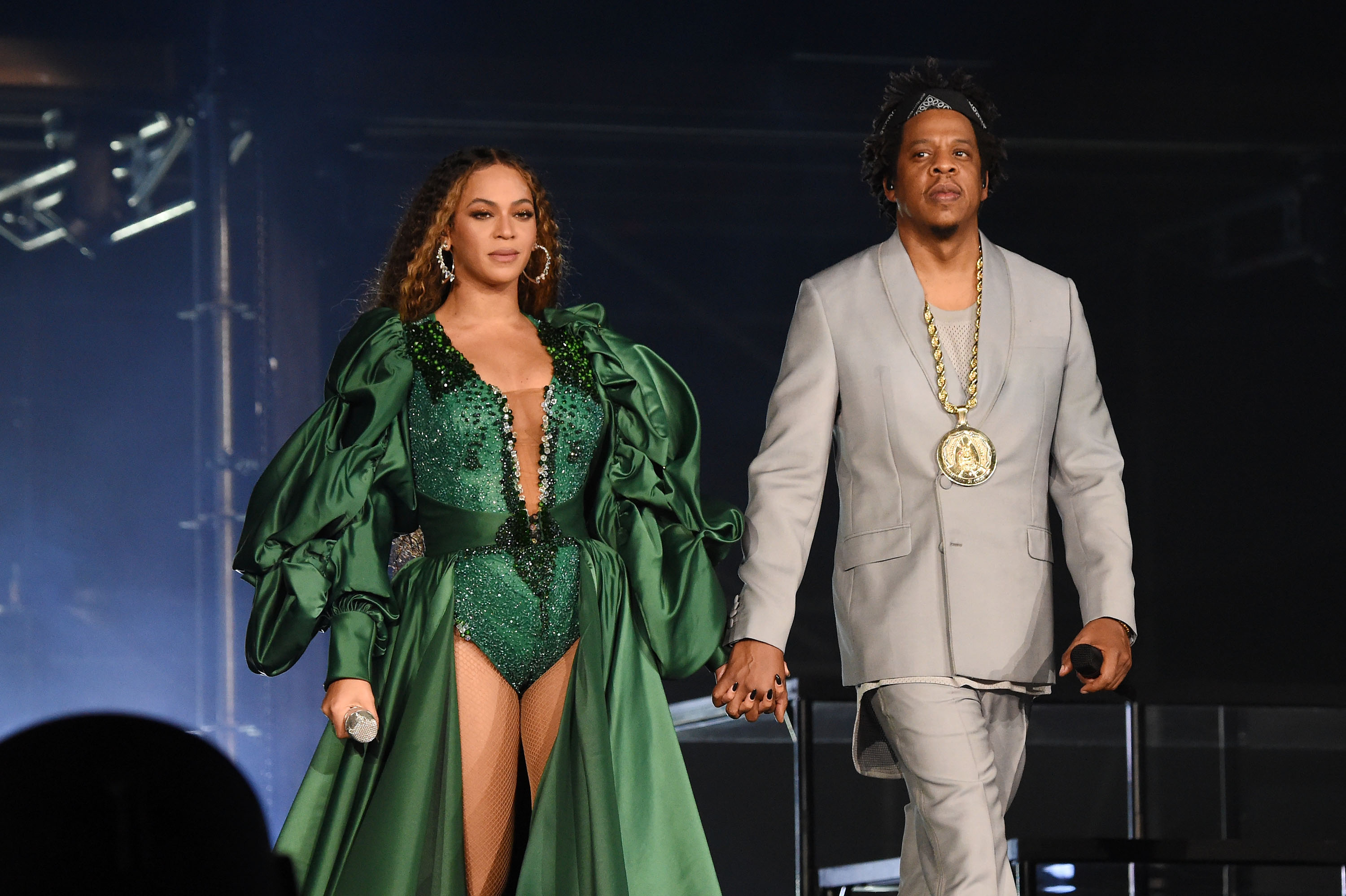 A second viewer wrote: “Who else was GAGGED to see Beyoncé. Like holy s**t she looks great. The GLOVES!!!!!”

Though Beyonce sat in the audience, she did not join Megan Thee Stallion on stage during her performance of their Savage remix, with just a recording of Bey’s voice being used instead.

In an interview with the Los Angeles Times, interim Recording Academy CEO and president Harvey Mason Jr. mentioned that Beyoncé declined an invitation to appear onstage.

Mason Jr said: “It’s unfortunate, because she’s such a big part of the Recording Academy. We absolutely wish we had her onstage.”