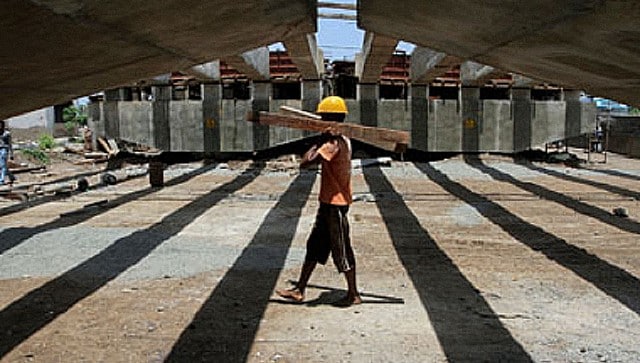 The index of eight core industries for December 2020 will be released on Friday. Every economy has a few core sectors featuring the main or key industries. In India, there are eight core sectors namely coal, crude oil, natural gas, refinery products, fertilisers, steel, cement, and electricity.

According to a Press Information Bureau release, the last Index of Eight Core Industries was released by the Office of Economic Adviser, Department for Promotion of Industry and Internal Trade, for the Month of November 2020.

As per the press release, the combined Index of Eight Core Industries stood at 125.9 in November 2020, which declined by 2.6 (provisional) percent as compared to the Index of November 2019. Its cumulative growth during April to November 2020-21 was (-) 11.4 percent.

The weight of core industries in the IIP are as follows:

The IIP is an index that tracks manufacturing activity in different sectors of an economy, according to a report in The Financial Express. The IIP number measures the industrial production for a certain period under review, which is usually a month, as against the reference period. The IIP is a key economic indicator of the manufacturing sector of the economy and is usually calculated using 2011.

The IIP is used by various government agencies such as the Ministry of Finance, the Reserve Bank of India, private firms, and analysts for analytical purposes. It is also used by the Gross Value Added (GVO) of the manufacturing sector in the Gross Domestic Product (GDP) on a quarterly basis.