IT IS great news that British boffins have now produced a Covid jab in record time.

As we reveal today, Professor Andrew Pollard says the Oxford Vaccine Group’s brilliant team is on course to roll out its injections by the end of the year. 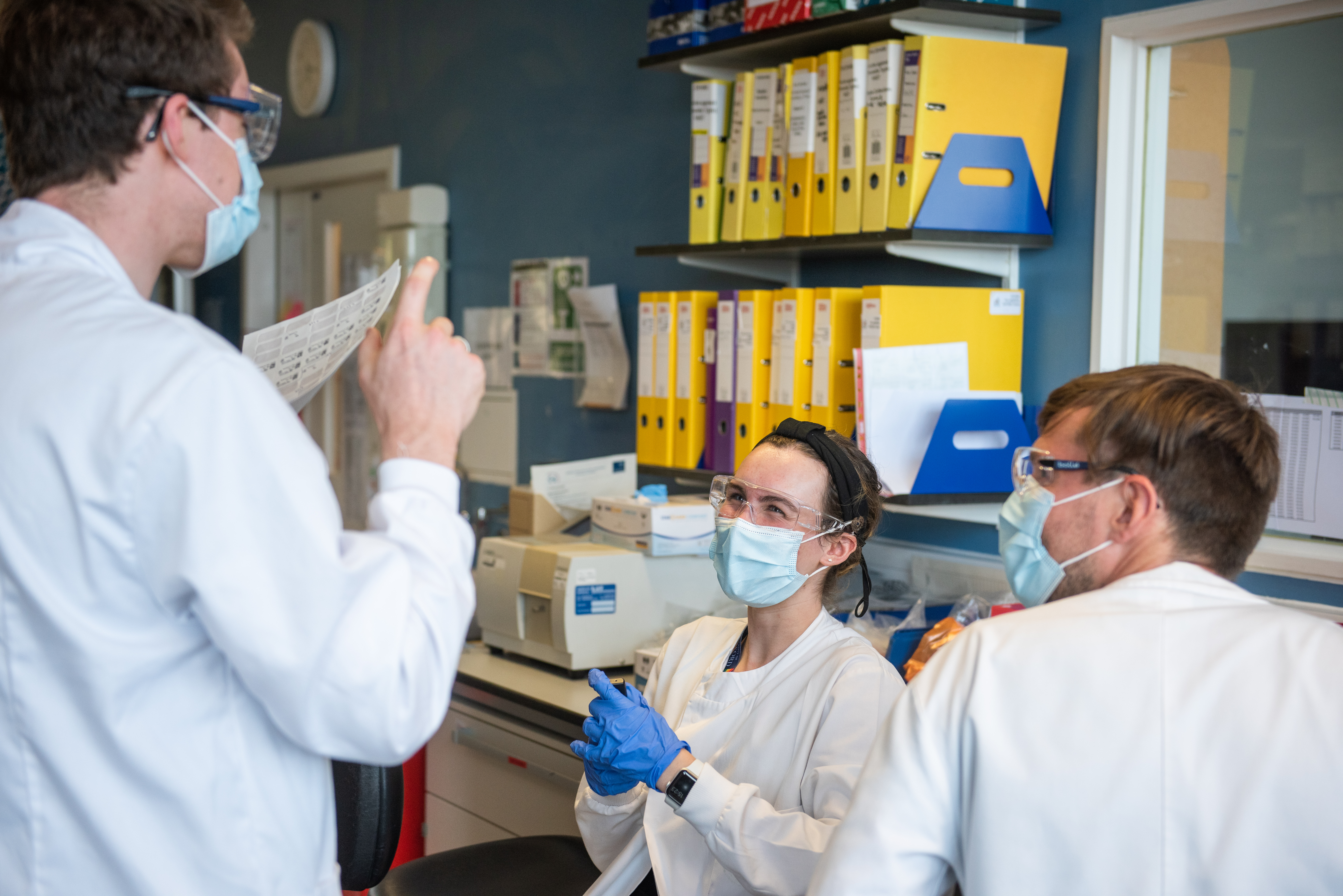 The Oxford Vaccine Group’s brilliant team is on course to roll out its injections by the end of the yearCredit: University of Oxford / John Cairns

It could even beat the American pharma giant Pfizer, depending on who gets the green light over safety first.

But the Oxford and AstraZeneca jab is more than British scientific genius at its best.

Because of Government investment it will be massively cheaper than its rival – costing around £2 an injection.

And it can be kept in a normal fridge rather than at -71 degrees C, so it is much easier to transport and store.

Most importantly the Government has already ordered 100million doses – compared to 40million from Pfizer.

Experts are right to warn that these vaccines are not yet a proven cure.

But after months of misery they will lift hopes that this virus can be beaten sooner rather than later.

The Government must now ensure the public is not put off the jabs by deranged anti-vaccine campaigners.

Labour has been quick to demand a crackdown on such maniacs spreading conspiracy theories on social media.

The party should know what it’s on about.

One of the craziest anti-vaxxers is Piers Corbyn — brother of the last Labour leader.

BRITAIN’S creaking Sunday trading laws were well past their sell-by date — even before Covid hit.

But it would be simply ludicrous to keep them in place now that the economy is tanking. 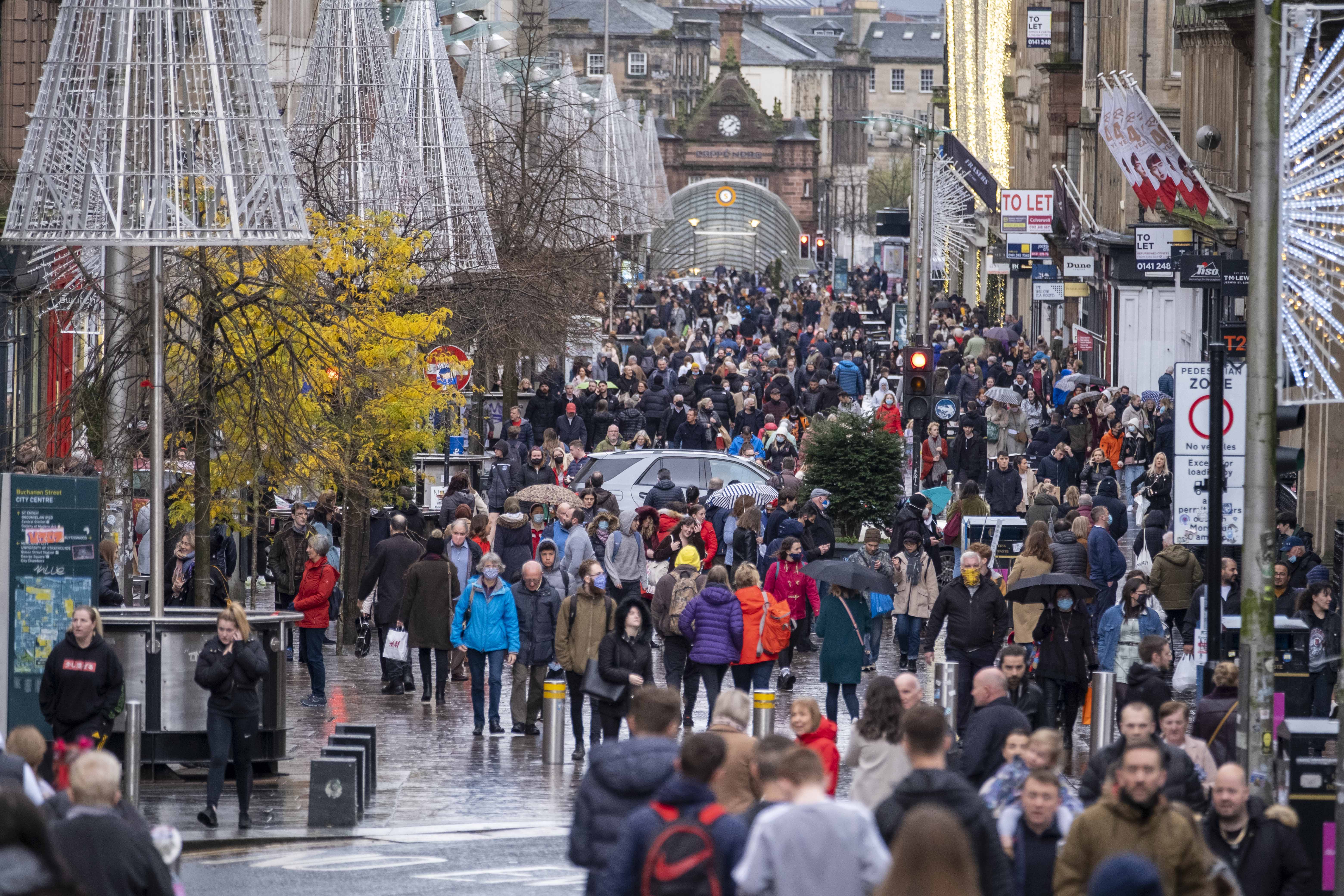 Sunday trading rules are outdated and need a revamp to boost the economy in the run up to ChristmasCredit: Tom Farmer – The Sun

The crazy rules will needlessly curb shopping in the run-up to Christmas, the busiest time of the year.

With many High Street stores on the brink and under vast pressure from the might of online giant Amazon, the Government should be doing all it can to get the tills ringing after lockdown ends on December 2.

Boris must relax the laws so stores can open for longer on the critical three Sundays before Christmas Day.

Our traders and shoppers need all the festive cheer they can get.

COME ON you knitters!

Back our campaign to knit a blanket for some of the 8,000 premature babies who spend Christmas in hospital. 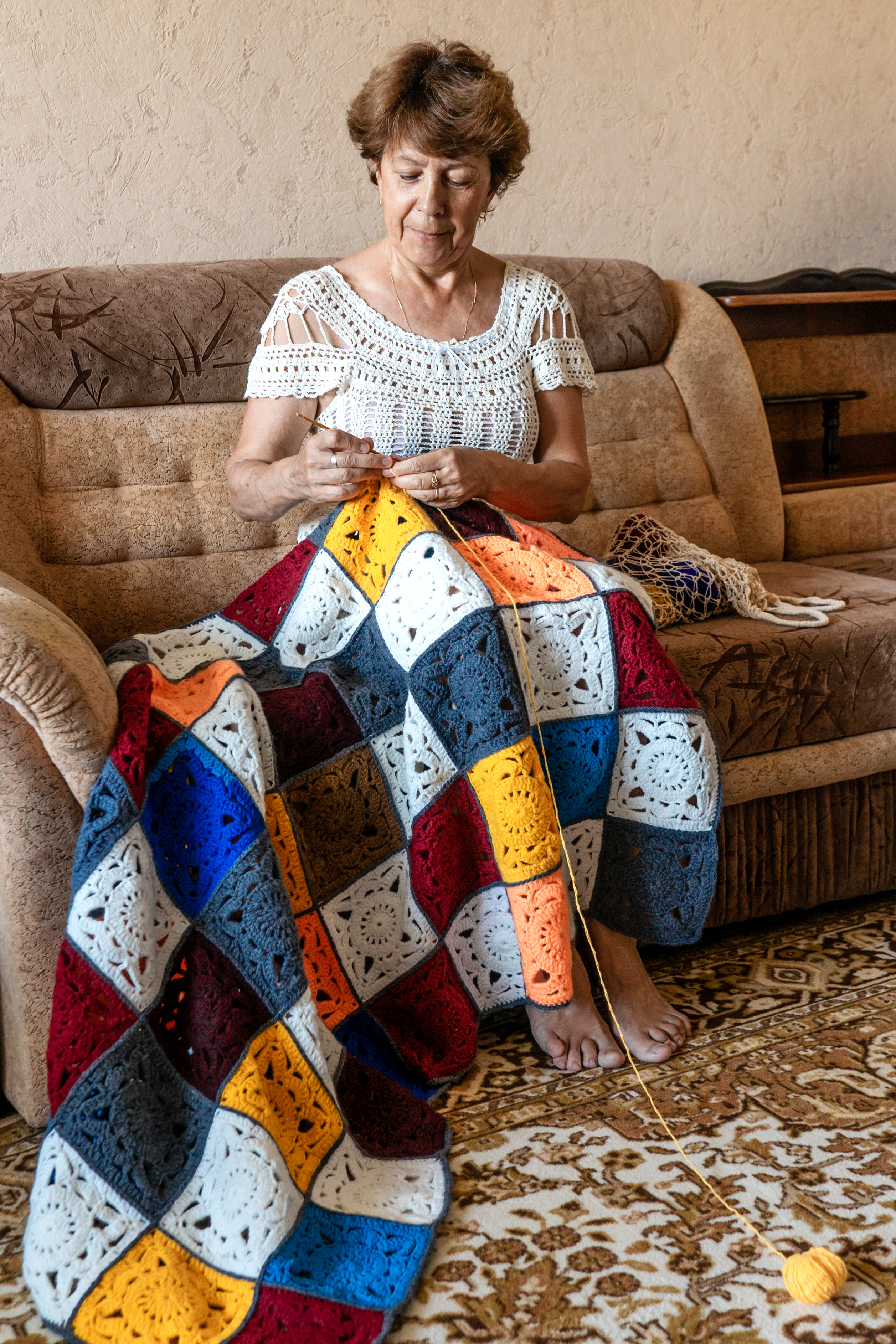 Back our campaign to knit a blanket for some of the 8,000 premature babies who spend Christmas in hospitalCredit: Getty Images – Getty

One look at baby Roman’s smile as he gets his blanket in today’s paper is enough to melt anyone’s heart.

Think of it as children in needle.