Former West Bengal governor and grandson of Mahatma Gandhi, Gopalkrishna Gandhi on Monday declined the Opposition’s offer to be a joint candidate in the upcoming presidential elections.

Hindustan Times reported, the former diplomat said while he was grateful for being considered for the highest office, he felt the Opposition’s candidate should be someone who will generate a national consensus and that he felt there were others who could do this better than him.

At the meet, Banerjee pitched the names of three candidates: Sharad Pawar, Farooq Abdullah and Gopalkrishna Gandhi. With Gandhi’s refusal to be the proposal, all three leaders have now rejected the offer.

Nationalist Congress Party (NCP) chief Pawar on Wednesday had declined the offer. Taking to Twitter, he wrote, “I sincerely appreciate the leaders of Opposition parties for suggesting my name as a candidate for the election of the President of India, at the meeting held in Delhi. However, I like to state that I have humbly declined the proposal of my candidature.”

National Conference chief Abdullah on Saturday refused the offer. “I am deeply touched by the support that I’ve received and honoured to have been considered for the highest office in the country. I believe that Jammu and Kashmir is passing through a critical juncture and my efforts are required to help navigate these uncertain times,” he said.

The former Jammu and Kashmir chief minister said he believed he has a “lot more active politics ahead of me and look forward to making a positive contribution in the service of JK and the country”.

“Therefore, I would like to respectfully withdraw my name from consideration and I look forward to supporting the joint Opposition consensus candidate,” the NC statement said, conveying his gratitude to Banerjee and all the senior leaders who offered their support.

Opposition leaders from all the 17 parties are set to meet again on 21 June in Delhi to finalise the name of a joint candidate and chalk out a strategy for the upcoming polls. The meeting will be chaired by NCP chief Sharad Pawar.

The ECI has scheduled the date for the 16th Presidential election on 18 July and the counting of votes would be held on 21 July, if needed. A total of 4,809 electors comprising MPs and MLAs will vote to elect Ram Nath Kovind’s successor. Kovind’s tenure will be ending on 24 July following which the new president will be sworn in on 25 July. 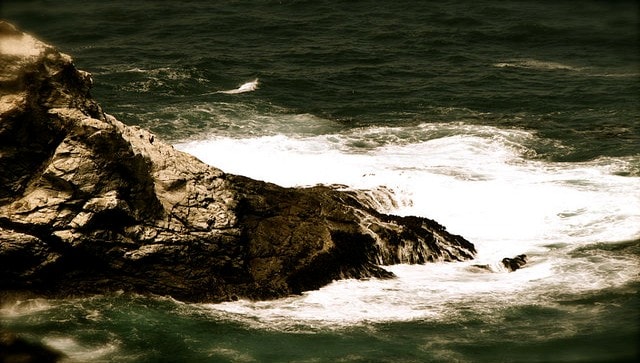