GOOGLE has warned users that their photos will be DELETED if they don’t log on regularly enough.

Going over your storage limit will also result in some snaps being culled. 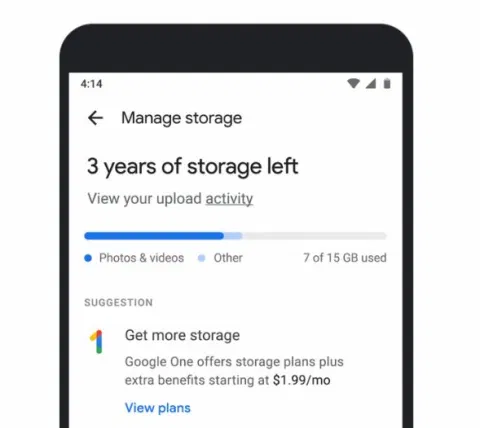 Google will start deleting old photos if you’re not a regular userCredit: Google

Google Accounts come with 15GB of free storage as standard.

And this data allowance is shared across Google Drive, Photos and Gmail.

But your long-stored photos will soon be at risk if you don’t check back every two years.

“We are writing to let you know that we recently announced new storage policies for Google Accounts using Gmail, Google Drive and/or Google Photos that bring us in line with industry practices,” the firm explained in an email to users. 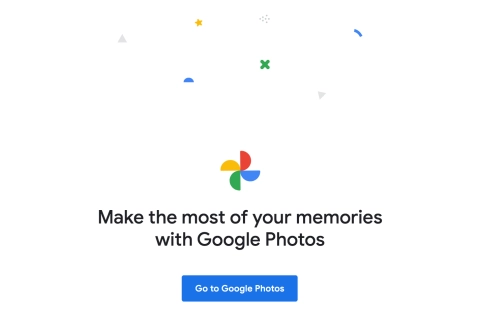 Don’t go over your storage capacity or you’ll find your photos being deletedCredit: Google

“If you’re inactive for two years (24 months) in Gmail, Drive or Photos, we may delete the content in the product(s) in which you’re inactive,” the firm continued.

“If you exceed your storage limit for two years, we may delete your content across Gmail, Drive and Photos.”

The good news is that Google has promised to warn users multiple times before deleting anything.

And none of the content being deleted will actually be removed until June 2023 at the earliest.

It’s worth noting that if you’re a Google One subscriber, you won’t be affected by the policy change – unless you’re over your storage limit.

You can pay to upgrade your storage at any timeCredit: Google

It follows a separate announcement by Google that will end free unlimited storage on Google Photos.

From June 1, 2021, all images you save will count against your 15GB free data limit on the app.

The good news is if you upload photos before this time then they can still be stored free of charge and won’t eat into your new data limit.

More than 1billion people are said to use Google Photos for high quality storage of their snaps.

Many people have the sync option turned on meaning any photo they take is uploaded to the storage place via the cloud.

Over 4trillion pictures are stored on Google Photos with a whopping 28 billion uploaded every week.

Google has stressed that it would still take 80% of its users 10 years to reach the 15GB free data cap.

If you upgrade to Google One, you get 100GB of storage or more, depending on your plan.

Click here to be taken to the Google One website and see how much storage you’ve got left on Google Photos.

How to save Google Photos media to your phone

If you’ve got pictures on your Google Photos app that aren’t saved to a specific device then it’s very easy to rectify this.

Open the app on your phone or tablet and select the image or video you want to save.

If you already have the image or video on your device then the option won’t appear.

How to upgrade storage on Google Photos

You can pay for extra storage via Google One subscription.

You can get up to 2TB of space on a personal plan.