AN EAGLE-EYED Google Maps user has spotted the eery remnants of a brutal World War II battle on a remote Alaskan island.

Satellite images available on the digital mapping tool show a stretch of muddy terrain pockmarked with craters left by bombs and artillery 78 years ago.

Satellite snaps of Attu Island, Alaska, reveal artillery craters still visible from the 1943 Battle of Attu on an airfield that was under construction by the JapaneseCredit: Google/The Sun

The remains of a runway, taxiway, and even aircraft stands – designated areas for the parking and maintenance of planes – are also visible.

Attu island was the site of the bloody Battle of Attu, which led to the deaths of thousands of Japanese and US soldiers in 1943.

Japanese troops took the island and built a number of airfields there before it was recaptured by American troops backed by heavy artillery fire.

Due to the region’s icy conditions, the site of the skirmish has remained frozen for decades, making it the most well-preserved WWII battlefield in the world.

“Bombing and artillery craters are still visible from the 1943 Battle of Attu on an airfield under construction by the Japanese,” they wrote.

In response, fellow forum fans marveled at the detail visible in the images.

One Reddit user commented under the post: “More than just craters, I can see the outline of the runway, taxiway, and plane stands.”

Another said: “Lots of abandoned AA emplacements and destroyed planes are still leftover from that campaign as well.

“Kinda crazy how close the war came to US soil yet not a lot of people know about it.”

And a third highlighted that pictures such as these give them “chicken skin”, or goosebumps.

They wrote: “It’s amazing, how looking at something like this, just looking at it, can give me chicken skin.”

The Battle of Attu took place on Alaska’s westernmost island and is known as one of the forgotten battles of WWII.

In 1942, Japan invaded two Alaskan islands, Attu and Kisaka, due to their strategic position off Alaska’s coast in the Northern Pacific Ocean.

Between 11 and 30 May, 1943, United States forces fought back aided by Canadian fighter-bomber support.

The brutal two-week campaign cost the lives of 550 US troops, who eventually recaptured the islands. Around 2,800 Japanese soldiers died.

The battle ended when most of the Japanese defenders were killed in hand-to-hand combat after breaking through enemy lines with a final banzai charge. 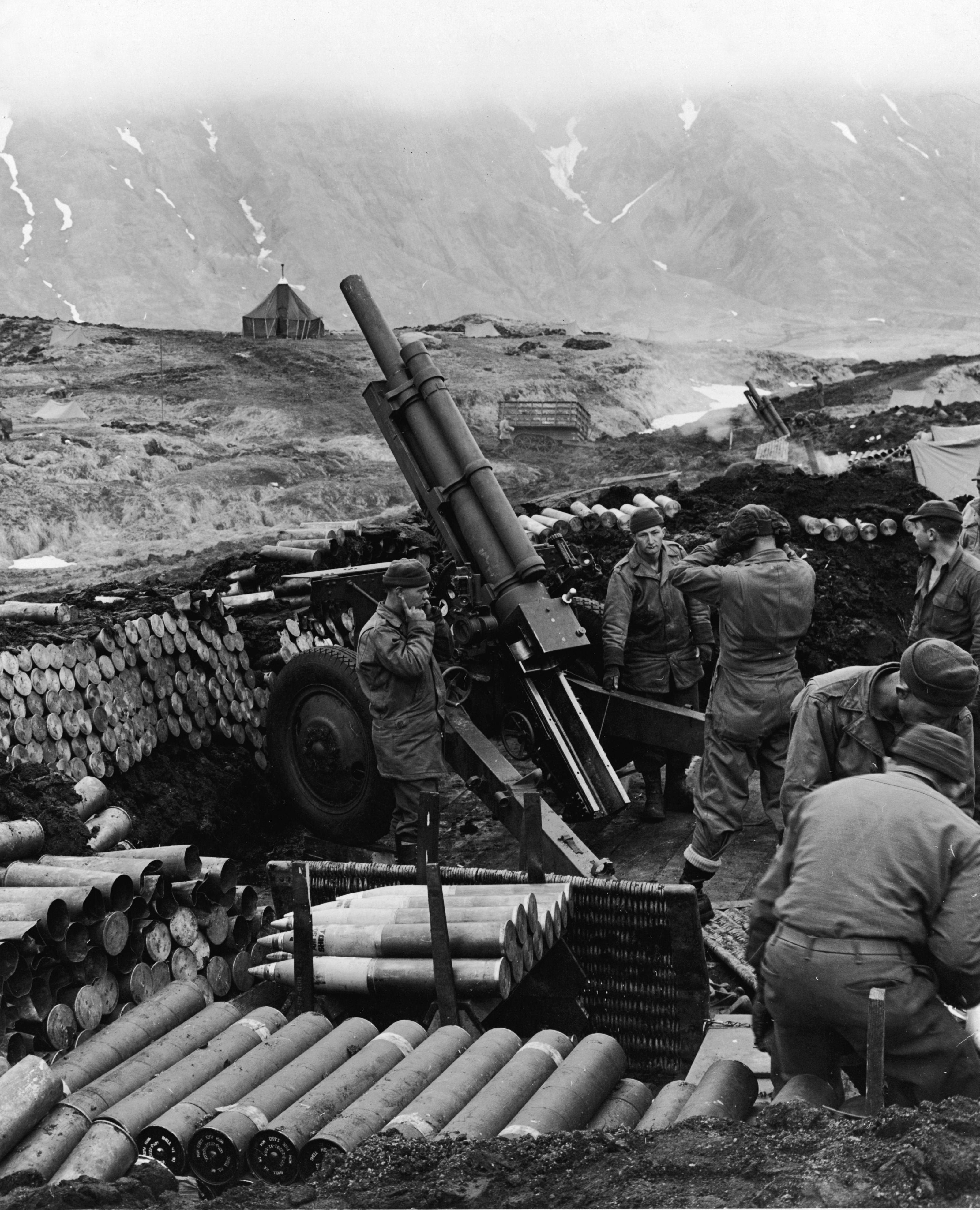 American soldiers fire shells from a 105mm howitzer towards Japanese troops positioned in the mountains of Attu in the Aleutian Islands, Alaska, 1943Credit: Getty 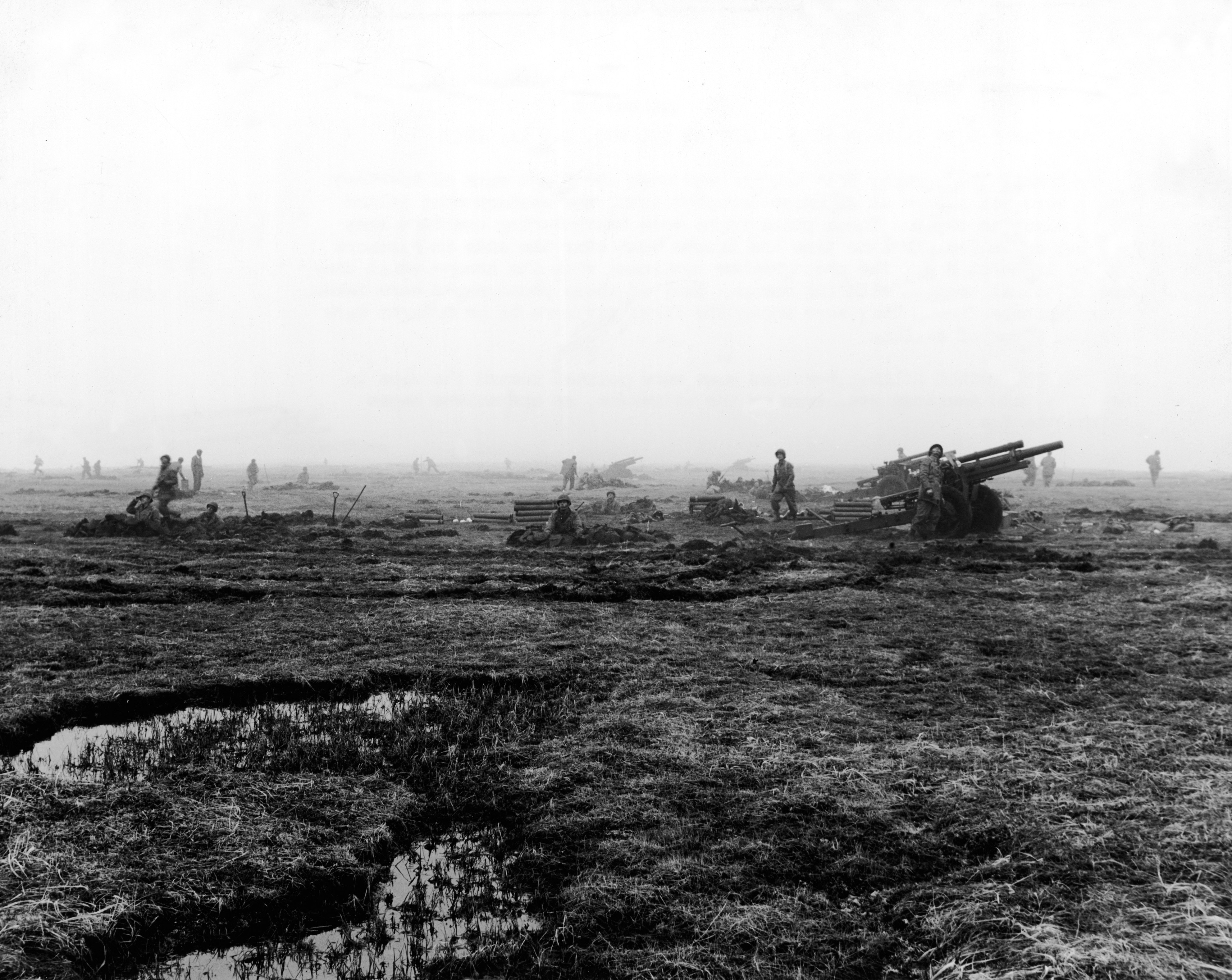 American soldiers on guard in a muddy field look towards the hills for hiding Japanese troops at Attu in the Aleutian Islands, Alaska, May 11, 1943Credit: Getty

In other news, Facebook has announced that it’s changing its name to “Meta”.

The company is working to create lifelike avatars of its users that they can control in a virtual world called the “metaverse”.

Apple’s system that exposes creepy iPhone apps that track your location or snoop on your browsing history has finally arrived.

And, astronomers claim to have spotted the first known planet outside of the Milky Way. 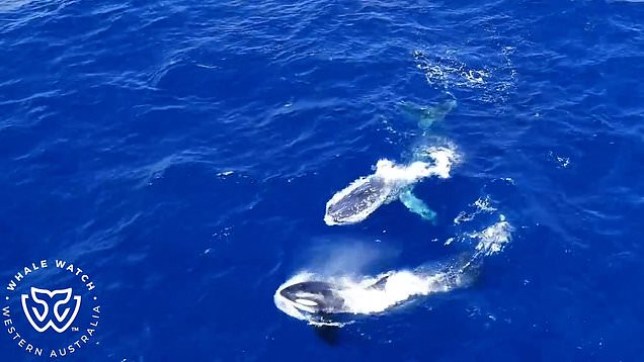