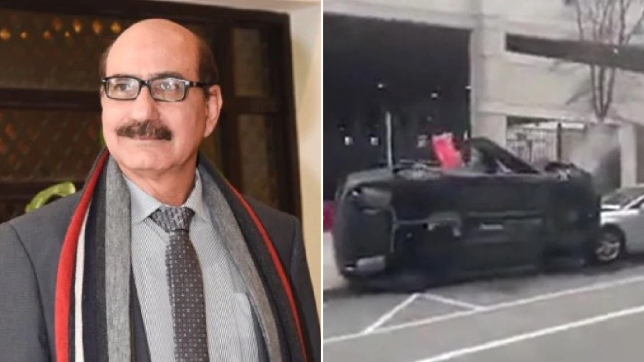 A 15-year-old girl has pleaded guilty to the murder of an Uber Eats delivery driver whose car she stole and crashed, killing him in the process.

The girl, who can’t be named for legal reasons, admitted to murdering father-of-three Mohammad Anwar on March 23. Mr Anwar died after the 15-year-old and another girl, aged 13, stole his car and then crashed it as they raced away with 66-year-old hanging out of the vehicle.

The younger teenager’s case is yet to be resolved, but the 15-year-old appeared in court in Washington DC on May 5, and pleaded guilty to Mr Anwar’s murder, reports The Washington Post.

In return for pleading guilty to murder the other charges against her – armed carjacking, robbery and aggravated reckless driving – were dropped by the court. 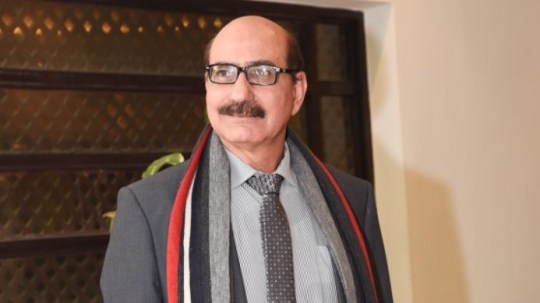 The car flipped onto its side after the girls allegedly car-jacked Mr Anwar (Picture: NBC Washington)

She will be sentenced on June 4 and, as part of the deal, will only serve a maximum of six years, until she reached the age of 21.

The second girl is due to appear at a hearing scheduled for May 17 and is yet to enter a plea. She is also charged with murder and cannot be charged as an adult because of her age.

The pair attacked Pakistani immigrant Mr Anwar, a grandfather-of-four, while he was delivering food in Washington on March 23. He lived in suburban Springfield, Virginia, moved to the United States in 2014, his family said.

One of the girls charged in his death is from the DC and the other is from neighboring Fort Washington, Maryland.

Mr Anwar’s tragic death was caught on camera and footage of the incident showed the girls car-jack his car, drive off while he was still clinging on to it and then crashed into a road-side barrier.

The clip, which was captured by a bystander, shows how Mr Anwar attempts to wrestle for control of his car before one of the two suspects in the vehicle drives off at a high speed. 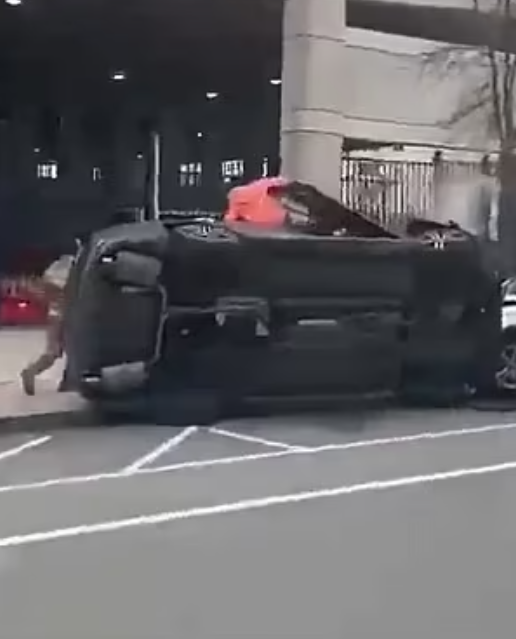 The car can then be seen smashing into metal railings with Anwar still hanging on, before flipping onto its side as it crashes to a halt.

The footage then shows the two girls climbing out of the car and then being detained by two national guardsmen who happened to be in the area at the time. A motionless figure can also be seen lying face down on the sidewalk.

Two National Guardsmen who were in the area at the time removed the teenage suspects from the overturned car and detained them until police arrived.

Mr Anwar died in hospital following the incident after suffering several broken bones and severe head trauma, according to authorities.