Prime Minister Narendra Modi has often claimed to work 18 hours a day and is known for his absolute professionalism. However, there have been times when he dropped the formalities and picked up the phone to take a selfie and more

Prime Minister Narendra Modi has often been claimed to work 18 hours a day and is largely known for his absolute professionalism when it comes to his duties. However, he has often dropped the formalities and gave glimpses of a more approachable statesman.

From playing a ceremonial drum to singing patriotic song with a child, here are eight times when PM Modi captured the mood of the moment:

When PM Modi clicked the “world’s most power-packed selfie”

In 2015, PM Modi pulled out a smartphone during his visit to Beijing’s Temple of Heaven, “extended his arm and cozied up with Chinese premier Li Keqiang for the shot” During his visit to China, PM Modi clicked a swift selfie with the then-Chinese premier. Twitter

The Wall Street Journal , in a news report titled ‘Did Modi Just Take the Most Powerful Selfie in History,’ said that the prime ministers of the world’s two biggest countries “leaned on each other …for what may be the most politically power-packed selfie in history.”
He later shared the photo on Twitter.

In 2018, Prime Minister Narendra Modi and his Canadian counterpart Justin Trudeau held extensive talks here exploring ways to boost ties in several key areas between the two countries. Despite the serious undertone of the meeting, PM Modi’s brief interaction with Trudeau’s children stole the limelight at the ceremonial reception at Rashtrapati Bhawan in New Delhi. PM Modi has often revealed his emotional side while talking about the country, its armed and police forces. Any topic regarding his mother, Hiraben, often brings him to tears. On such an occasion, during a question-and-answer session at Facebook headquarters in California, America in September 2015, PM Modi got emotional. PM Narendra Modi teared up while talking about his childhood and his mother’s hardships at a townhall meet at Facebook headquarters in California, America. PTI

The Q&A held with Mark Zuckerberg was attended by about 1200 people and was live-streamed on Facebook. The prime minister became teary-eyed in response to a question about his family and childhood days. He recalled the struggle of his mother, Hiraben, while he was growing up.

“When I was young, to raise us, my mother worked in neighbours’ homes, cleaning dishes and filling water. Mothers always give up their whole life, for the dreams of their children… A mother never cares what you become but she cares who you become,” he said.

When PM Modi sang patriotic song with a child in Berlin

During his recent visit to Berlin earlier this month, Modi’s musical side was revealed to the world as a child sang a patriotic song to him. While interacting with the Indian diaspora in Germany, PM Modi sang a few notes with a child. Twitter

Tapping to the song’s beats, PM Modi was awed by the child’s enthusiasm as he patted his back with a congratulatory ‘waah’.

When PM Modi beat the drum

On more than one occasion PM Modi has played the drum, showing a rhythmic side to his persona.

Months after becoming the prime minister for the first time, Modi’s skills as a drummer were on full display in Tokyo as he joined the Japanese percussionists to perform a ‘jugalbandi’ with them.

In 2016, during his visit to Tanzania, PM Narendra Modi tried his hand at beating drums with Tanzanian President John Magufuli in Dar es Salaam.

During his visit to Scotland last year, PM Modi could not resist the rhythmic beats of drums as he was about to depart. He played the drums along with members of the Indian community who had gathered to bid him goodbye,

When PM Modi was surrounded by children

On 15 August, 2014, Prime Minister Narendra Modi broke the security protocol and entered an area designated for children. He was met with loud cheers from all around him. He repeated the same gesture at the Independence Day celebration in 2018 and 2019.

In 2017, Prime Minister Narendra Modi stopped his convoy mid-way to meet a four-year-old girl here during his Gujarat tour. Nancy Gondaliya rushed towards the Prime Minister’s car when thousands of people were waiting on both sides of the road to catch his glimpse on his way to Kiran Hospital from Circuit House.

Modi@8: Eight flagship schemes of PM Narendra Modi government and how they changed India
When PM Modi talked about his favourite fruit

In a very candid interview with actor Akshay Kumar in 2019, PM Modi revealed his love for mangoes as a child and how he still loves them.

“I love mangoes. Gujarat has a tradition of Aamras as well,” PM Modi said.

PM Modi, while recalling his childhood days in Gujarat, said that he did not have the luxury to buy mangoes given his family background. However, he used to eat mangoes in the field after plucking them directly from the trees.

“While growing up, we did not have the luxury to buy mangoes. But I loved plucking mangoes directly from the tree. It used to be the best,” PM Modi said.

PM Modi also said that hygiene was not a concern at the time so he never thought of washing the fruit before eating it.

PM Modi also said that these days, he has to restrict himself on the number of mangoes he should eat.
“Now, I need to control myself and think twice on how much I should eat,” PM Modi said. 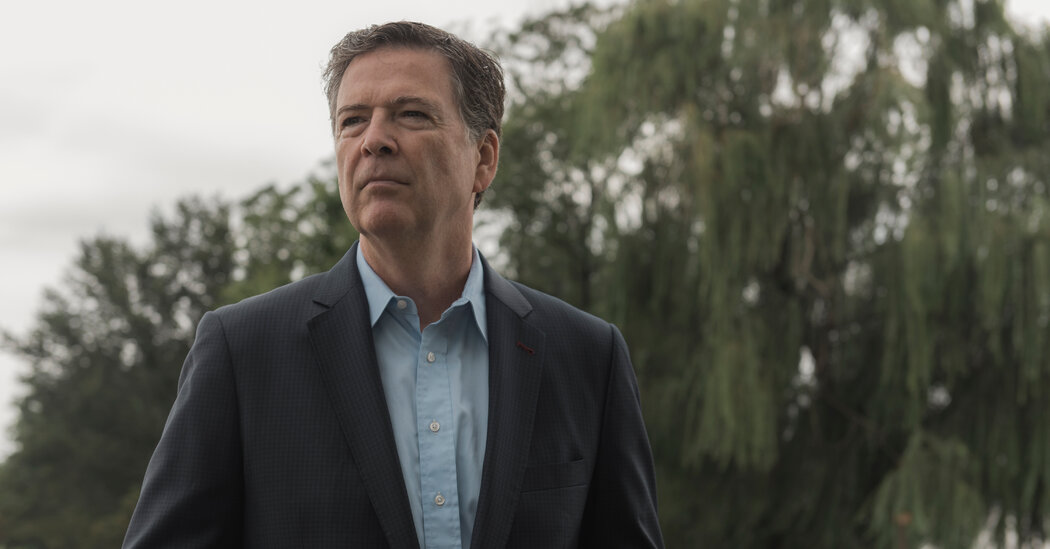 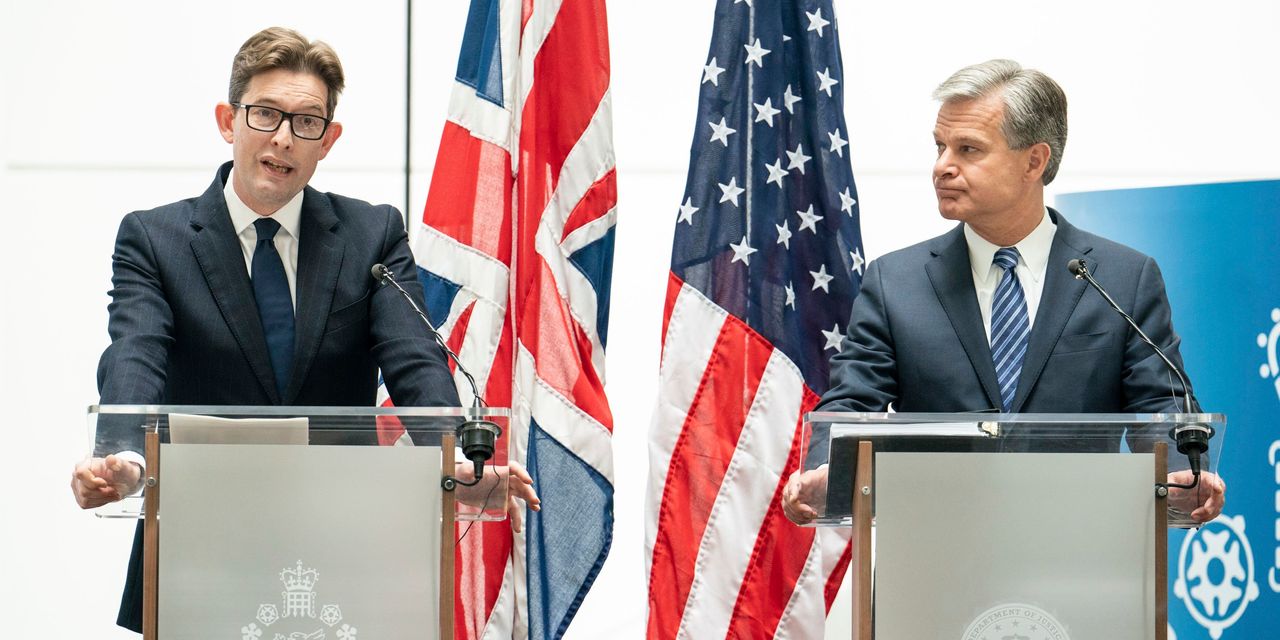 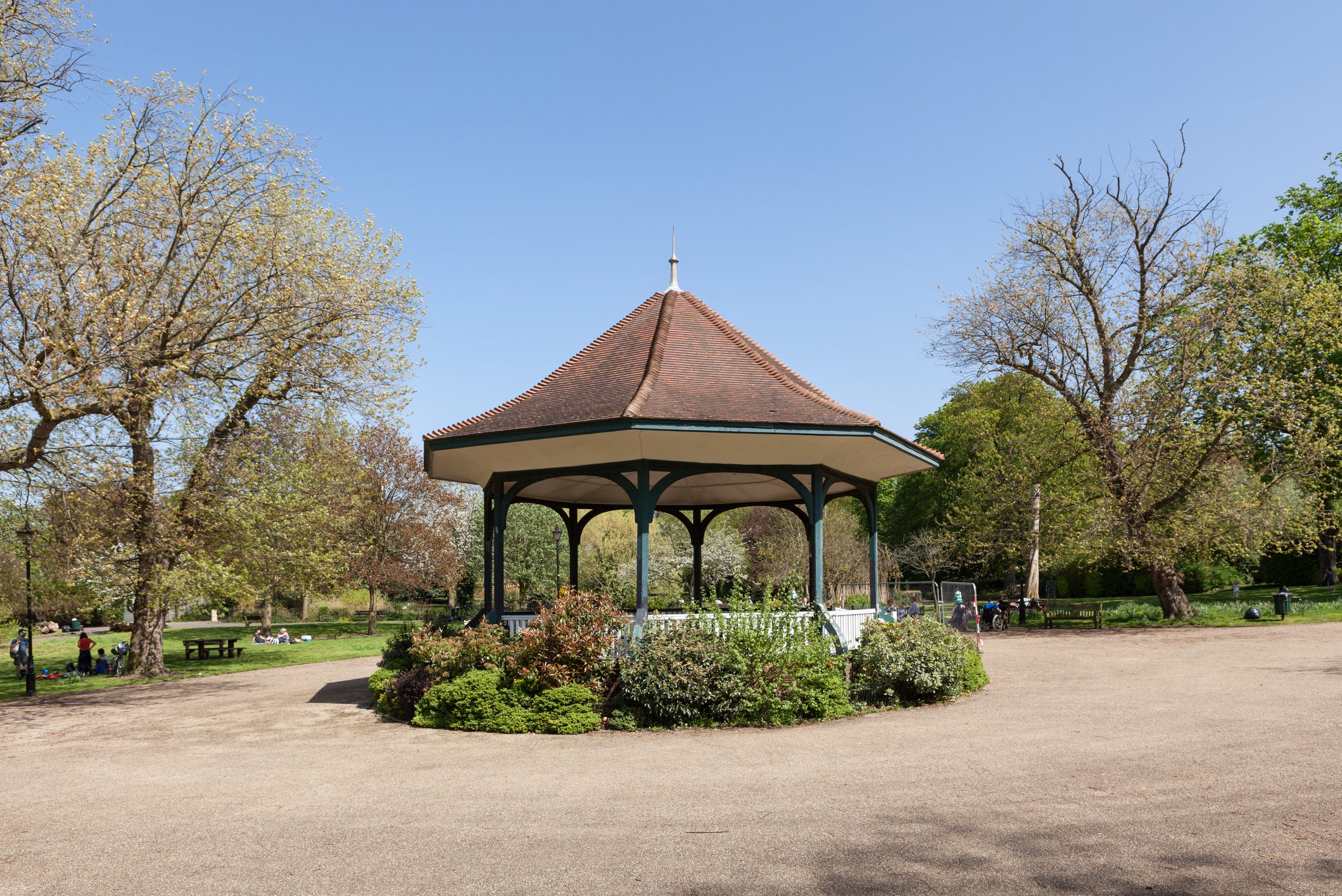 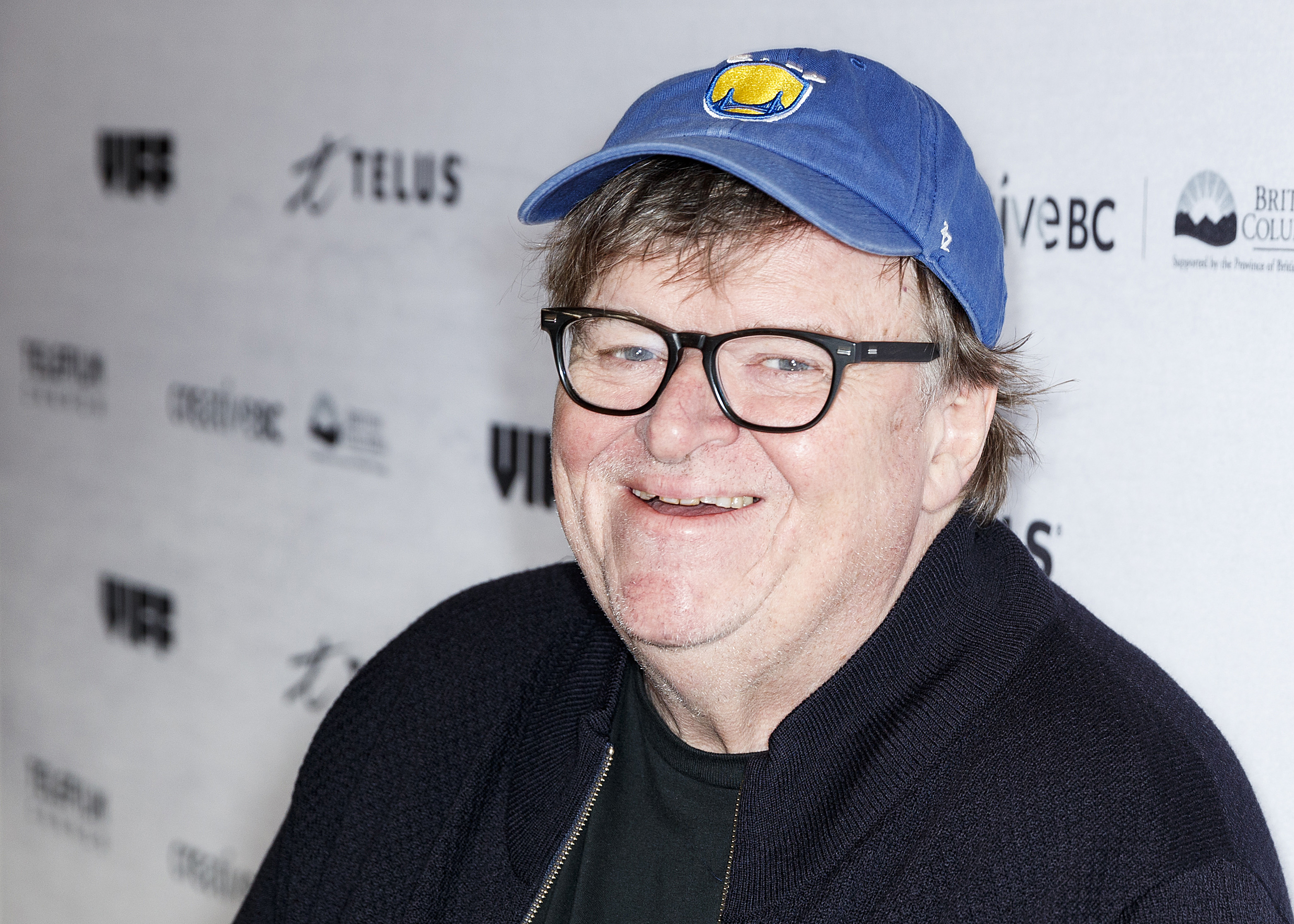