appointed a new government Friday that blends high-profile dignitaries with conservatives from his previous administration in a push to rebuild his bipartisan coalition ahead of parliamentary elections.

France’s ambassador to the U.K., to serve as foreign minister, elevating an official who worked in the administration of late conservative President

to become the country’s top diplomat.

an expert in Black studies and racial discrimination, was named education minister, giving a left-leaning academic oversight of one of France’s largest ministries. Mr. Ndiaye publicly urged voters to back

of the Socialist Party, in his successful 2012 presidential campaign.

retained their posts, indicating that Mr. Macron is likely to stay the course on his pro-business overhauls of the French economy, as well as his efforts to counter the influence of Islamist movements that the French leader says are undermining the country’s secular values.

With France’s parliamentary elections a month away, Mr. Macron is under pressure to politically rebalance his governing ranks after years of drifting to the right.

Five years of pro-business policies—from Mr. Macron’s loosening of labor rules to his reduction of unemployment benefits and taxes—have helped the French president secure strong support among conservative voters. But they have alienated center-left voters, many of whom supported him in 2017. Mr. Macron will need to win them back to retain a majority in France’s National Assembly.

Polls show Mr. Macron’s recently renamed party, Renaissance, and its allies winning between 300 and 350 of the National Assembly’s 577 seats. But the left is gaining ground. Far-left leader

who nearly qualified for the presidential runoff last month, reached agreements with the Socialist Party, the Green Party and France’s Communist Party that divided up district races across the country. The move will give voters the choice of a single leftist candidate in the June election as opposed to the many leftists who appeared on the presidential ballot.

Mr. Mélenchon’s coalition stands to win 105 to 168 seats, while the party of far-right leader 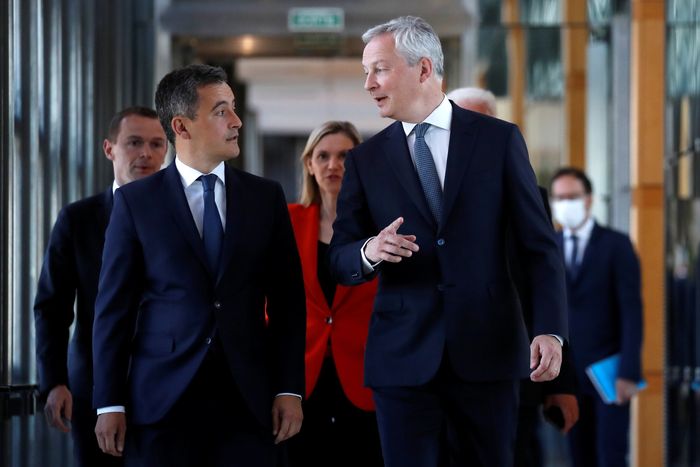 a 61-year-old technocrat who previously served as Mr. Macron’s labor minister, as prime minister. Ms. Borne was once chief of staff to

a Socialist Party heavyweight who mounted a high-profile yet unsuccessful presidential campaign in 2007.

Mr. Macron, who was criticized as not doing enough to protect the environment during his first term in office, campaigned on a pledge of stronger climate and ecological policies. Two ministers will be responsible for tackling climate change in the new government. Former Industry Minister

will be in charge of developing renewable and nuclear energy.

former minister of public-sector transformation, will be responsible for coordinating with local officials on the transition from fossil fuels toward cleaner energy sources.

Mr. Macron will need to tread carefully. Three years ago, France contended with the yellow vest crisis, a movement that began as a series of protests against a carbon tax on fuel, with demonstrators donning yellow high-visibility vests. The protests morphed into riots that rampaged down the Champs-Élysées Avenue, leaving stores shattered, cars torched and the Arc de Triomphe defaced.

Many French households are facing fresh economic pressures. Russia’s invasion of Ukraine has led to a sharp increase in food and fuel prices, while salaries have barely risen. 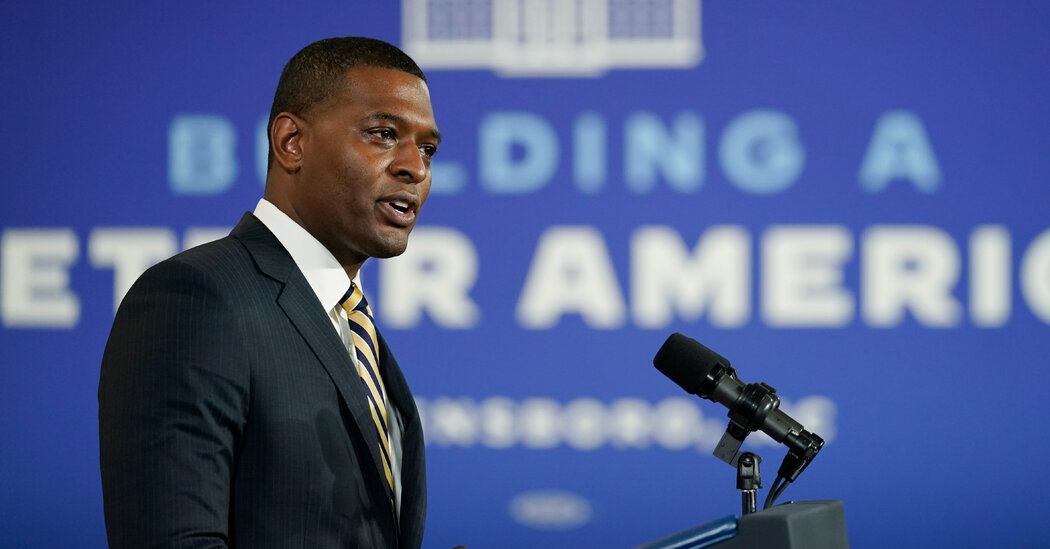