The Bombay High Court had on 21 October said that it would hear Aryan’s bail application on 26 October, informed lawyer Satish Maneshinde. “We asked the court that the matter should be heard by video conferencing, but the judge refused,” added Maneshinde.

His bail application in the Mumbai cruise drugs case has been rejected by both the magistrate court and the special NDPS court.

The Narcotics Control Bureau will oppose the bail of all accused in the case, including Aryan Khan, in the high court on Tuesday.

What’s the case all about?

On 2 October, Aryan Khan, along with others, were arrested from on board the cruise ship Cordelia in a mid-sea drugs raid.

According to NCB officials, they seized 13 grams of cocaine, 5 grams of MD, 21 grams of charas, 22 pills of MDMA (Ecstasy) and Rs 1.33 lakh in cash during the raid. However, no drugs were found on Aryan Khan.

Aryan Khan’s bail has been rejected more than once and it remains to be seen if he will be granted bail this time around.

The NCB’s investigation is underway and actor Ananya Panday was called for questioning twice last week on the basis of WhatsApp chats found on Aryan Khan’s mobile phone.

Fresh twist in the story

Meanwhile, it has also emerged that the NCB has ordered a vigilance inquiry into the claims made by a witness in the cruise drugs case of an extortion bid of Rs 25 crore by some agency officials, including its Mumbai zonal director Sameer Wankhede, and others for letting off accused Aryan Khan, while the under-fire IRS officer came under fresh attack from Maharashtra minister Nawab Malik on Monday.

Wankhede failed to get any relief related to an affidavit on the sensational extortion claims made by the independent witness, Prabhakar Sail, with a special court saying it cannot pass a blanket order barring courts from taking cognisance of the document.

Sail has been provided police protection by the Maharashtra government after he claimed threat to his life.
The NCB vigilance inquiry will be conducted by Gyaneshwar Singh, the agency’s deputy director general (DDG) of northern region. 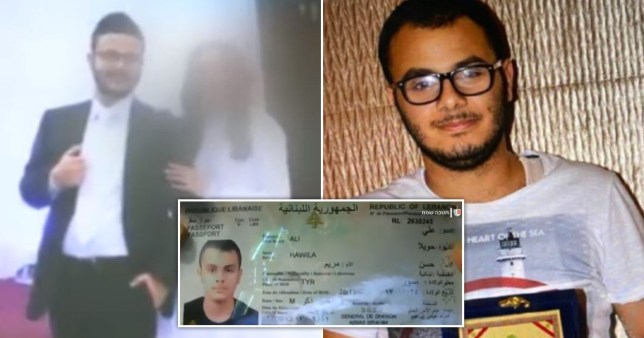