FLOYD MAYWEATHER has shocked the boxing world by claiming Canelo Alvarez may have been ‘not clean’ throughout his legendary career.

Now retired ‘Money’ defeated the Mexican icon eight years via majority decision in the latter’s only loss to date.

Floyd Mayweather has questioned whether Canelo Alvarez has been clean throughout his careerCredit: Getty 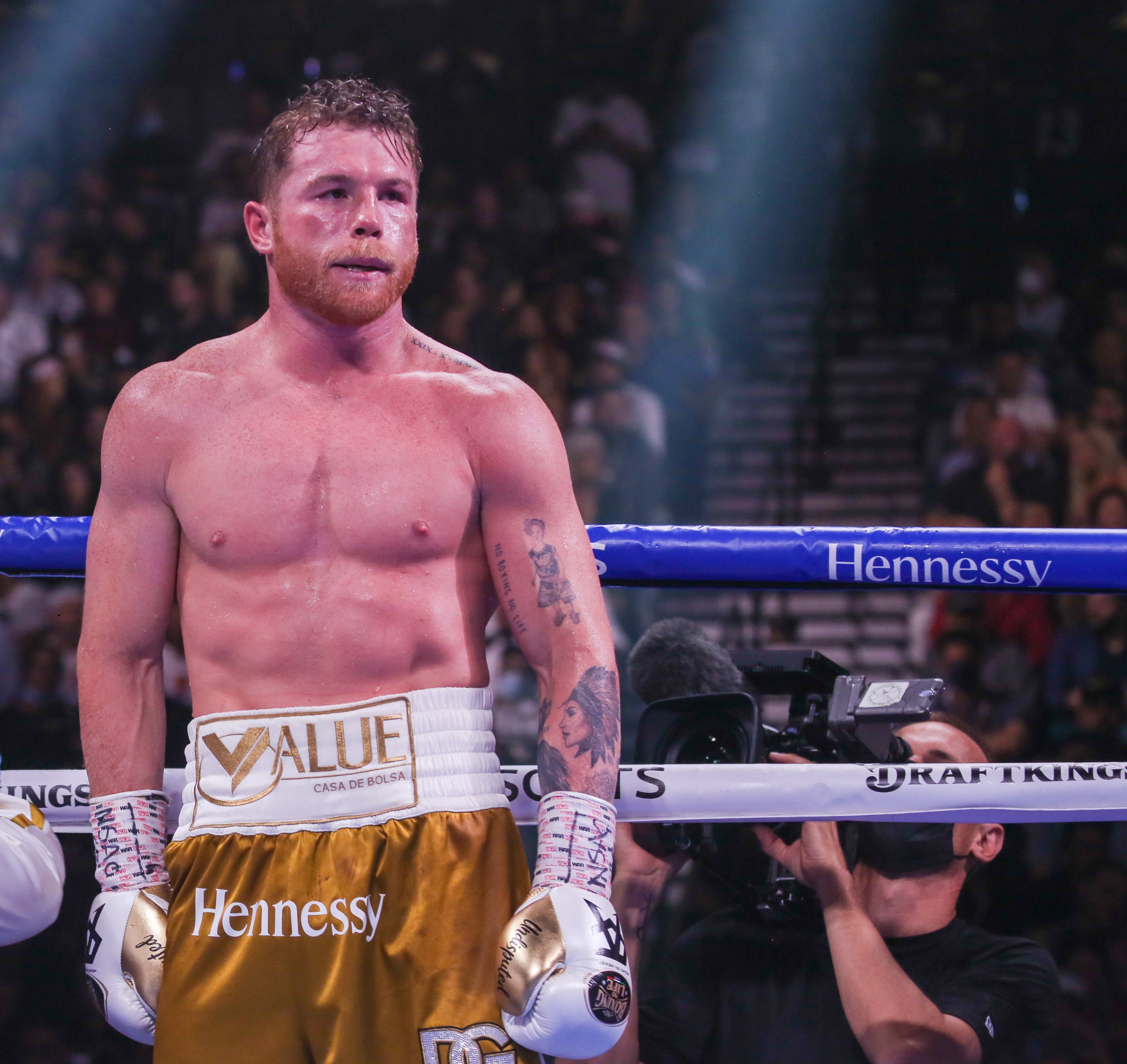 The Mexican is now recognised as the best P4P fighter on the planetCredit: Getty

Canelo has gone on to become a four-weight world champion and has unified three divisions – with the 31-year-old now intending to move up to cruiserweight.

He is widely considered to be the best pound-for-pound boxer on the planet.

However, Canelo was handed a six-month suspension after testing positive for banned substance clenbuterol on two separate occasions back in 2018 – something he blamed on eating contaminated meat.

And that is something Mayweather does not want to forget as he spoke to the media this week ahead of his fighter Gervonta Davis’ clash with Isaac Cruz this weekend.

“We don’t talk about that, so we don’t know all the fighters he beat. He could have been not clean in a lot of fights.”

When quizzed on whether he thought Canelo was clean when they collided back in 2013, he replied: “I don’t know. That kid was a cakewalk. He was easy for me.”

Canelo knocked out Caleb Plant and then had a request accepted by the WBC to step up and challenge cruiserweight champion Makabu, 34.

It would mean challenging for a world title in his FIFTH division and facing an opponent over TWO STONE heavier.

He told reporters: “If it was up to me, we want to see Benavidez. Canelo a helluva fighter but my personal opinion, he’s ducking Benavidez.

“That’s just my personal opinion and I’m allowed to speak my mind, that’s what it is.

“He’s going up to cruiserweight — and I’m not knocking him — and that same guy at cruiserweight used to be at the Mayweather Boxing Gym.

“The guys were really getting the best of him in the Mayweather Boxing Gym so if he’s going up to ‘cruiserweight,’ Benavidez can go up and beat that same guy.

“But when you are put in a certain position he, like me, when I was in the position I can pick and choose who I want to because I earned that right.

“But do I like this fight, absolutely not. We want to see Benavidez. Let’s make it happen.” 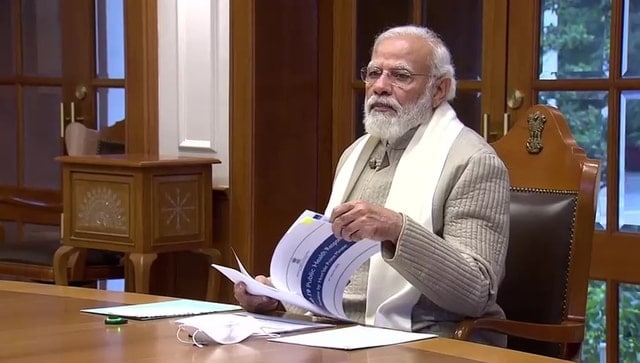 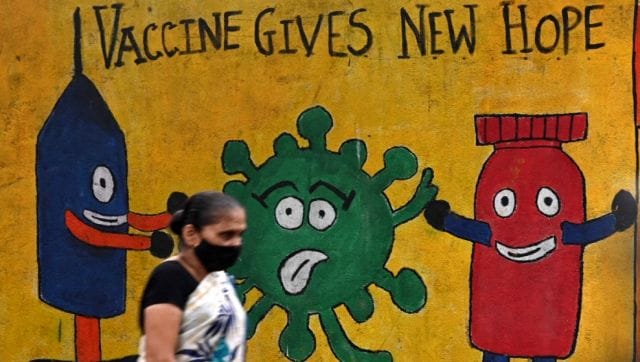 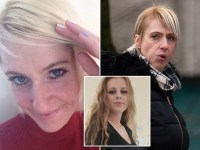