An Iran diplomat goes on trial today accused of smuggling explosives on a commercial flight. 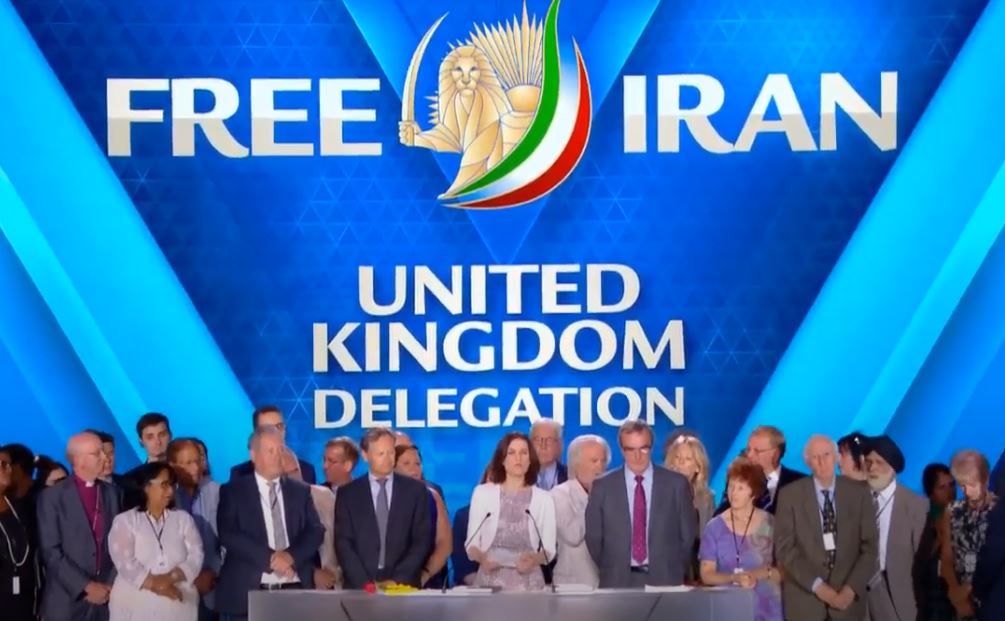 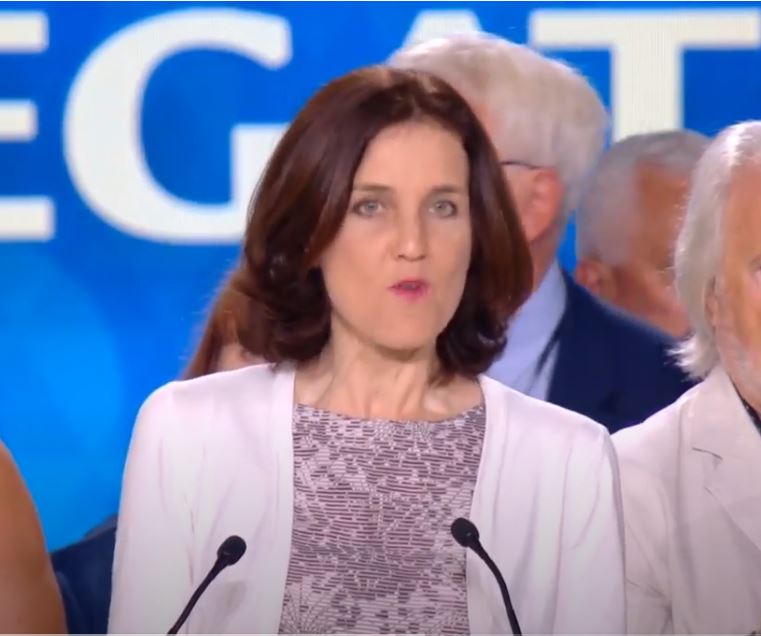 Agents planned to use the “Mother of Satan” device at a rally in Paris attended by a 35-strong British delegation.

According to court papers, suspect spy Assadollah Assadi, 48, carried the bomb in a diplomatic bag, exempt from security searches, on an Austrian Airlines flight from Tehran to Vienna.

The Mother of Satan device is the same type used in the 2015 Paris massacres and 2017 Manchester Arena bomb. Assadi, a member of Iran’s Ministry of Intelligence and Security and the Ministry of Foreign Affairs, is one of the first diplomat to face terror charges.

He is on trial in Belgium alongside Amir Saadouni, 40, Amir’s wife Nasimeh Naami, 36, and a fourth man. 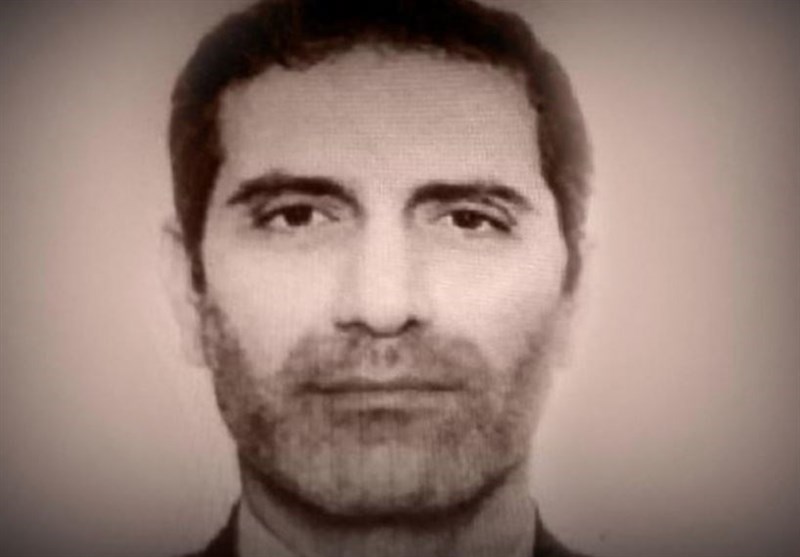 Assadollah Assadi, 48, carried the bomb in a diplomatic bag exempt from security searches 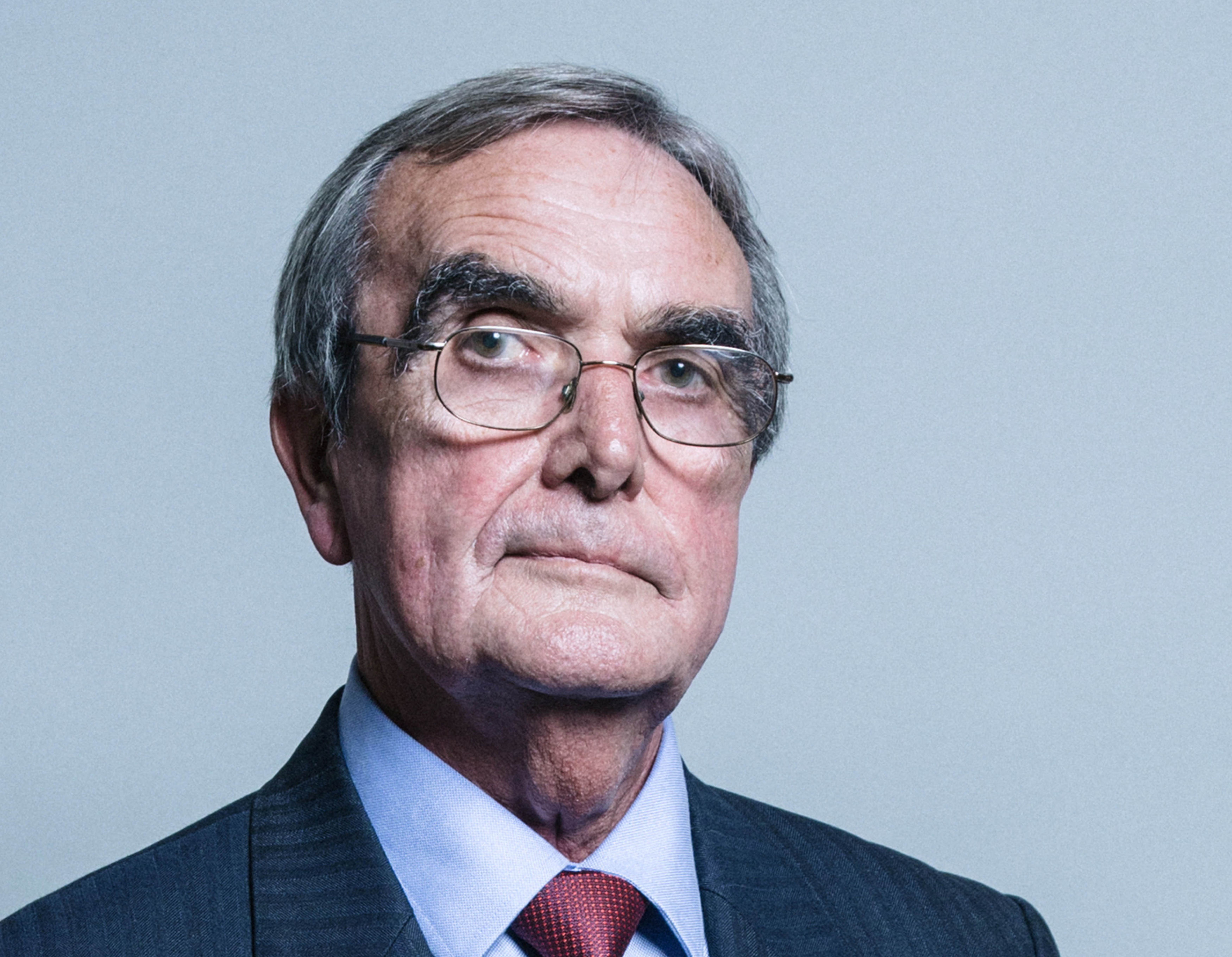 The device was planned on being used at a 2018 rally in Paris attended by a 35-strong British delegation, including Labour MP Roger GodsiffCredit: PA:Press Association 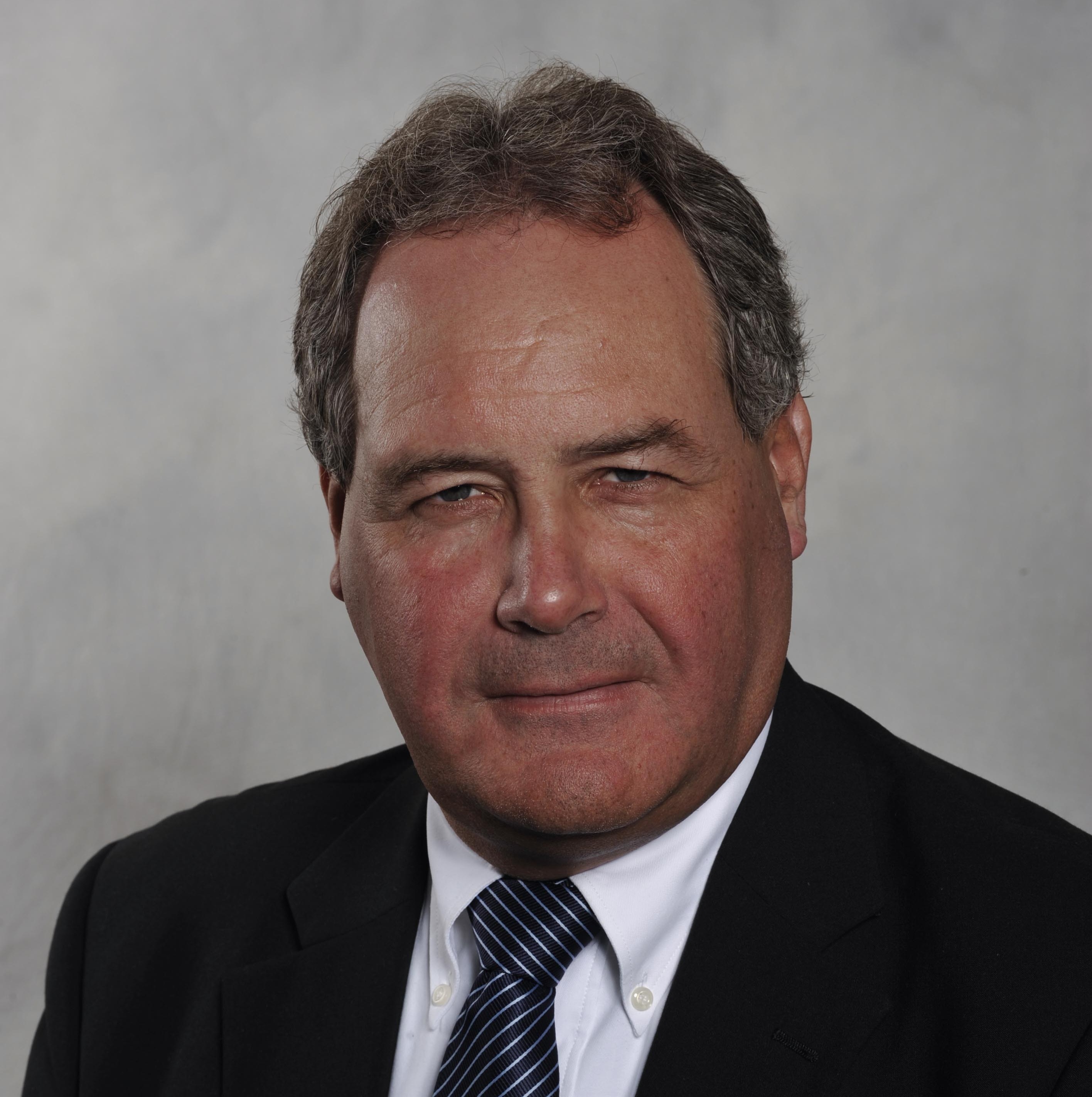 Tory MP Bob Blackman was at the rally, the device is the same type used in the 2015 Paris massacres and 2017 Manchester Arena bombCredit: UPP:Universal Pictorial Press and Agency 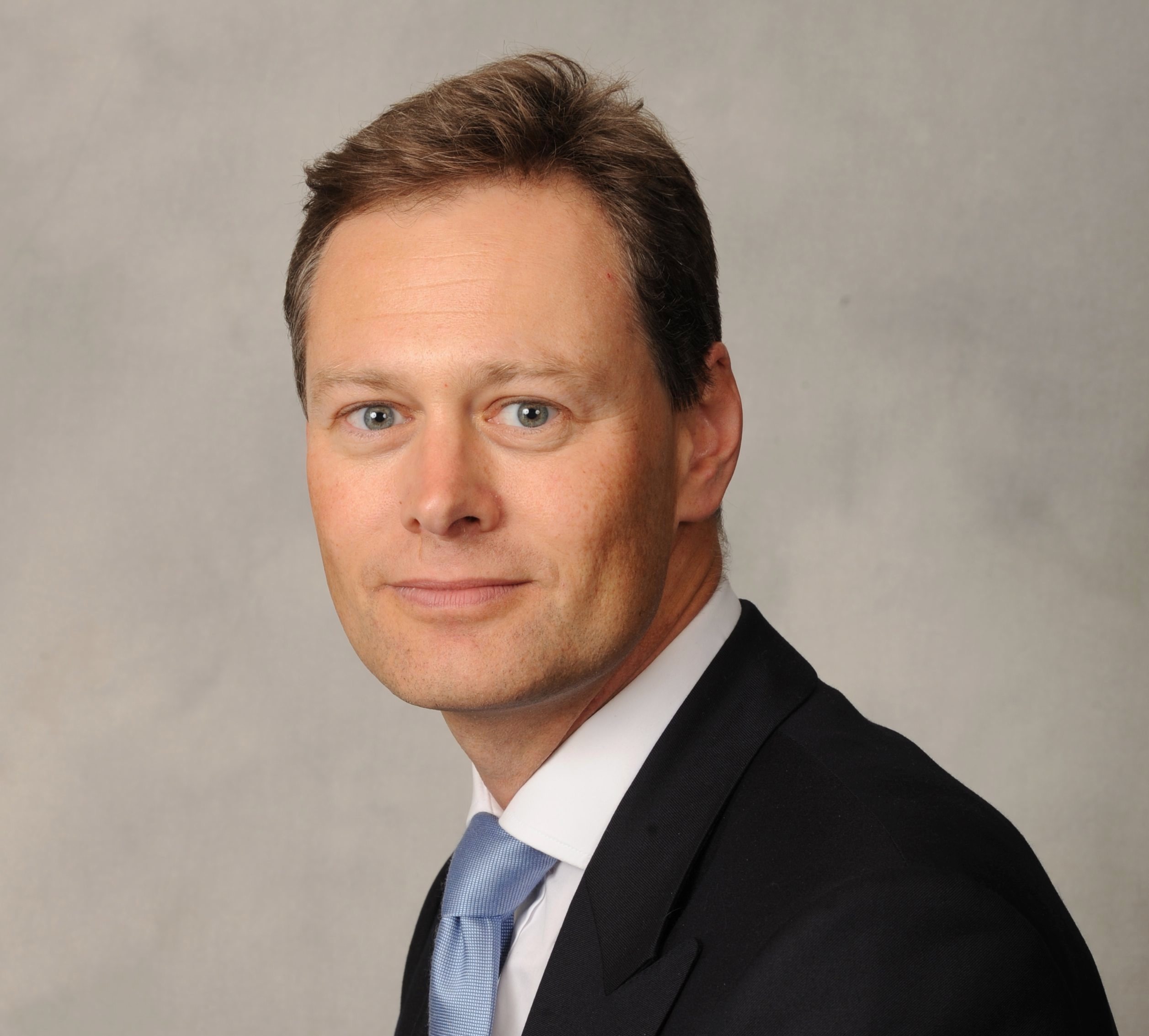 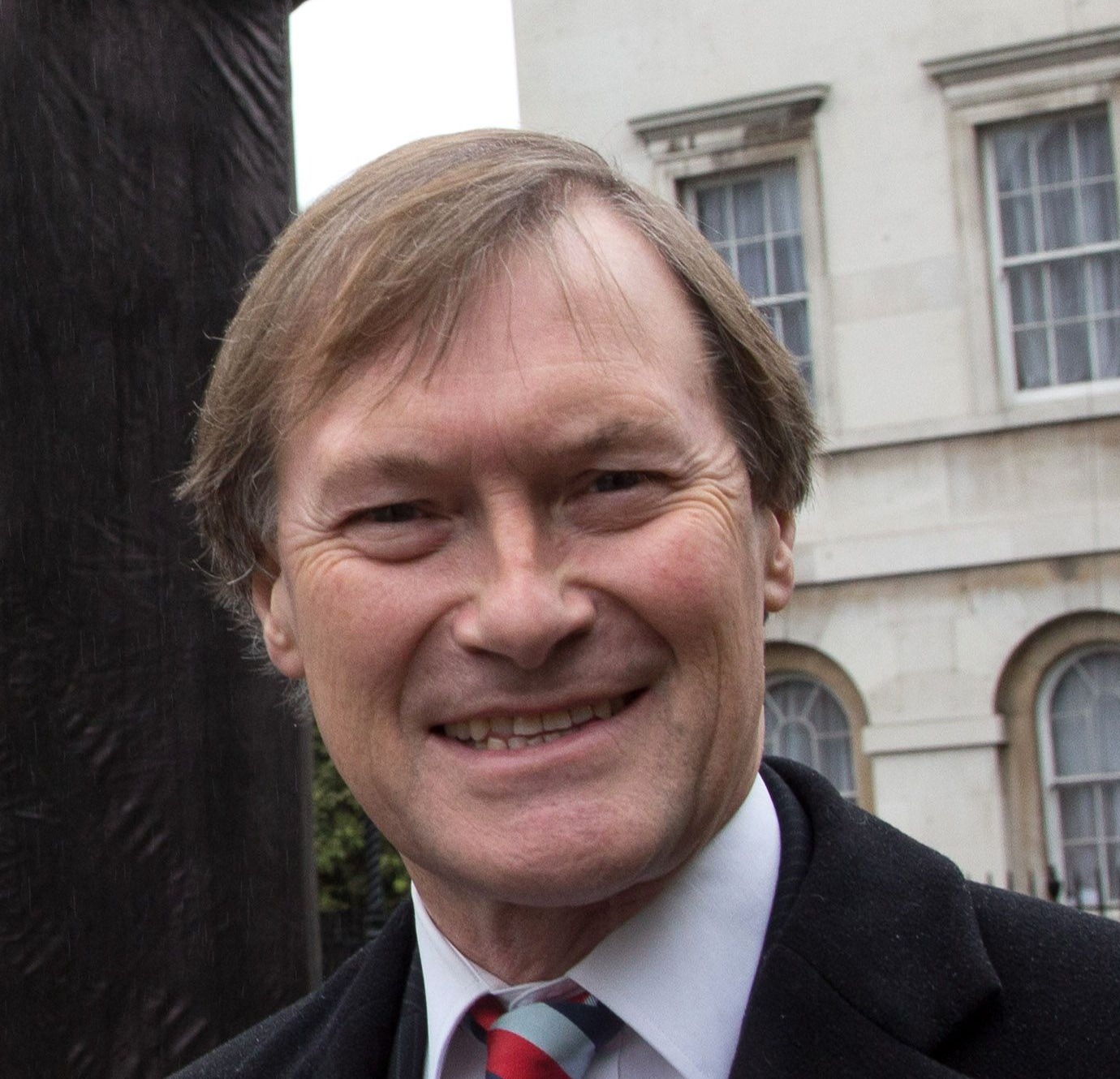 Fellow Tory MP Sir David Amess was also one of the five who had a lucky escape Credit: Rex Features 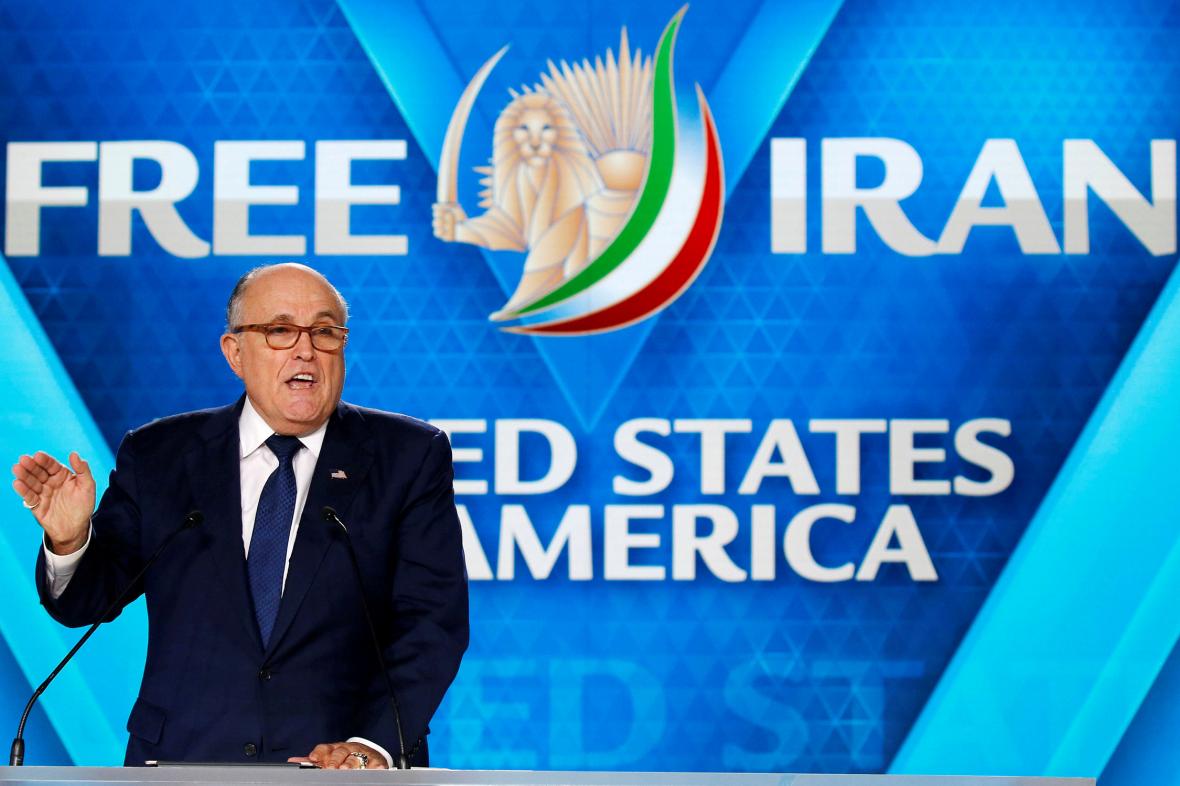 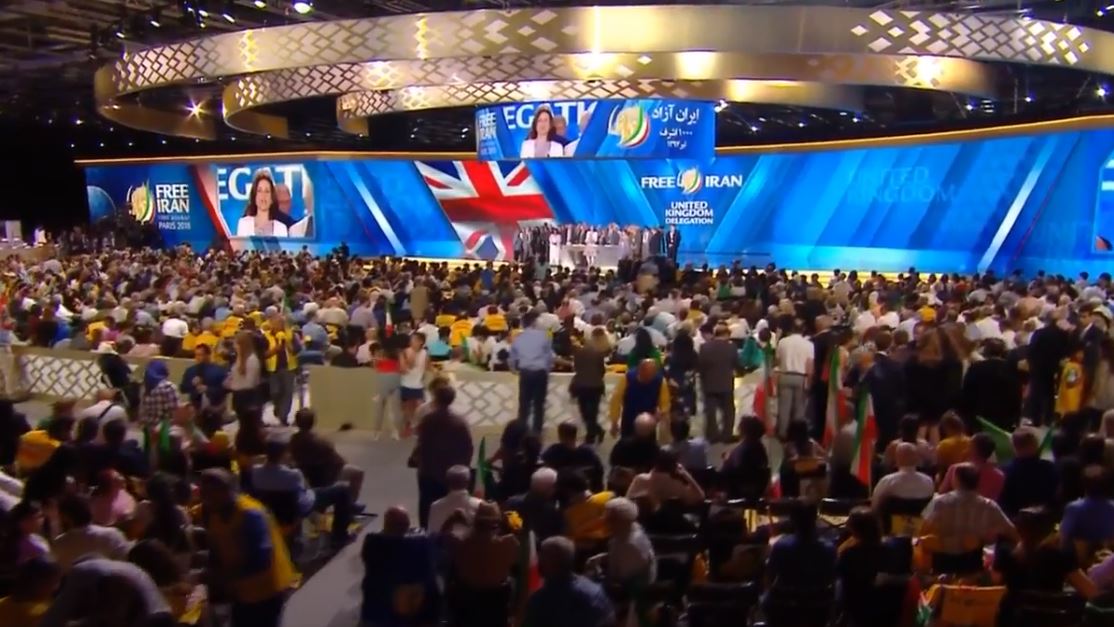 Ms Villiers, who gave a speech, said: ‘I feel I’ve had a lucky escape’ 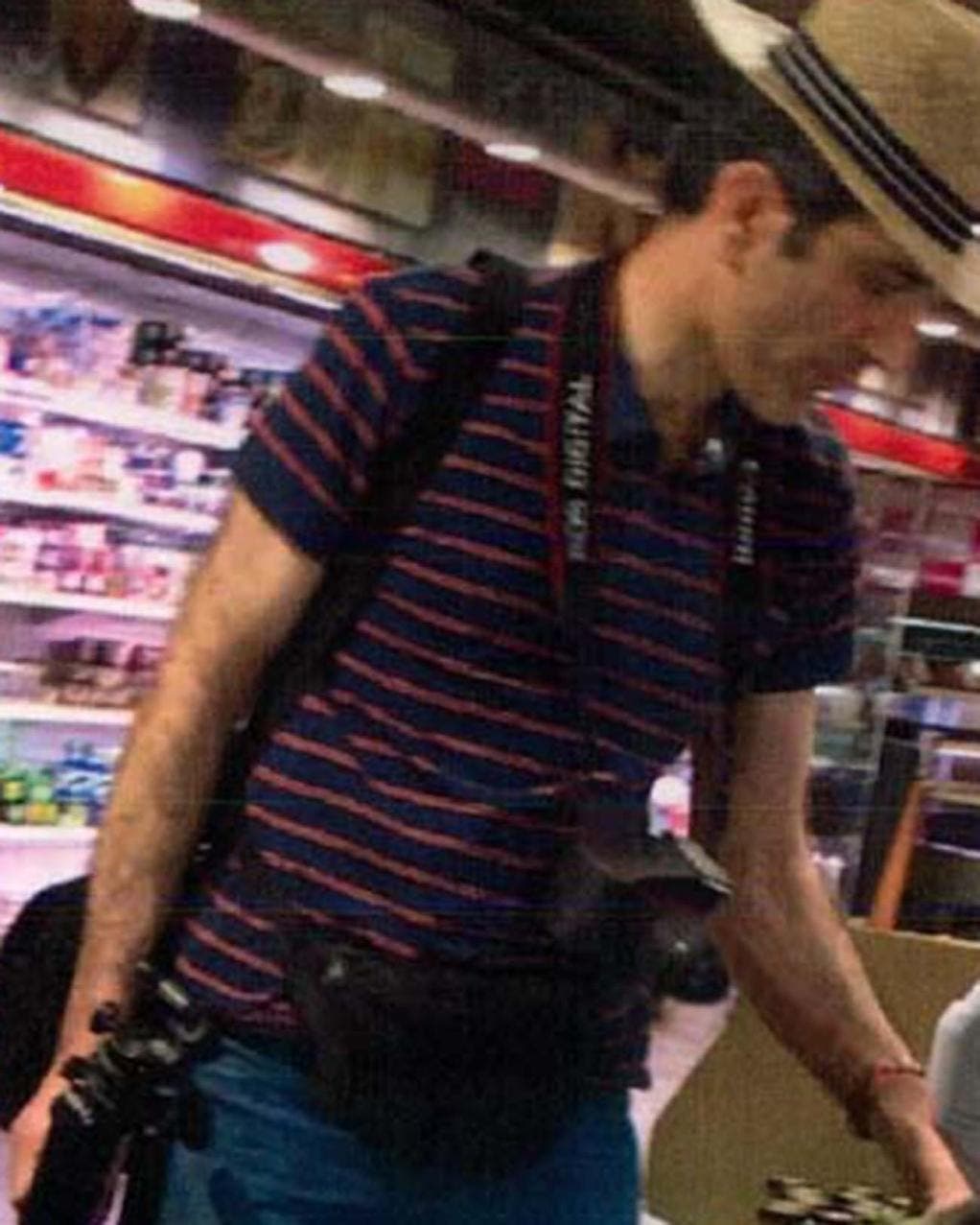 Assadi, a member of Iran’s Ministry of Intelligence and Security and the Ministry of Foreign Affairs, is currently on trial in Belgium

The prime target of the plot was Maryam Rajavi, the head of an exiled Iranian opposition group.

Ms Villiers, who gave a speech at the conference, said: “Sending a bomb to Europe in a diplomatic bag on a commercial flight is an outrage.

“If the court decides that is what happened it will be shocking. I feel I’ve had a lucky escape.”

By Bob Blackman, One of the targeted MPs

FOR the first time in history, an accredited diplomat is about to face trial on terrorism charges in Europe.

That he represents the government of Iran is no surprise. It comes two years after Belgian authorities foiled a major terrorist plot in which an ­Iranian-Belgian couple had planned to set off a bomb in Paris.

It was to explode at a meeting of 100,000 Iranians and hundreds of international dignitaries, including British MPs. The terrorists’ vehicle contained 500 grams of a powerful explosive.

Iran’s Third Counselor in Vienna, Assadollah Assadi, was managing the attack, and providing the explosives. Had the plot succeeded, it would have been the deadliest ­terror operation ever carried out in Europe.

The US would undeniably have declared war on Iran — and it was only because the plot was foiled, World War Three was averted. No normal state uses a diplomat roaming Europe with a bomb.

Iran’s embassies have been part of its terror operations for decades. But the UK and EU have adopted a far too conciliatory tone with Iran in recent years.

The message from Brussels has been one of unconditional friendship with the ayatollahs. After three decades of soft approach, it is time to hold the Iranian regime accountable.

How Rhode Island Fell to the Coronavirus

China boosts defence spending to $209 billion, over three times that of India

Five new shrub frog species have been discovered in the Western Ghats as part of a decade long study- Technology News, Firstpost