Joshua Sparks was jailed for life with a minimum of 13 years on Friday (Picture: PA/Essex Police)

A teenage boy who stabbed to death a father-of-four who had been celebrating his twin daughers’ birthday has been pictured for the first time.

Joshua Sparks, 16, knifed 34-year-old James Gibbons after the dad challenged his mates for harassing a homeless man outside his home in Laindon, Essex – and later laughed and boasted about it to his pals.

James was barbecueing on his daughters’ birthday when he saw Christopher French approach his house and stepped away to hand him a plate of hot food, a sleeping bag, pillows and blankets.

The pair were chatting when two youths peeled off from a larger group walking nearby, pulled on Mr French’s hoodie and tried to snatch his plate of food.

The youths cowered away when James confronted them but soon returned with a larger group who ‘surrounded’ him yards from him home, jurors at Chelmsford Crown Court were told.

James was led into an alleyway, after which Mr French heard a noise and saw him ‘wobbling around’ as he emerged before collapsing as he walked back towards his home.

Sparks denied murder, claiming he was acting in self-defence, but was found guilty by a majority verdict of 10 to two following a trial last month. 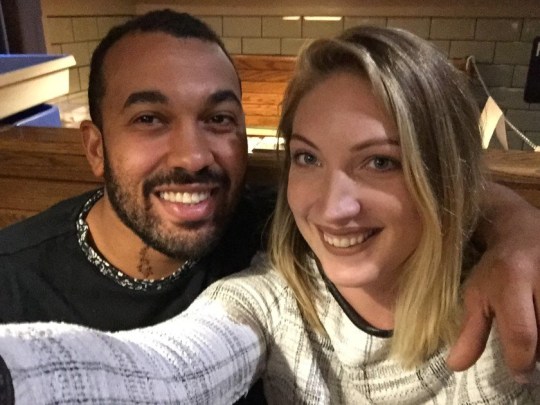 Gibbons was remembered as a ‘hero’ who wouldn’t stand bullies (Picture: EssexLive/BPM) 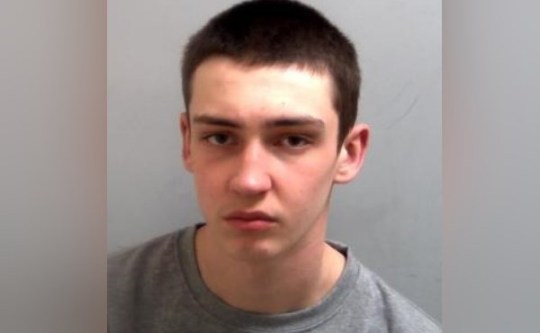 A High Court judge denied Sparks the chance to remain anonymous due to his age (Picture: Essex Police)

The High Court judge overseeing the case lifted an order protecting his identity as he handed him a life sentence with a minimum term of 13 years.

Mr Gibbons’s family described him as a ‘hero’ in a statement released after Sparks was convicted.

It said: ‘James did not like bullies, and he would always be the one who would protect and look out for vulnerable people.

They paid tribute to him as ‘a grafter, a real hardworking man, who wanted nothing else but to provide for his family’, adding: ‘He, (his partner) Vicky and their children had their whole future to look forward to.

‘Unfortunately, this has been taken from them.’