Police are now digging up part of the Clean Plate in Gloucester (Picture: SWNS)

This is the cafe cellar being excavated to see if the body of a girl missing for over 50 years could be buried there.

She is suspected to have been a victim of serial killer Fred West, who was a regular at the cafe where she worked as a waitress.

Police are now digging up part of the Clean Plate in Gloucester, which was known in the 1960s as the Pop-In.

It follows a TV production company finding ‘possible evidence’ suggesting she could be buried there.

They showed police a photo of what appeared to be blue material buried in one area of the cellar.

Mary was wearing a blue dress and blue coat and had a blue bag with her when she went missing.

The production company had identified a void within the floor underneath the toilet in the basement and a cadaver dog indicated there may be something of interest within the cavity.

Forensic archaeologists have confirmed that there are a number of structural anomalies within the cellar that warrant further exploration and six voids in the floor will be examined.

Pictures and video show the cellar area of the Southgate Street cafe on Wednesday when excavation work began.

The 30-second clip, which was captured by an ITV documentary crew, shows chalk markings on the floor, which highlights areas for surveying work, as well as a sink and digging equipment.

Speaking on Tuesday, Detective Chief Inspector John Turner, who is leading the investigation, said West was a regular at the cafe.

‘Fred West was always indicated as being involved in Mary’s disappearance and possibly her death,’ Mr Turner said.

‘We will be searching the basement to find out what, if anything, is there.

‘If anything is found we will carry out a forensic review and we will look to seek people within the investigation that we need to interview.

‘If Fred were alive, undoubtedly he would be interviewed around the disappearance of Mary.’

Serial killer West, who took his own life in prison in 1995 aged 53 while awaiting trial for 12 murders, was previously suspected over Mary’s disappearance.

‘He is the only one who really knows if he had involvement in Mary’s death,’ Mr Turner said.

Fred West and wife Rose tortured, raped and murdered an unknown number of women over a 20-year period.

Mary’s disappearance in 1968 was at a time when builder West was abducting girls in Gloucester.

West is said to have confessed to killing Mary in conversation with his son, Stephen, but never admitted it to police.

The police officer added that Fred West often lied to police, making it difficult to rely on any information he gave. 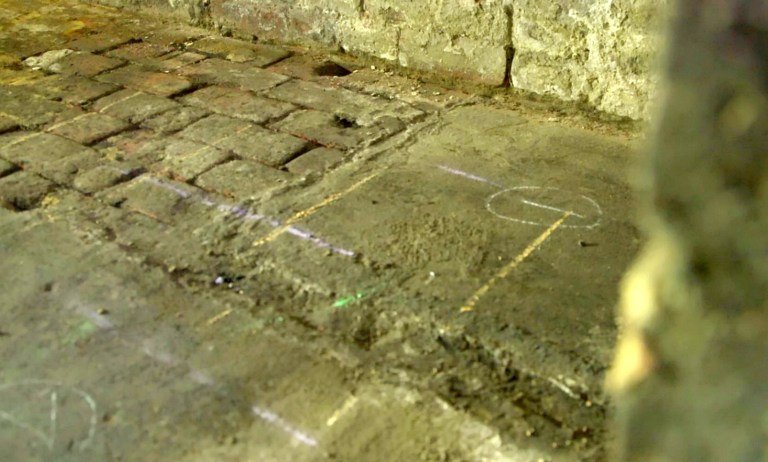 The chalk markings on the floor are areas highlighted for surveying work (Picture: ITV/SWNS) 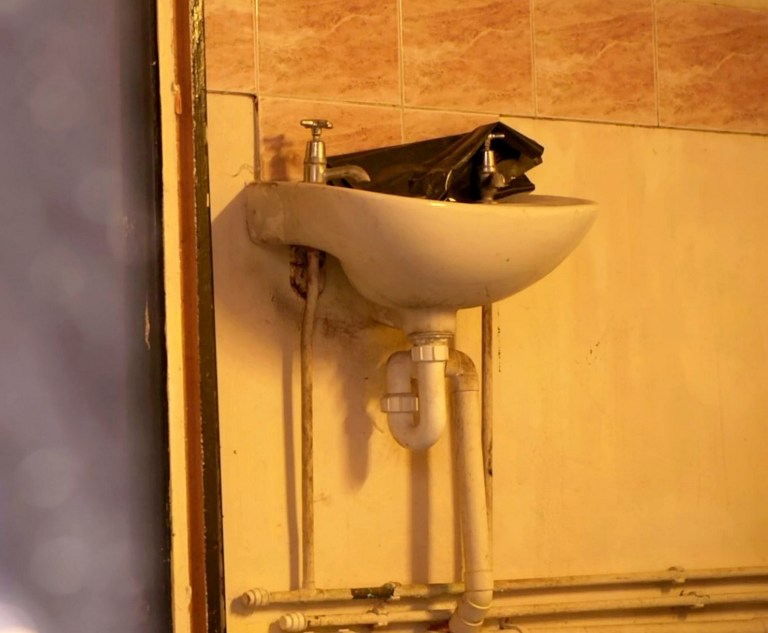 The cellar area of the Clean Plate cafe in Southgate Street (Picture: ITV/SWNS) 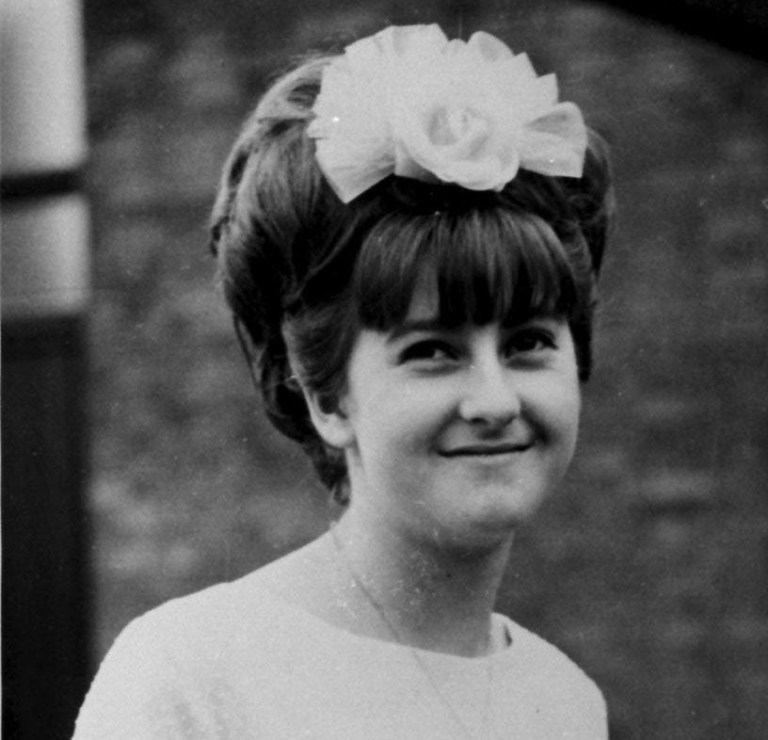 Mary Jane Bastholm has been missing for over 50 years (Picture: PA) 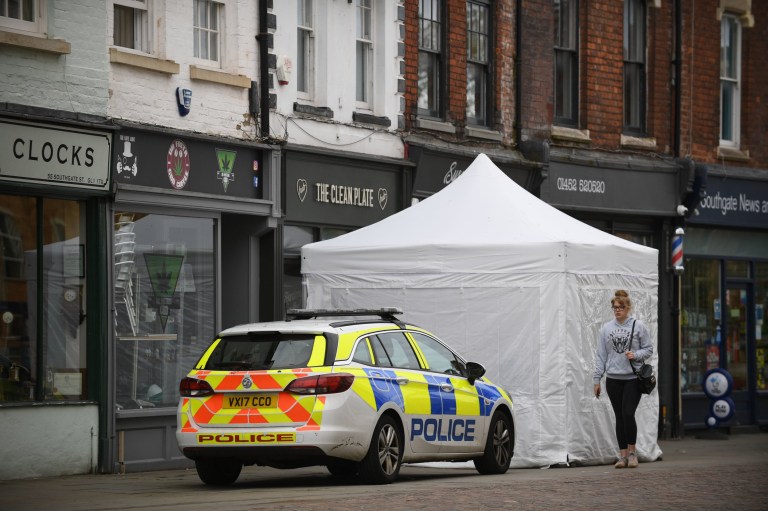 Mary’s body was not found during the 1994 excavation of the Wests’ home on Cromwell Street in Gloucester.

The house, which has been demolished, became known as the House of Horrors.

The detective said there was conflicting evidence during the original House of Horrors inquiry as to whether West had carried out renovation work at the cafe in 1968 or later, in 1976.

‘Since then there has been a lot of rumour and folklore about Mary and Fred’s link with the cafe and the decision was made that there was insufficient evidence at the time to excavate the site,’ Mr Turner said.

‘I met the Bastholm family on Monday and spoke with them at length about what we were going to do and the plan moving forward.

‘Clearly since 1968 the family haven’t known what’s happened to Mary.

‘There has been some speculation that she may have been linked to Fred West at that time and there was conflicting information within the investigation around that.

‘But it is really important to them that we do actually now search for the truth and find out once and for all if Mary is buried under the basement.’

In a statement, Mary’s family said: ‘We are extremely happy Gloucestershire Police is continuing to try and search for Mary and this gives us a chance to potentially put her at rest after all these years.

‘We hope this is a chance to finally get closure for Mary and would like to continue to ask for privacy whilst the excavation is ongoing.’

Rose West was convicted of 10 murders in November 1995 and is serving life.

Robert Durst Found Guilty of Murder After Decades of Suspicion

Welsh holiday retreat bans guests who have had Covid vaccine

How to Track Your Period: Best Methods and Apps