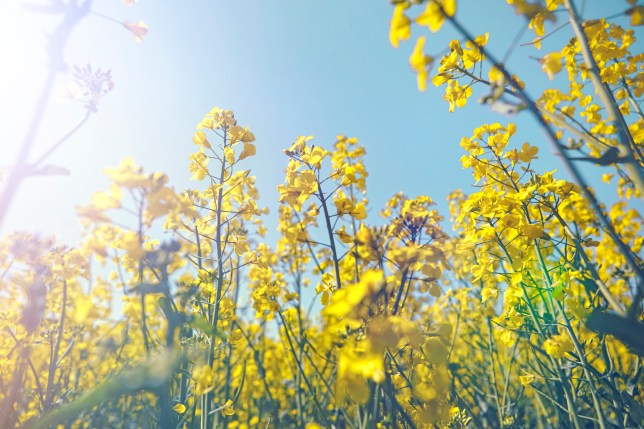 The early signs of spring with some warmer weather are already showing – but when is the first official day of spring in 2021?

Only last month, parts of the UK were getting battered by gale force winds as the Beast from the East blanketed areas in snow.

But with the roadmap for lockdown restrictions being lifted set out and the clocks due to go forward soon, things are starting to look up for the UK population.

Longer days are on the horizon as we head to what is hopefully set to be a memorable summer – but we’ve got spring to look forward to first.

When is the first official day of spring? 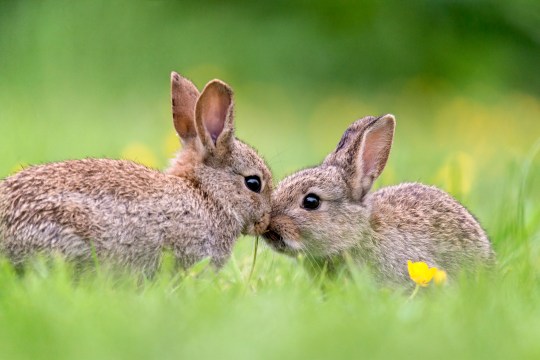 We have Easter to look forward to in spring (Picture: Getty)

There are technically two answers to this depending on which calendar you use.

The meteorological calendar sees the four seasons – winter, spring, summer and autumn – split into three months each over the year.

These are the same three months each year meaning, spring always runs from March 1 through to May 31.

The meteorological seasons are determined by temperatures, with the coldest three months of the year in the Northern Hemisphere usually being the winter months of December, January and February.

However, some use the astronomical calendar to determine when the seasons change throughout the year.

The astronomical start of spring this year is Saturday, March 20, 2021.

Based on the astronomical calendar, spring 2021 will end on Monday, June 21.

According to The Met Office: ‘Astronomical seasons refer to the position of Earth’s orbit in relation to the Sun, considering equinoxes and solstices.

‘This is due to the 23.5 degrees of tilt of the Earth’s rotational axis concerning its orbit around the Sun.

‘Since the seasons vary in length, the start date of a new season can fall on different days each year.’

London mayor: Who is Count Binface and why did he change his name?