The nun began dancing ‘frantically’ at the monastery (Picture:@ciananbrennan/Twitter)

A fake nun obsessed with Jesus Christ has been banned from entering a monastery for four years after she ‘intimidated’ its elderly congregation.

Rachel Mulcahy is now subject to the eyebrow-raising injunction after priests from the Clonard monastery in Belfast complained about her erratic behaviour.

Belfast County Court heard the imposter harassed staff at law firm Donnelly and Wall, which represented the Catholic church, even forcing some of its staff to take time off work.

A source told the Belfast Telegraph that workers at the monastery were forced to take action as there was ‘no sign’ Mulcahy was going to back off.

‘She was showing up at services in Clonard dressed in a brown habit, even though she is not a nun,’ they said.

‘Her behaviour was exactly the same, throwing her arms in the air, making all sorts of wild claims about God, and then writhing about on the altar.

‘At first the staff at Clonard ignored her, but when it showed no sign of ending they had to do something. 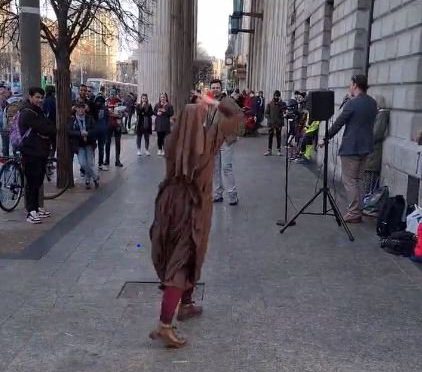 The nun even writhed around on the altar (Picture:@ciananbrennan/Twitter)

‘The congregation would be quite elderly and they felt intimidated by Ms Mulcahy’s behaviour. They just want to be left alone to pray in peace.’

Mulcahy has already made headlines outside of Northern Ireland for her bizarre street performances, in which she dances to religious music and sings through a PA system.

She was recently spotted preaching outside Marks and Spencer on Donegall Place.

‘Freedom, free access to the Almighty,’ she chanted. ‘I am adored and loved because he is Christ.’

Judge Ken Duncan was given an affidavit of evidence from Clonard’s rector, Father Peter Burns, who had to appear via a remote-link after testing positive for Covid-19.

Mulcahy did not appear at the short hearing.

Instead, the bogus nun sent the court a three-page petition of signatures from who she claims are residents of the Clonard area.

According to Mulcahy, they believe she should be allowed to attend Mass at the church. 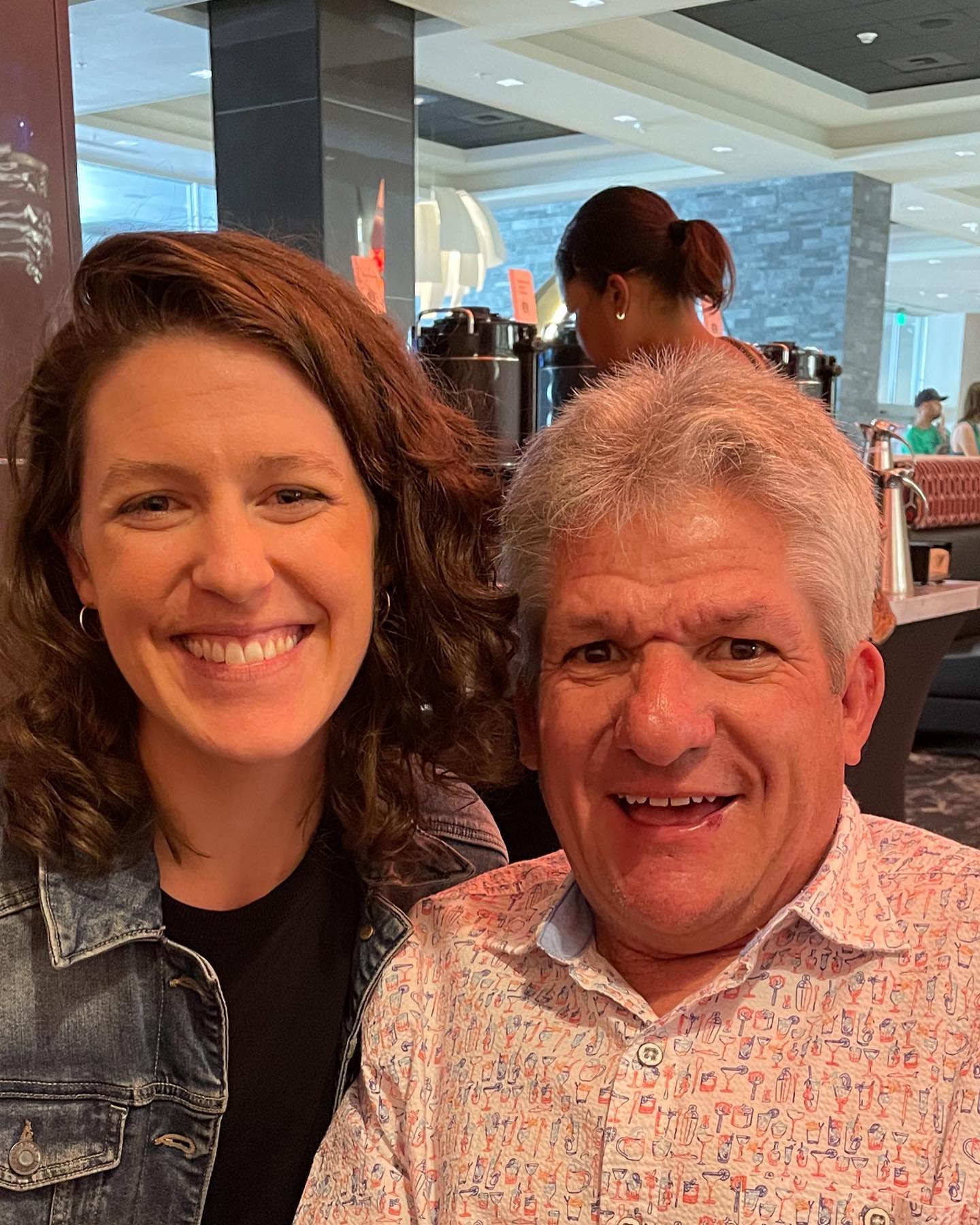