People living in the capital will have to wear a mask if they want to use public transport (Picture: AFP)

Londoners will have to continue to wear face coverings on public transport even after July 19, it is set to be announced.

Mayor of London Sadiq Khan has asked Transport for London (TfL) to make face masks compulsory on all services, despite legal restrictions being lifted on Monday.

The mayor has asked TfL to make sure staff continue to enforce mask wearing and only those who are exempt will not have to use one.

According to the Mirror and The Guardian, TfL has agreed to the plans – meaning Londoners will be told to keep wearing masks on the Tube, trains, buses, taxis and private hire vehicles.

Boris Johnson confirmed yesterday that almost all legal Covid limits will be removed from Monday in what has been dubbed ‘Freedom Day’.

Among a series of changes, he announced that face coverings will no longer be mandatory and has instead left the decision up to citizens.

However, the PM said he ‘expects’ people to continue wearing them in ‘crowded and enclosed spaces’, such as on public transport services, and hoped the public would put others’ health first.

Doctors and experts have criticised the Government’s approach as ‘irresponsible’, with many doubting people will continue wearing masks if they don’t have to.

Transport unions said the plans put workers at risk, while the Eurostar said it will continue to enforce mask wearing, along with a number of airlines which have indicated they will follow suit.

TfL commissioner Andy Byford is set to announce that wearing masks will be made a ‘condition of carriage’.

Under proposals, enforcement officers would be able to deny access or eject passengers who refuse to wear a mask, and are not exempt, while using the transport network.

The London mayor said he was not willing to put transport users in the capital ‘at risk’ by removing the rules on face coverings.

The mayor said: ‘I’ve repeatedly made clear that the simplest and safest option would have been for the Government to retain the national requirement for face coverings on public transport.

‘I’m not prepared to stand by and put Londoners, and our city’s recovery, at risk. 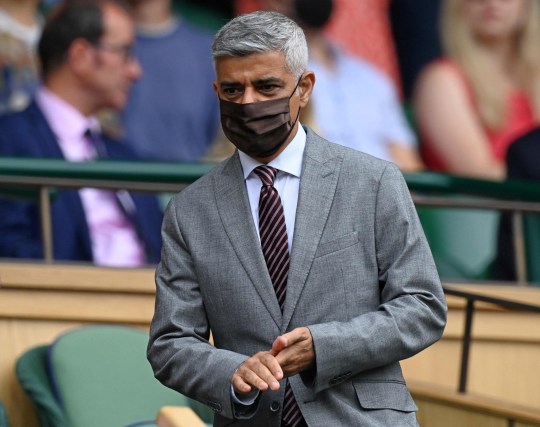 ‘This is why, after careful consideration, I have decided to ask TfL to retain the requirement for passengers to wear a face covering on all TfL services when the national regulations change.’

He said that the move would protect ‘our heroic transport workers and those who may be vulnerable and rely on the network to get around our city’.

Another 50 deaths were also recorded, while the number of people being admitted to hospital has increased by more than 50% in a week.

Cases are continuing to rise across the country and are expected to spike sharply in the coming weeks as people return to offices and nightclubs reopen after July 19.

But Dr Chaand Nagpaul, who chairs the British Medical Association, called the Government’s latest approach to the pandemic ‘perilous’ and ‘contradictory’.

He said it ‘shows the government absolving itself of responsibility while heaping pressure on the public, confused by mixed messaging of the highest order’.

Dr Nagpaul added: ‘Scrapping the remaining restrictions next week – when a significant proportion of the population will not have been fully vaccinated – will give this deadly virus an opportunity to retighten its grip; pushing infection rates up, increasing hospitalisations and people ill with long-Covid, risking new vaccine-resistant variants developing, and putting more lives at unnecessary risk.’ 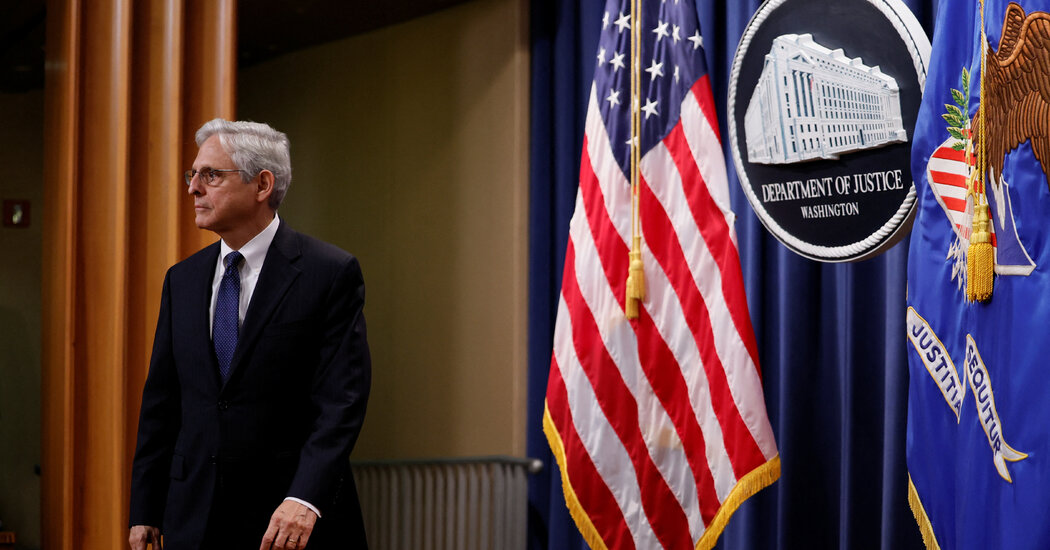 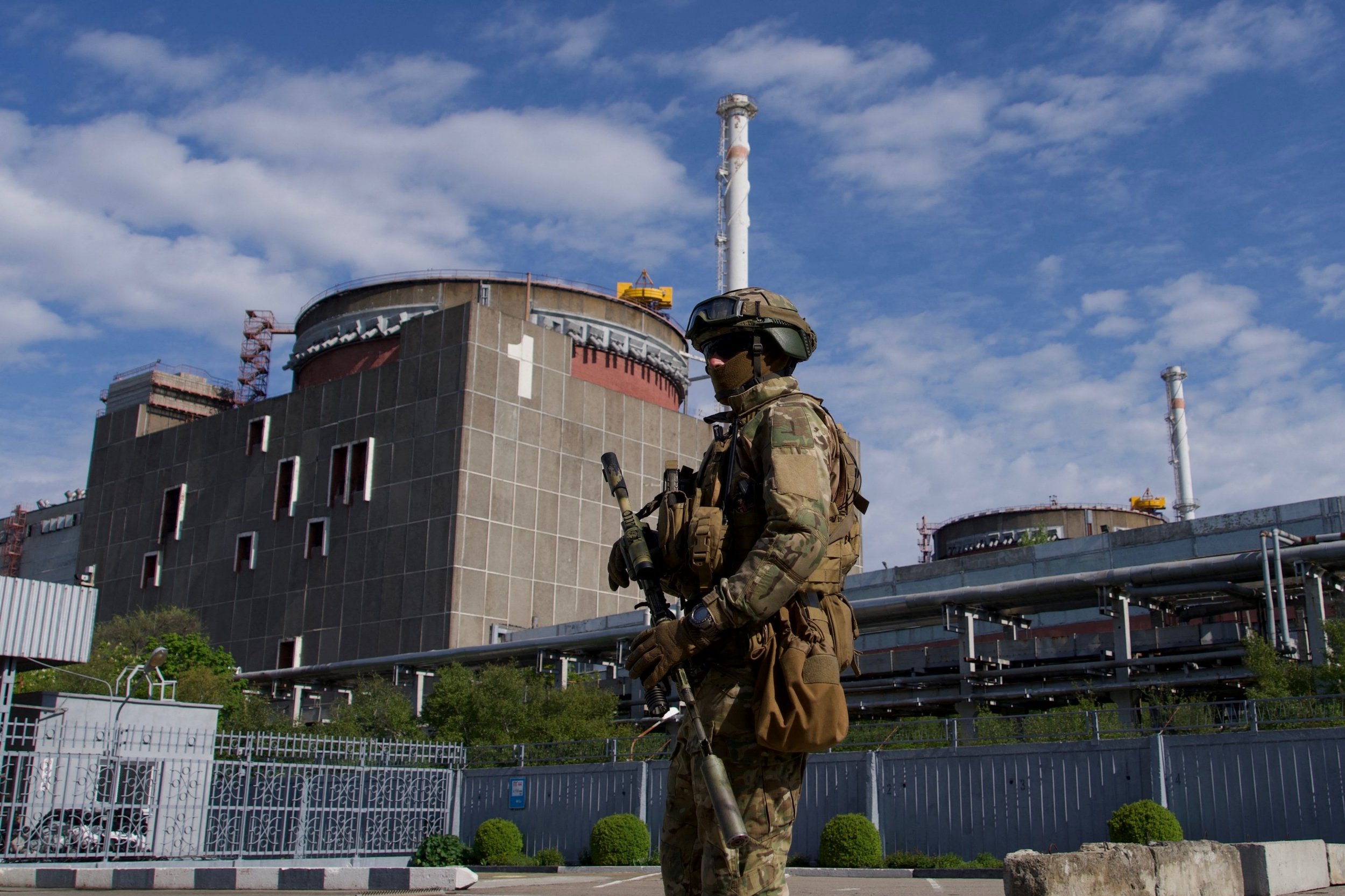 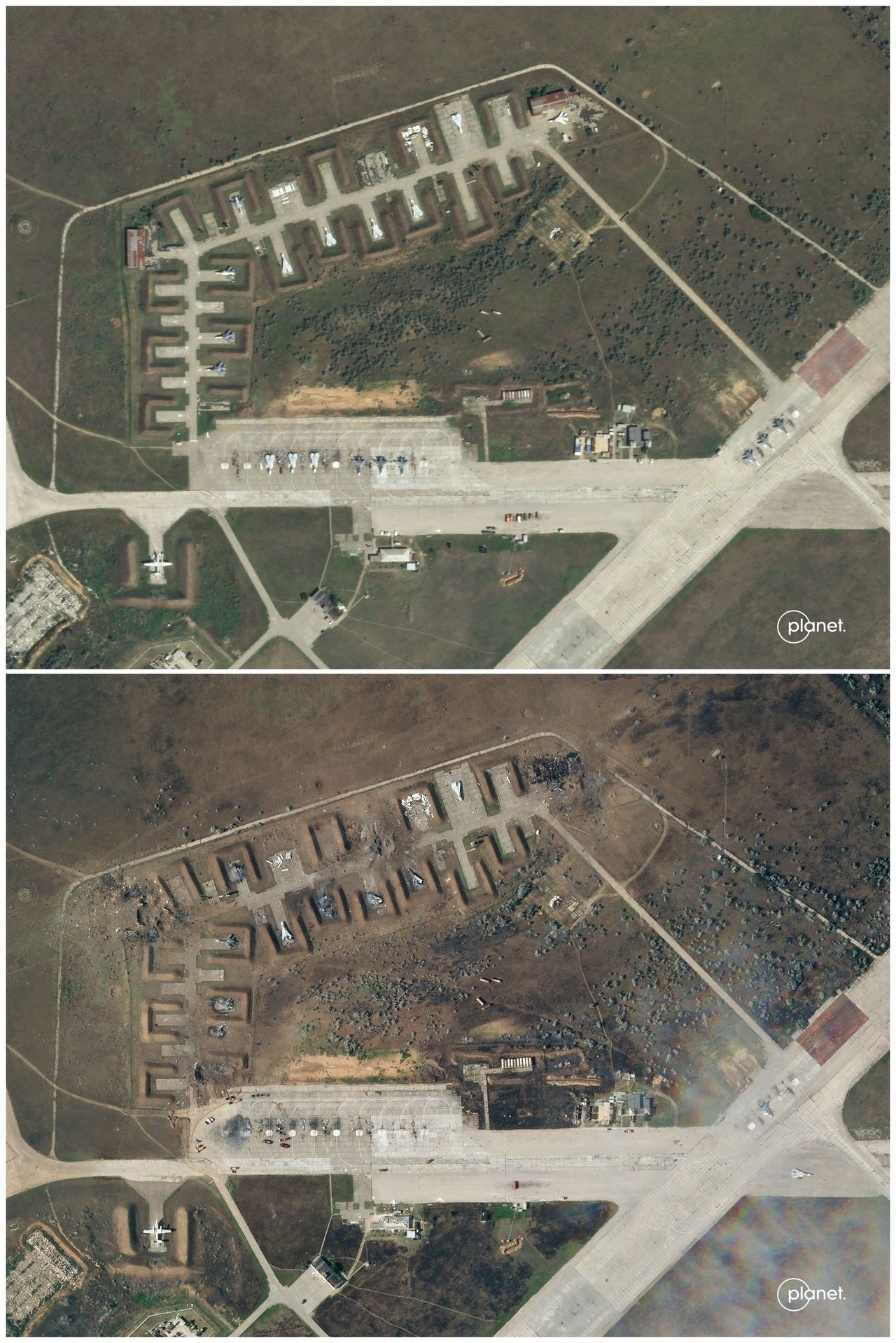