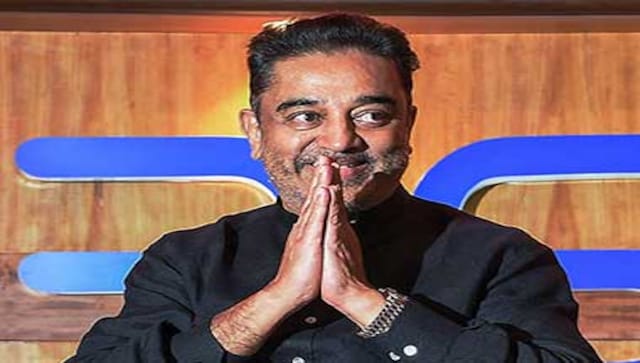 Chennai: MNM chief Kamal Haasan on Sunday demanded that Prime Minister Narendra Modi spell out the rationale behind constructing a new Parliament building for about Rs 1,000 crore “when half of India is hungry due to coronavirus

Seeking to liken the proposed construction of the new edifice to the centuries old Great Wall of China, he claimed that ”thousands of people perished” during its construction, but the dragon nation rulers said the wall was to ”guard” the people.

“To protect whom is a new Parliament building being constructed at a cost of Rs 1,000 crore when half of India is hungry due to the coronavirus

”Answer honourable elected Prime Minister,” he said hours before kick starting the first phase of his campaign for the Assembly polls from Madurai in southern Tamil Nadu.

Assembly elections are due during April-May 2021 in Tamil Nadu.

He also performed the ground-breaking ceremony for the structure, which is expected to be completed by 2022. Speaking to reporters before leaving for the temple town, Haasan alleged that the authorities had at the last minute not granted permission for MNM to campaign within urban areas, though they had got the nod to go ahead in ”many places”.

Asked about the focus of his party’s campaign, he said would be ushering in a complete transformation in Tamil Nadu.

“There is no doubt about degeneration in the state… people know that well and there is no point lamenting..MNM will talk about what needs to be done now,” he said, apparently targeting the two Dravidian parties, AIADMK and DMK, who have in turn ruled the state since 1967.