Ralph Lauren is trying to make esports sexy by kitting players out in fashionable fits.

Its latest advertisement features Swedish League of Legends player Martin “Rekkles” Larsson. It shows the player getting on horseback after swapping out his competition jersey at a Ralph Lauren atelier for a suave blazer and well-fitted jeans.

Larsson was signed in November 2020 as the ADC (an acronym for attack damage carry) for gaming organization G2’s current player roster and competes in the League of Legends Europe region.

“(Our partnership with G2) underlines our commitment to engage new consumers, including a generation of digital-natives who participate in gaming as a world-class sport and for entertainment,” said Ralph Lauren chief digital officer Alice Delahunt in a statement.

Per the statement, Larsson will be featured in the Ralph Lauren Wimbledon campaign this year, alongside other athletes.

Larsson’s foray into fashion is not the first time League of Legends players were featured in advertisements that show them outside of the gaming arena.

In 2020, South Korean League player Lee “Faker” Sang-hyeok, who has won multiple world championships, and Tottenham soccer player Son Heung-nim starred together in a commercial for SK Telecom. And in 2018, Chinese ADC Jian “Uzi” Zihao became one of the faces of Nike’s “Dribble &.” campaign alongside Lebron James.

These crossovers may soon become commonplace when more brands attempt to tap into the growth potential of the esports industry. Previously thought of as a niche, the esports business is projected to be worth over $1.5 billion by 2023. 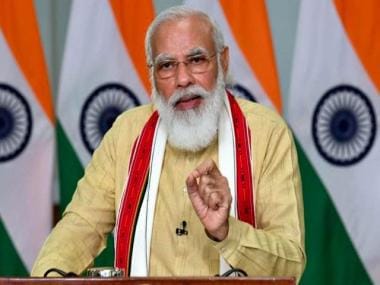