GARETH SOUTHGATE has handed first call-ups to Jarrod Bowen and James Justin in his 27-man England squad for the upcoming Nations League matches.

The Three Lions face Hungary twice in June, while they also battle Italy and Germany in Group A3. 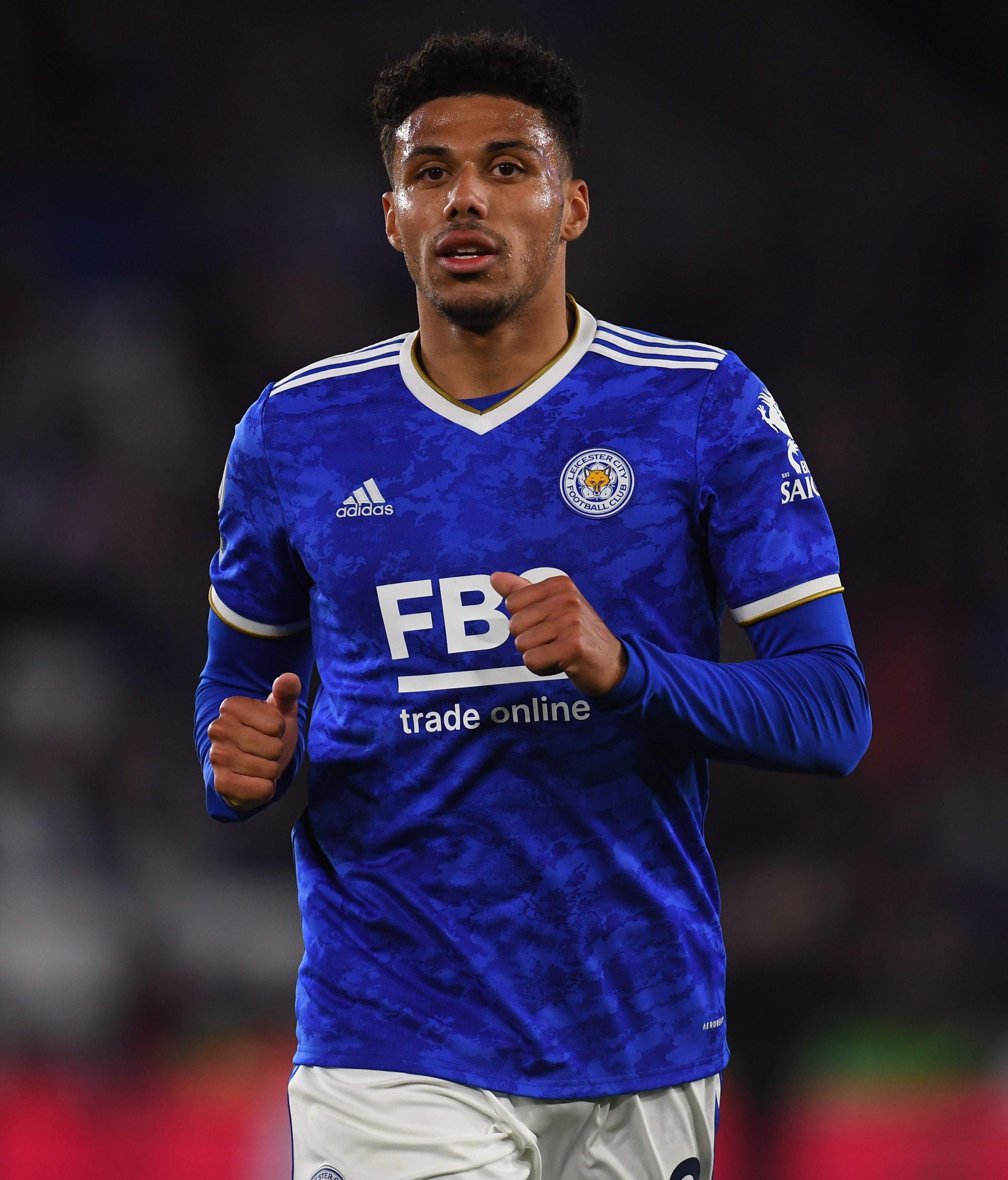 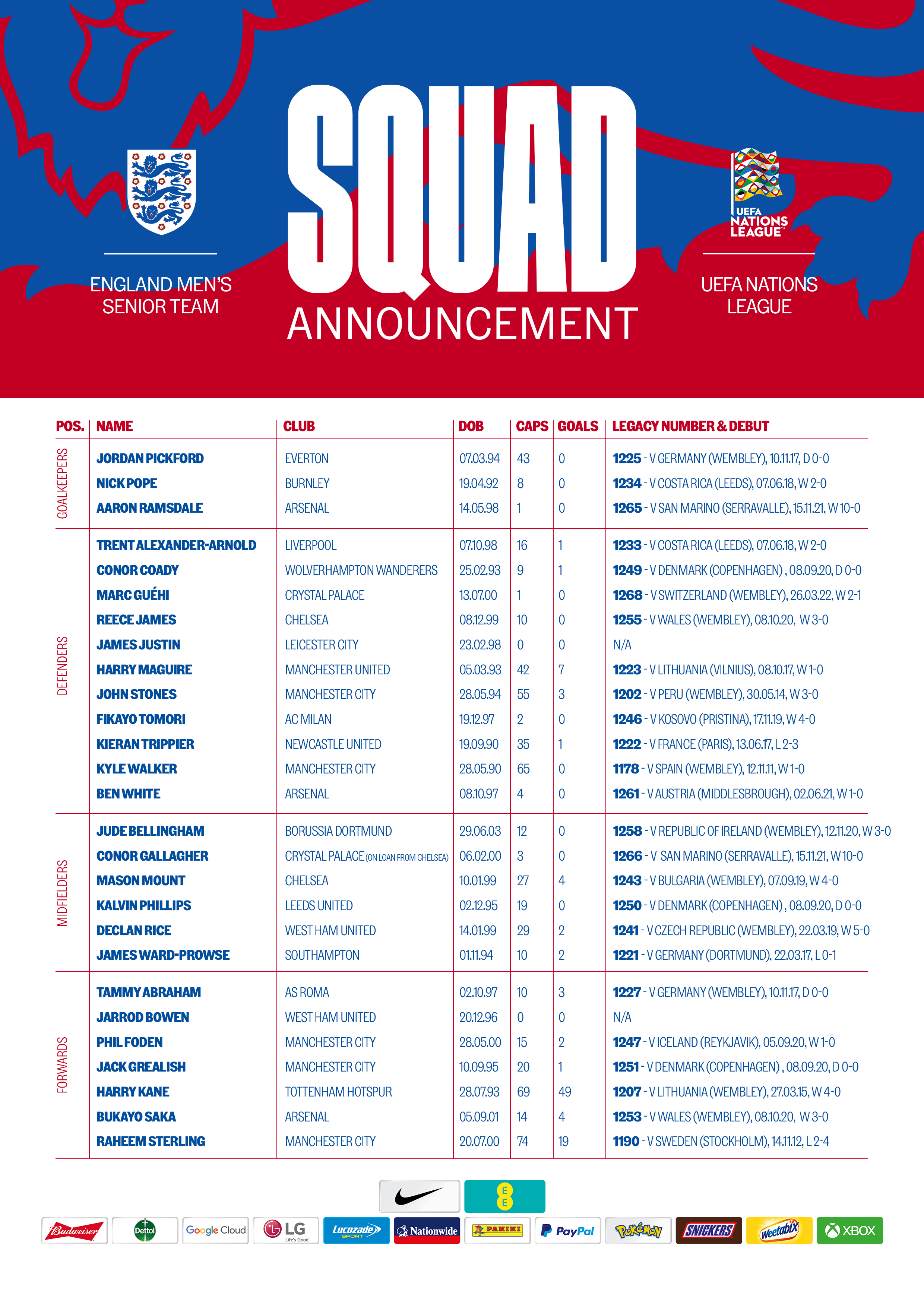 Hammers forward Bowen is fully deserving of his place in the squad after chipping in with 18 goals and 13 assists in 51 games in all competitions this term.

With Luke Shaw, Ben Chilwell and Tyrick Mitchell left out of the squad, Justin – capable of playing a right or left-back, has been included.

The ex-Luton ace only featured 13 times in the Premier League this term after a knee injury kept him out until January.

Jordan Pickford, Aaron Ramsdale and Nick Pope are the three goalkeepers named in the squad, with Fraser Forster and Dean Henderson left out.

Fikayo Tomori has deservingly earned a recall to the squad after helping AC Milan win their first Serie A title since 2011.

His former Chelsea team-mate Marc Guehi has kept his place after impressing in his opening year at Crystal Palace.

Despite his poor form for Manchester United, Harry Maguire remains in the squad having never let England down on the international stage.

And there is no place in the team for Tottenham’s Eric Dier who has enjoyed a renaissance under Antonio Conte.

The 28-year-old has not represented his country now since 2020.

Though it is likely that Newcastle’s January signing Trippier will be deployed on the opposite side for the upcoming matches.

There are no surprises up top with captain Harry Kane in the team, with Tammy Abraham to provide competition up top. 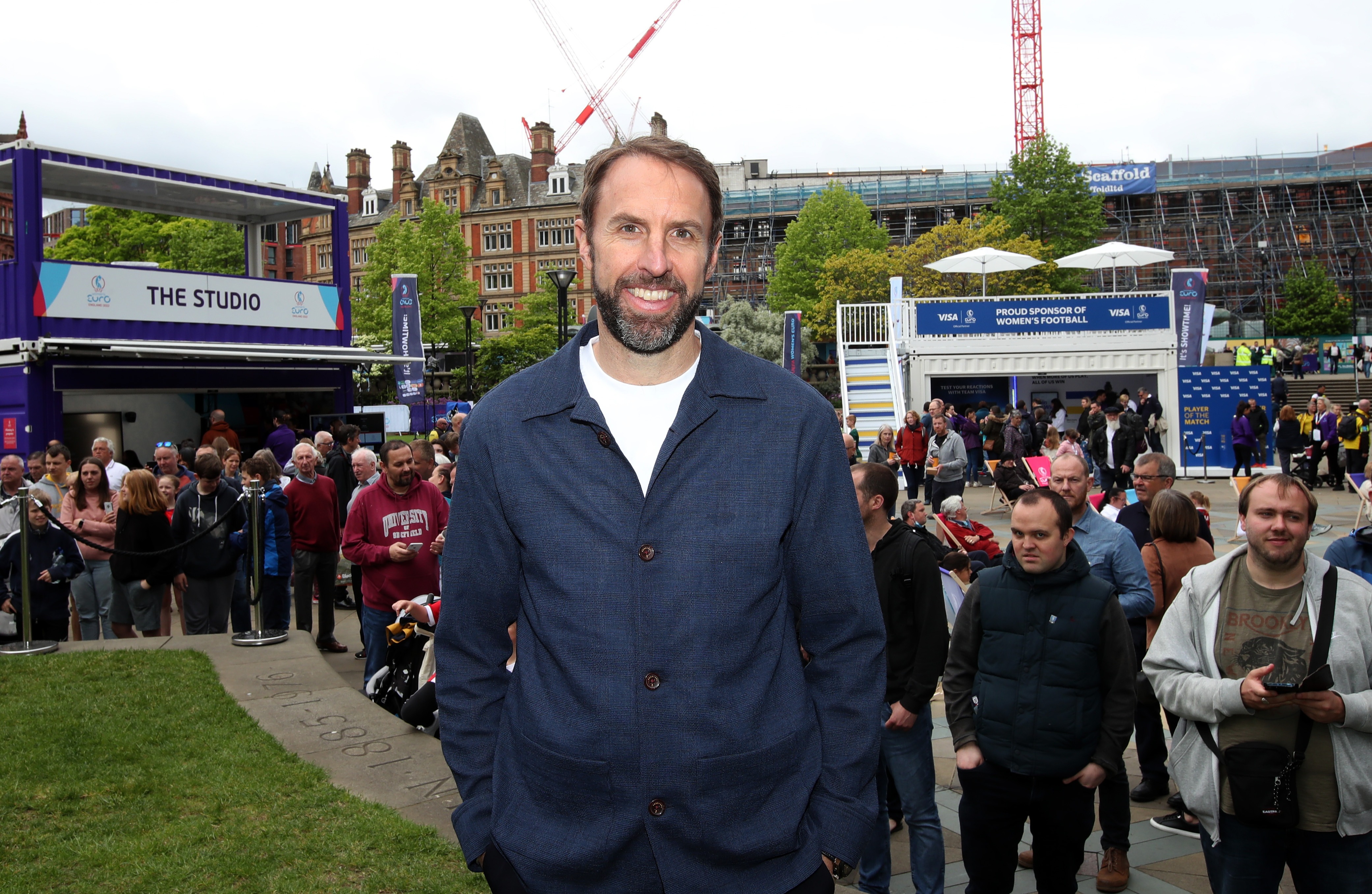 Southgate is preparing for England to face Hungary twice as well as Germany and Italy in JuneCredit: Getty

Due to their poor form, Red Devils duo Marcus Rashford and Jadon Sancho have been left out.