The giggling pair, best pals since they were eight, recreated an eviction scene from the matchmaking show on the Three Lions’ YouTube channel.

The Lions’ Den videos have been looking at life behind the scenes at England’s St George’s Park training camp in Burton-on-Trent, Staffs.

In their skit for a video, Rice, 22, posed as an anxious partner, unsure whether his mate Mount, also 22, had coupled up with someone else.

He says: “Dec, you have decided to stay loyal to Mase — and if Mase walks through that door with another best mate you’re in danger of going home.”

Mount then walks in alone   and laughs “Of course I’d   stay loyal mate” and throws   out his arms for a hug as   Rice says: “I knew you   wouldn’t let me down.”

Holding midfielder Declan is eager to join forces with his pal again tonight to crush Denmark. 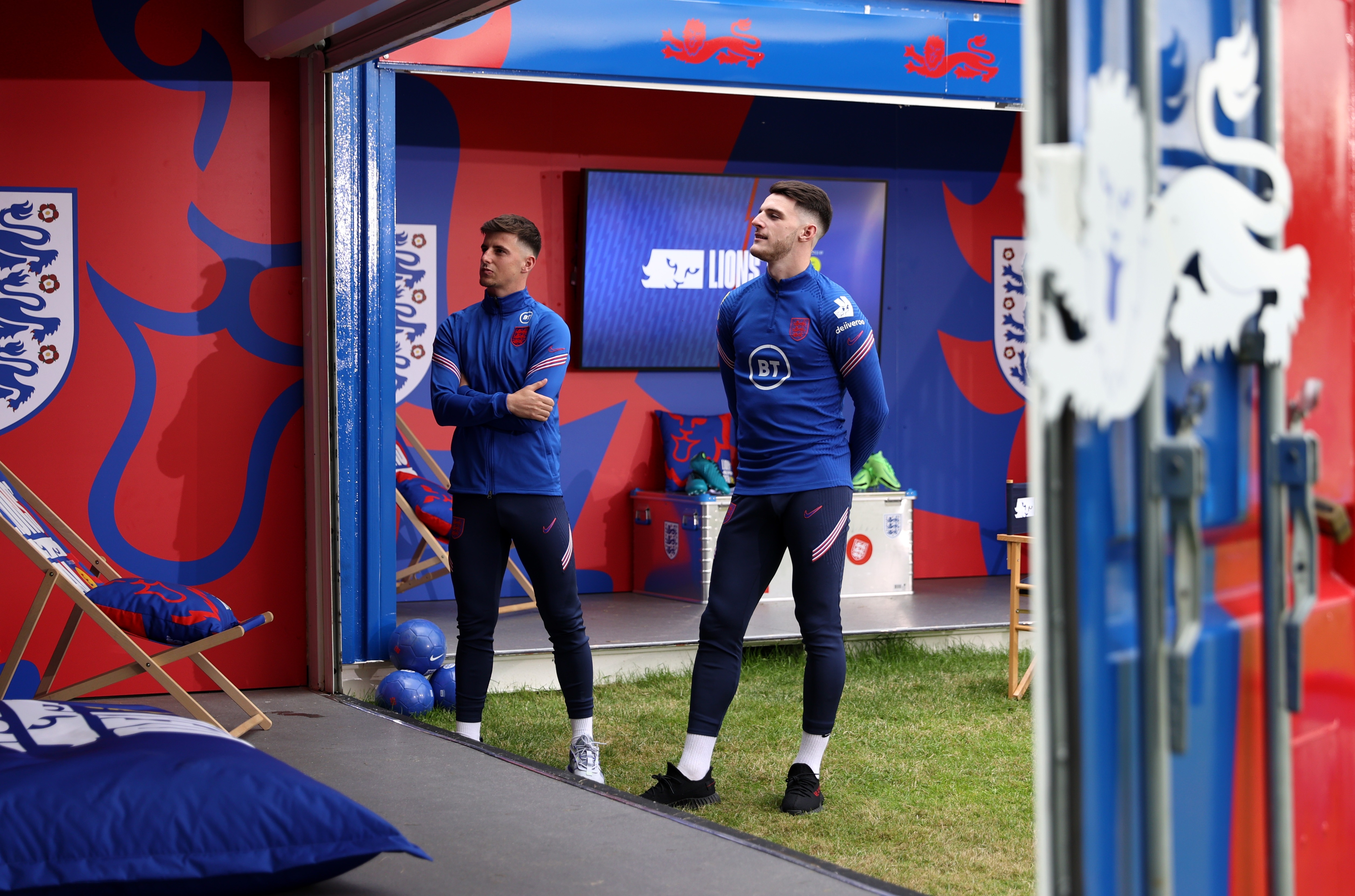 The England stars, both 22, who have been best pals since they were eight, recreated a scene from the dating showCredit: Getty 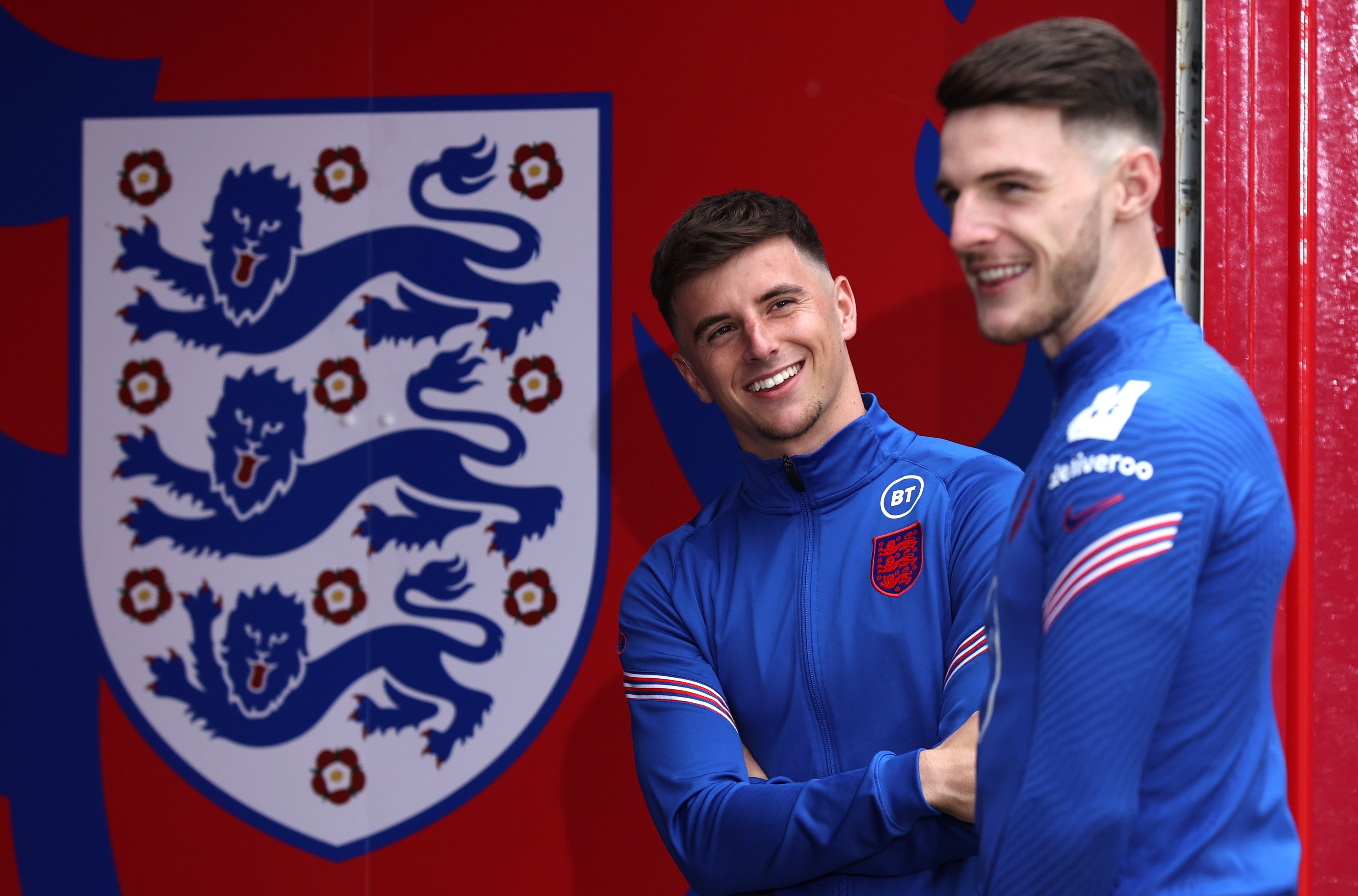 In the video, Rice posed as an anxious partner, unsure whether Mount had already coupled up with someone elseCredit: Getty 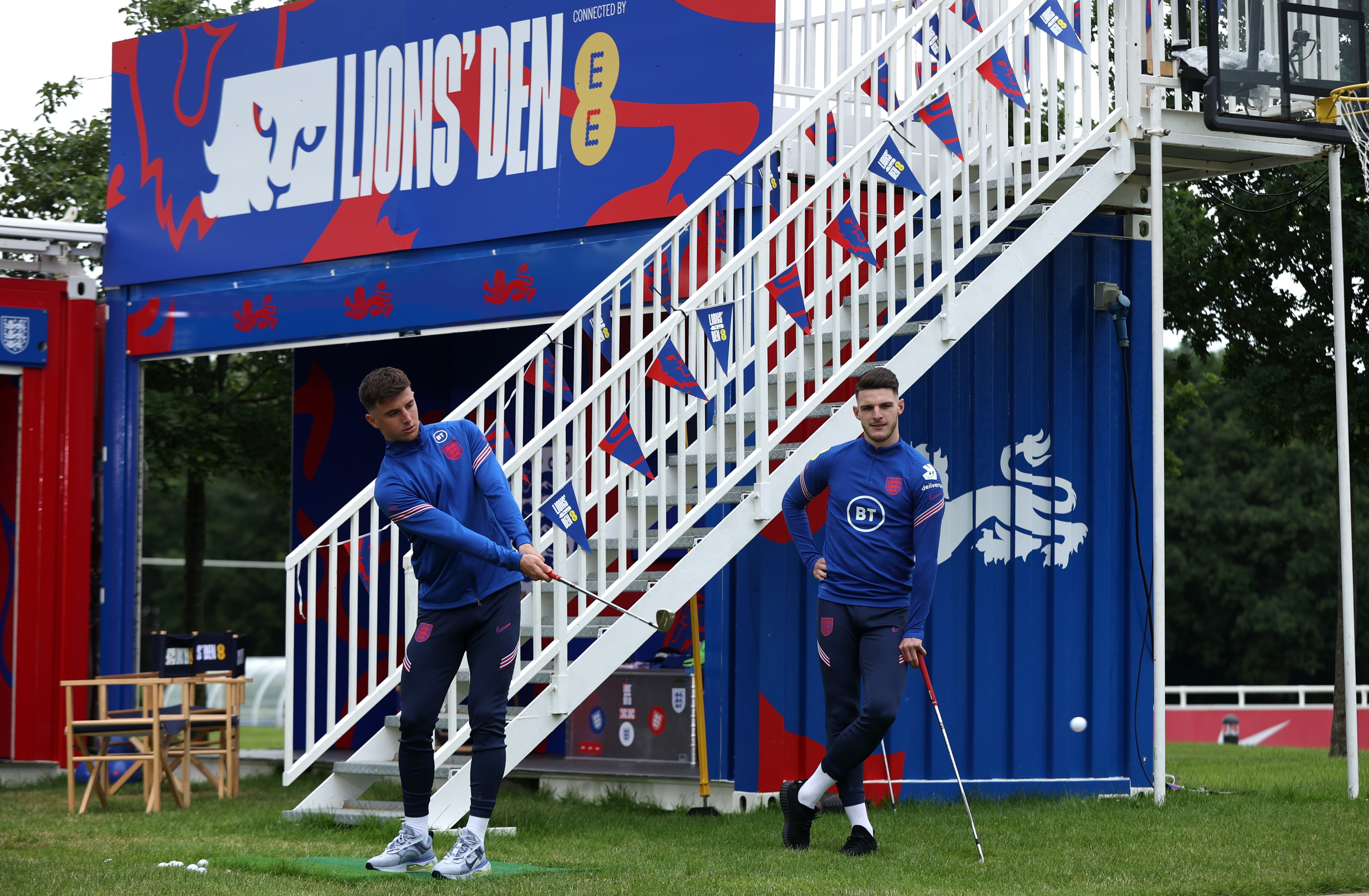 Presenter Josh Denzel told Dec ‘if Mase walks through that door with another best mate you’re in danger of going home’Credit: Getty

He said of the big game: “It’s a massive opportunity for us – the first time since 1966 to potentially get into a final – to go one step beyond this time would be something special.

Chelsea star Mason, also 22, said: “This is going to the next level now.

“We are all focused and ready.” 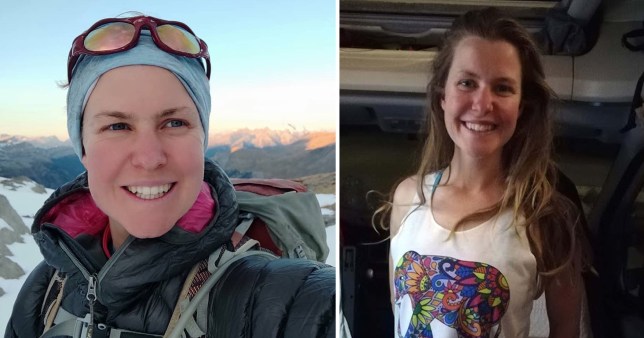