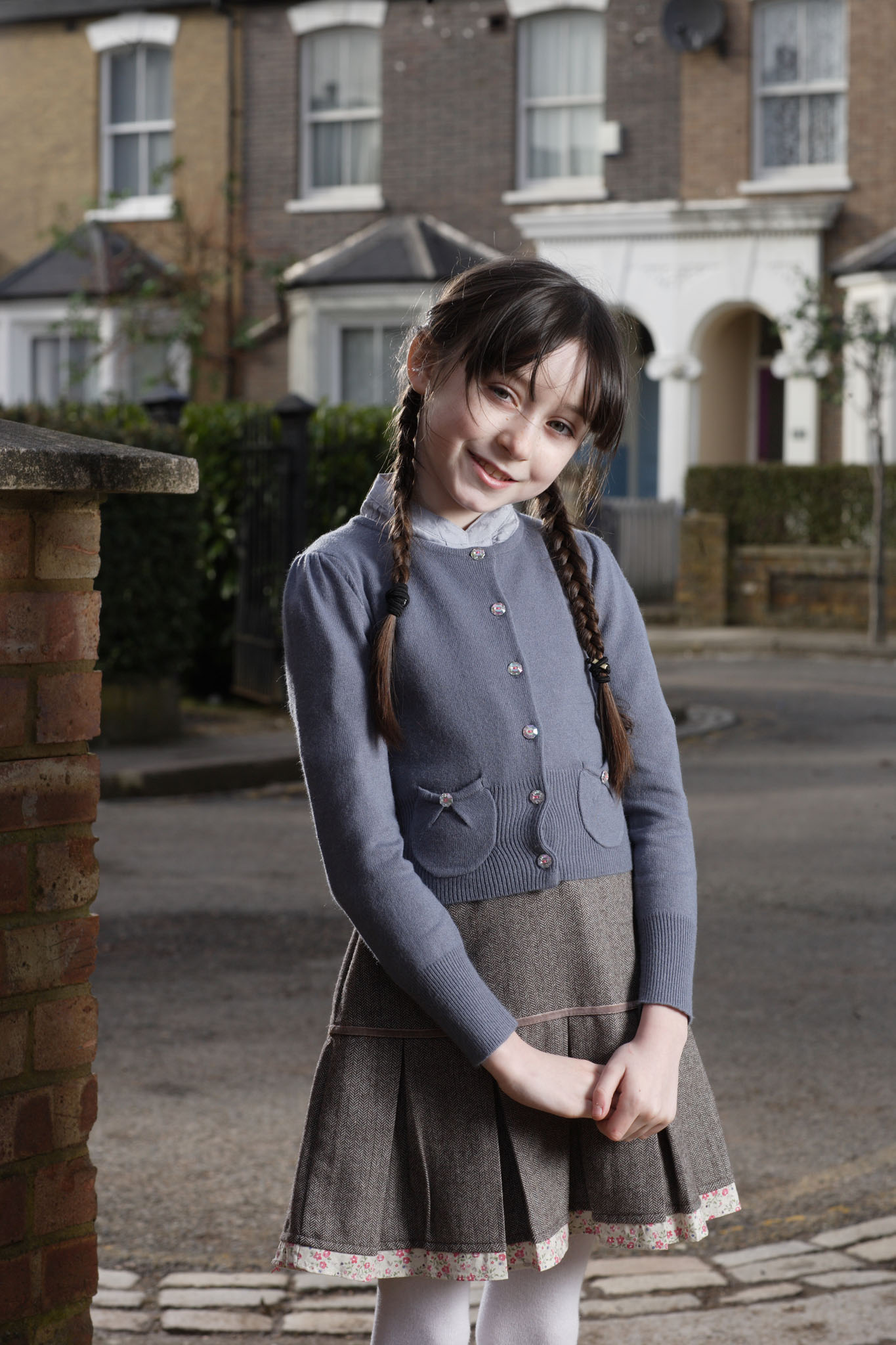 Molly was just seven when she took on the roleCredit: Handout

Her latest pictures show her looking very glam as she celebrated Halloween last month in a PVC bra top.

Molly has a big Instagram following and often treats her fans to bikini pictures.

Her hair is still dark brown like her character, who is now played by Milly Zero.

Molly shot to fame playing Dotty Cotton, who was the daughter of villain Nick Cotton and granddaughter of Dot.

She left the show in 2010, and previously revealed she was “very upset” the show recast her role.

Molly said she was approached by soap bosses over the return of her character, but only to explain why she wasn’t being brought back.

She exclusively told The Sun Online: “They did approach me, unfortunately they wanted the new Dotty to go back and appear a lot older and be played by someone in their 20s.

“Of course I would have loved to have returned to EastEnders, but I believe everything happens for a reason.”

Last year Molly hit headlines after she was held at knifepoint by robbers who stole a car, phone and watch in a terrifying raid at her home.

She said two thugs burst into her home yesterday afternoon in the broad daylight attack.

Molly claims she was then shoved to the ground and dragged upstairs where she was threatened with the knife as her house in Witham, Essex, was raided.

The terrified star said she was left fearing for her life as the men stole her brother’s black Audi A1 and snatched a mobile phone and watch.

Molly says her phone was later found nearby as she urged her fans to be careful and lock their front doors. 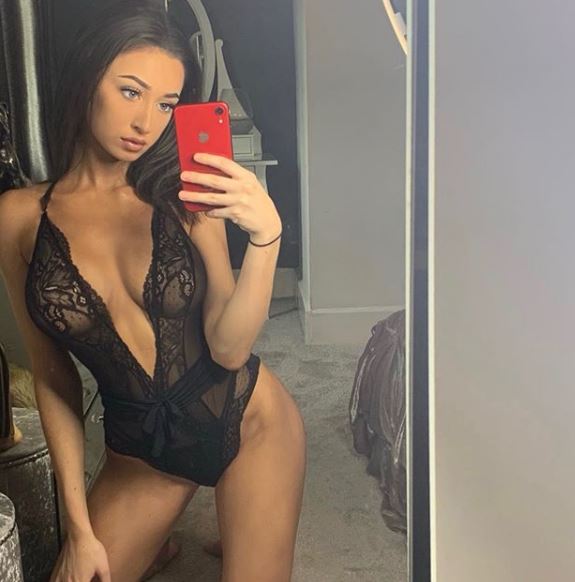 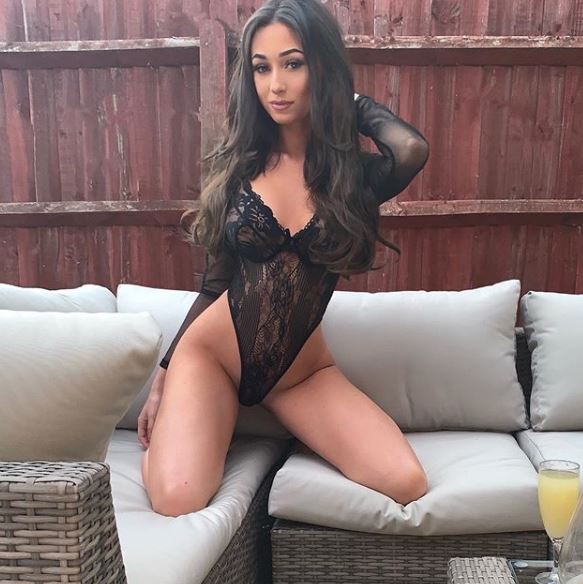 She hit headlines last year when she was robbed at knifepoint 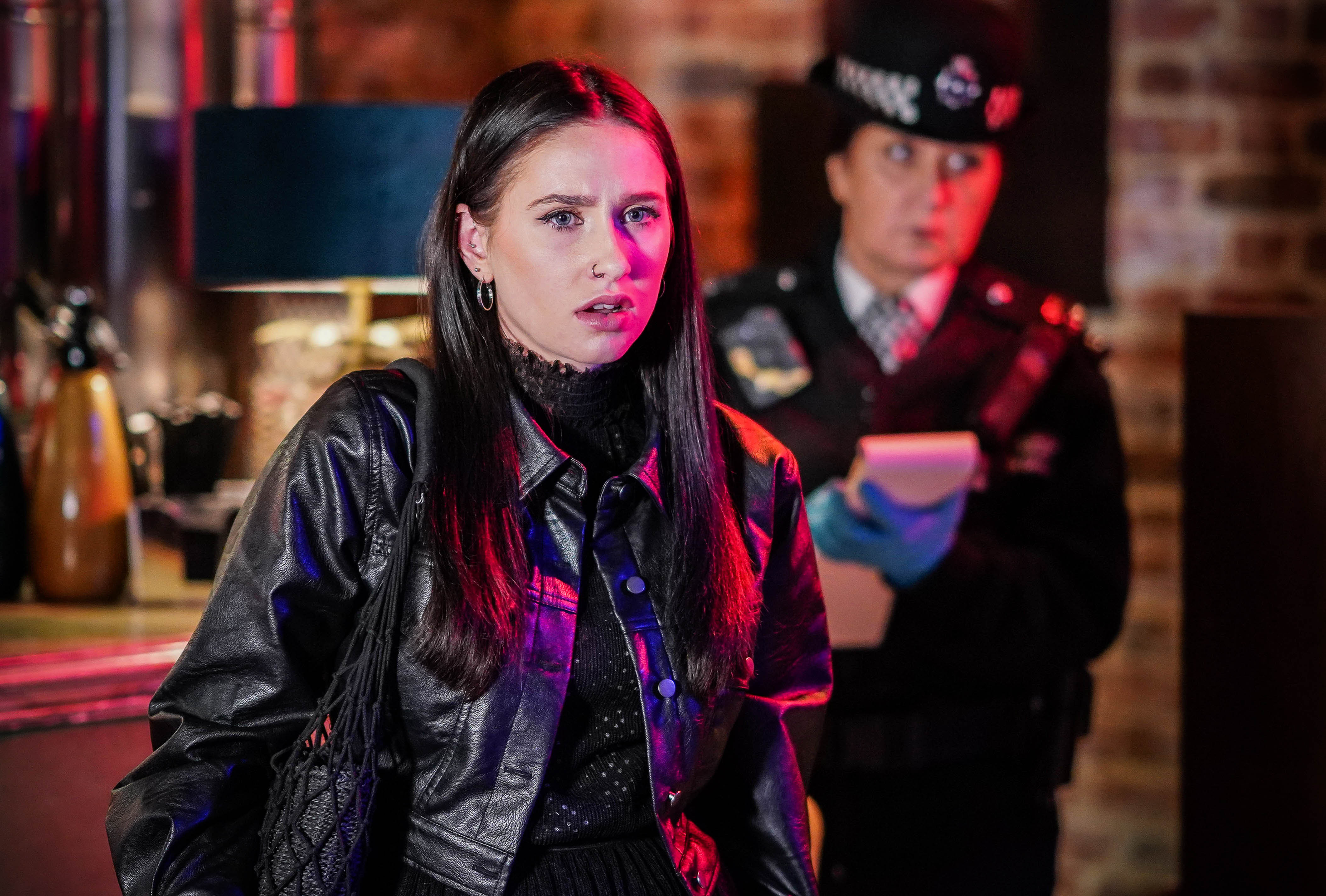