The Trump Organization is set to be charged with a number of tax-related crimes on Thursday following a criminal probe into the company’s financial dealings.

Prosecutors with the Manhattan District Attorney’s Office are expecting to file the charges against Donald Trump’s business empire at around 2pm local time, on July 1.

The announcement of the charges come following an investigation by District Attorney, Cyrus Vance’s and his office, into a variety of allegations of financial misconduct against the former president’s company.

The investigation looked into the Trump Organization’s criminal conduct and court documents previously showed things like the suspected falsification of business records, as well as insurance fraud and tax fraud. 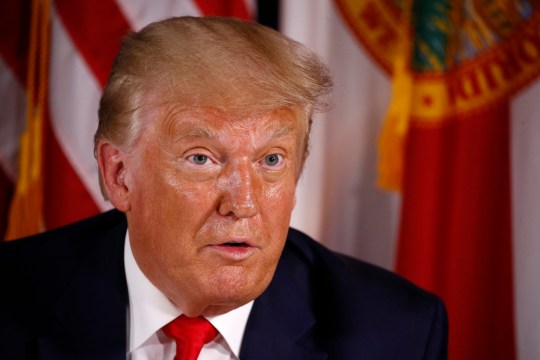 The Trump Organization has been criminally investigated (Picture: AP)

It is not yet clear whether the company’s chief financial officer, Allen Weisselberg, will also be charged. The Wall Street Journal, however, did initially report on Wednesday that the charges would include ones against Weisselberg.

In March NBC News reported that Weisselberg’s former daughter-in-law, Jennifer Weisselberg, had spoken multiple times with investigators and that Vance was investigating whether Trump employees, including the Weisselbergs, were able to avoid paying taxes in exchange for benefits, such as an apartment.

The investigation appeared to make serious progress once Vance’s office won a lengthy battle in February to obtain Trump’s personal and corporate tax returns and other financial documents.

Last week an attorney for the Trump Organization, Ron Fischetti, called the impending charges ‘completely outrageous’ and said they were being pursued because Weisselberg didn’t cooperate with investigators.

‘They could not get him to cooperate because he would not say that Donald Trump had knowledge or any information that he may have been not deducting properly the use of cars or an apartment’, he said. 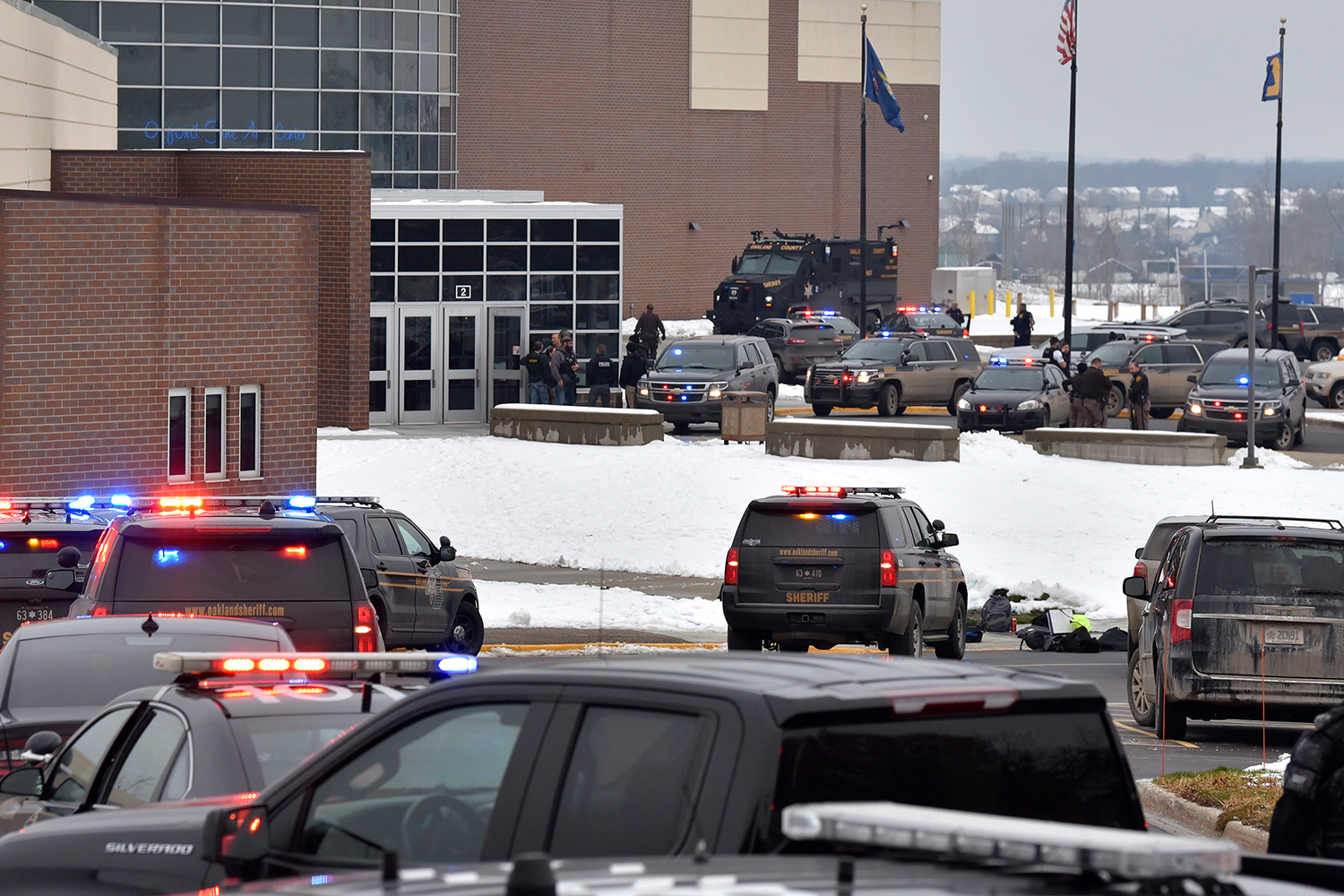