Trump paid the full amount to the New York Attorney General’s Office, which is investigating his company, on Thursday, a spokesperson for the office told CNBC on Friday. A digital forensics firm finished reviewing his files as required the same day, the spokesperson said.

The ex-president was held in contempt on April 25 for not complying with a subpoena mandating him to turn over documents requested in New York Attorney General Letitia James’ probe into the Trump Organization.

Trump was hit with a $10,000 daily fine through May 6, the date he last tried to meet Judge Arthur Engoron’s demands.

Engoron lifted the civil contempt finding on May 11 and gave Trump a May 20 deadline to pay the $110,000 as well as file more than a dozen affidavits documenting his lawyers’ search for the requested papers and electronic devices.

As of early afternoon Friday, Trump had not filed the affidavits to purge the contempt ruling. A person on Trump’s legal team told CBS News that they plan to meet the deadline.

James’ investigation centers on whether the Trump Organization misstated its property values in order to obtain more favorable loans and tax deductions.

The subpoena aimed to retrieve records of Trump’s personal finances and details on financing of some of his properties.

Lawyers with James’ office have already issued indictments in several hearings in April. The probe is nearing its end and could result in ‘enforcement action’ that has not been further detailed.

‘There’s clearly been a substantial amount of evidence amassed that could support the filing of an enforcement proceeding, although the final determination on filing that proceeding has yet to be made,’ said a litigator for James’ office, Andrew Amer, in a hearing last week.

Trump has repeatedly denied allegations of wrongdoing in his business and personal matters. His lawyer Alina Habba did not immediately comment on Friday’s development. 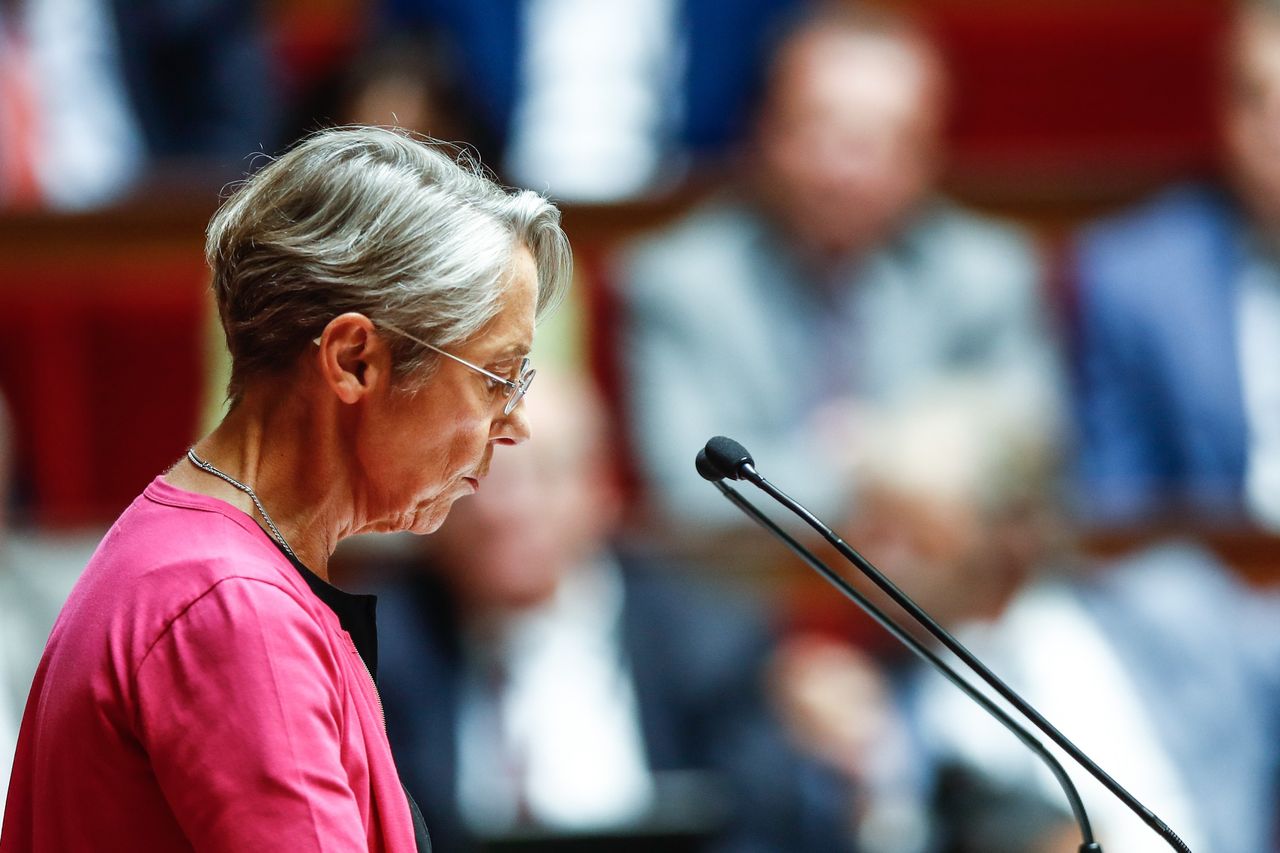