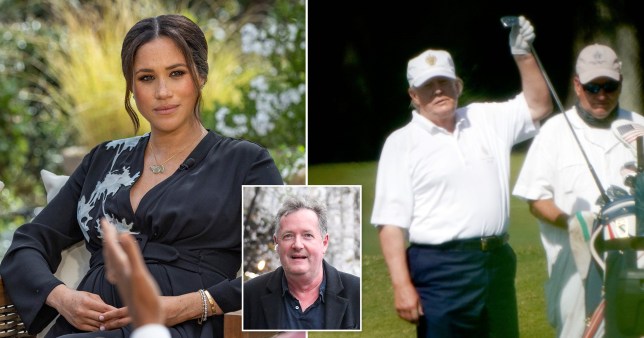 Donald Trump is said to have kept quiet over his views on Meghan Markle’s explosive interview with Oprah Winfrey for fears of being ‘cancelled’.

The former president told aides he thinks the Duchess of Sussex is ‘no good’, but didn’t want to suffer the same fate as Piers Morgan.

Mr Miller said: ‘When I was talking to the president this morning… he’s like: “Yeah, (Meghan’s) no good.

‘”I said that and now everybody’s seeing it.

‘”But you realise if you say anything negative about Meghan Markle you get cancelled. Look at Piers.”‘

The ex-president reportedly added he could ‘make a little news’ by airing his thoughts publicly, but thought he might be struck by cancel culture.

It comes after Meghan and her husband Prince Harry urged US voters to ‘reject hatred’ before the 2020 election. 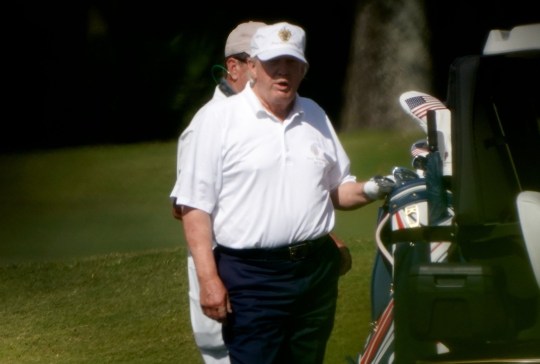 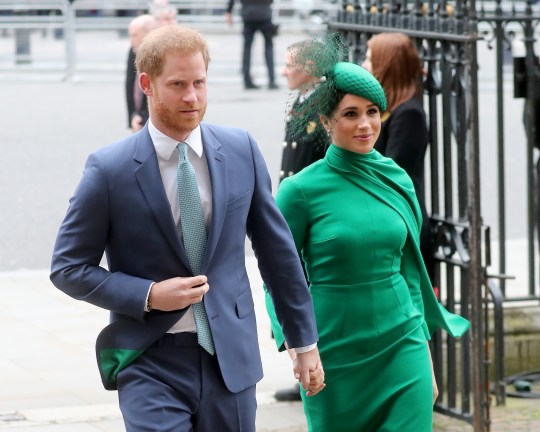 The world is still left reeling from the Duke and Duchess’s bombshell interview with Oprah Winfrey (Picture: Getty Images) 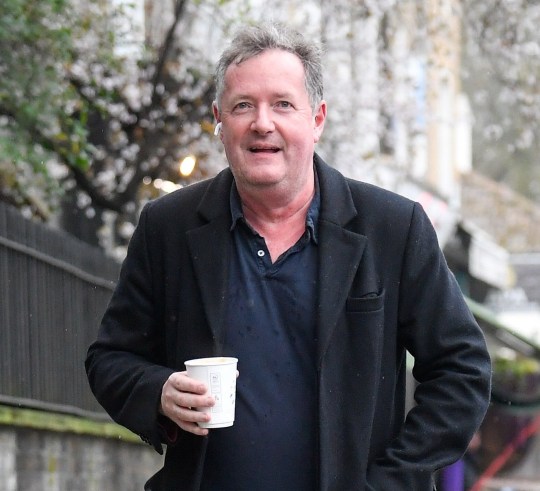 Although they did not explicitly mention Mr Trump in their message, the former president said: ‘I’m not a fan of hers.’

Piers Morgan, 55, who insisted he was a close friend of Mr Trump’s until the US Capitol riots in January, dramatically quit his job on Good Morning Britain last week after a row over Ms Markle.

He repeatedly insisted he didn’t believe anything she said – including shocking claims that she felt suicidal while she was still a working member of the Royal Family.

The Duchess of Sussex, along with 41,000 other people, complained to Ofcom about his comments on the programme.

In the bombshell tell-all interview, Ms Markle also alleged an unnamed member of the royal family raised ‘concerns and conversations’ about how dark her son Archie’s skin might be before he was born.

Prince Harry joined the duchess for the second part of the conversation, and talked about the rift with his brother Prince William – saying the ‘relationship is space at the moment’.