A WOMAN has revealed how doctors said her ovaries were “dead” after she fought cancer at 31 – but she proved them wrong. 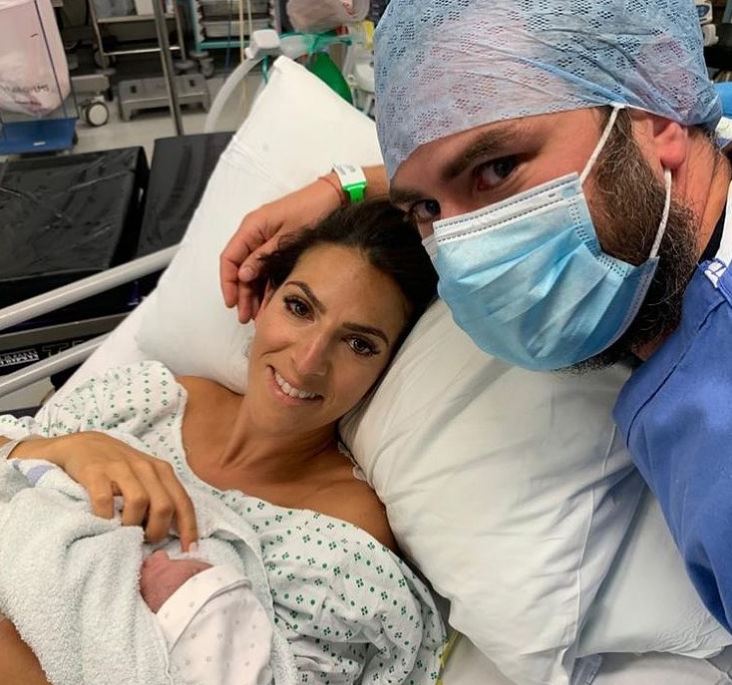 Gemma Isaacs was told her ovaries were ‘dead’ after beating breast cancer – but went onto have a babyCredit: Gemma Isaacs

Although she was generally fit and healthy, Gemma had a family history of cancer.

And when she was being tested for the BRCA1 gene mutation two years ago, which hugely increases the risk of breast and ovarian cancer, she was told she had breast cancer – despite not having any of the common symptoms like a lump.

Gemma and husband Daryll, whose daughter Ella had just turned one, were devastated but determined she would survive.

The mum had radiotherapy, followed by a double mastectomy in April 2019, but beating breast cancer was only the start of her battle. 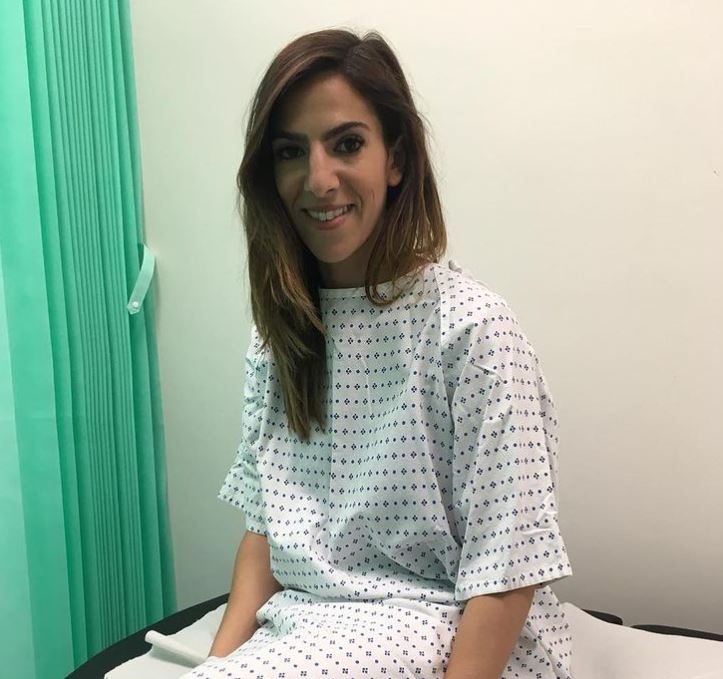 Gemma has the BRCA1 gene mutation – which hugely increases a woman’s risk of breast and ovarian cancerCredit: Gemma Isaacs

As she was also at risk of ovarian cancer, Gemma was asked to consider removing her ovaries – and went for an assessment with a gynaecologist.

“He scanned me and told me my ovaries were dead, basically, which was a really big blow,” Gemma told Tyla.

“It was the worst thing someone told me the whole time I was having my treatment.

“Because I was like, ‘I’m going to be hopeful, maybe they’ll be light at the end of the tunnel’. But to hear him say that I was like ‘right, that’s a real s***ter’.”

Mutations in the BRCA genes could increase a woman’s risk of both breast and ovarian cancer.

The BRCA1 mutation is the more serious of the two – increasing a woman’s risk of ovarian cancer from two per cent to 40-60 per cent, according to Ovarian Cancer Action.

Meanwhile the BRCA2 mutation raises a woman’s risk of ovarian cancer to 10-20 per cent, and the risk of breast cancer to 45-60 per cent.

It can also increase the risk of prostrate, pancreatic and breast cancer in men.

But that evening, Gemma went to a pilates class with a friend, who told her to prove the doctors wrong.

She started reading up on how to boost her fertility and discovered a possible link with a plant based diet.

Gemma went vegan in July and returned to see the gynaecologist in November, who was shocked by her improvement – saying she had “the ovaries of a different person'”. 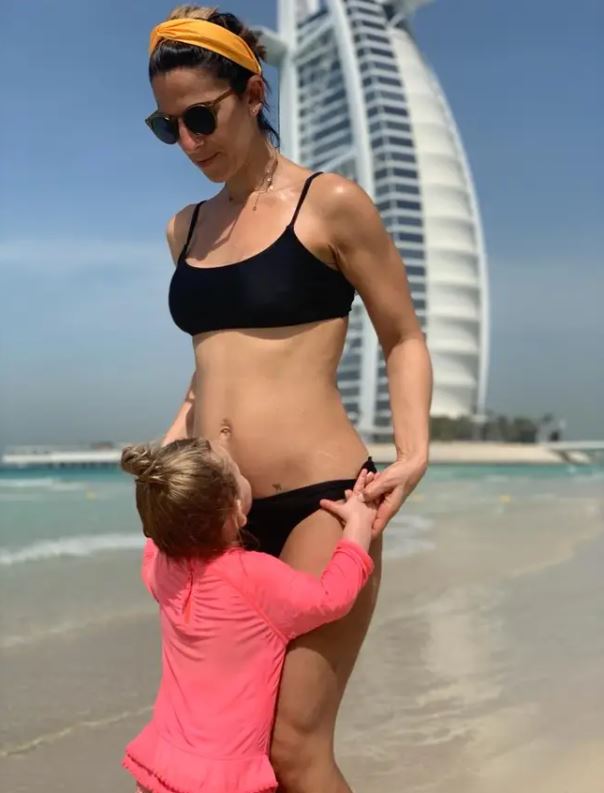 She adds: “He said the only thing I could put it down to is being vegan, because there was no reason for my ovaries to come back on.

“But he still said I wasn’t going to fall pregnant. He was categorical about it. So I told him, ‘just watch me’.”

In Christmas 2019, Gemma was over the moon to discover she was pregnant with miracle baby Jack, who was born in August. 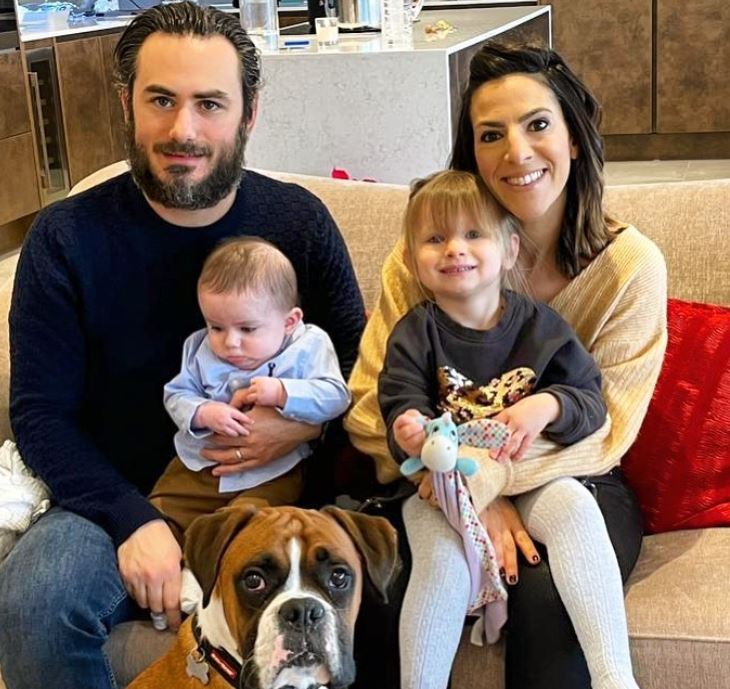 Gemma with husband Daryll and their two kidsCredit: Gemma Isaacs

After much consideration, she then decided to have her ovaries removed to reduce her risk of further cancer.

Gemma says: “Ideally I would have liked more children, but I wasn’t in control of my breast cancer diagnosis, and I can be in control of this with my ovaries… It was a really hard decision to come to.”

Gemma wants people to know the BRCA diagnosis is not a “death sentence” but says it’s important to have support around you when you’re making these life-changing decisions.

We previously revealed how a woman was told to “eat yogurt” after doctors mistook womb CANCER for gluten intolerance – leaving her childless.