Dr Ricardo Cruciani, a neurologist who was convicted of rape, was identified as the prisoner who killed himself in Rikers Island jail (Picture: AP)

A disgraced neurologist recently convicted of rape and sexual abuse has reportedly killed himself inside Rikers Island jail.

Cuciani was also indicted on 18 federal charges for abusing patients at his offices in Philadelphia and Hopewell, New Jersey. He was set to go to trial in January 2023.

Early on Monday morning, Cruciani stood on a chair and used a piece of cloth to hang himself in a common shower area, according to the New York Daily News.

His death was later confirmed by his lawyer, Frederick Sosinsky, who did not confirm the manner of his death.

The Daily News also reported there was no floor officer working at the time. Rikers has been plagued by reports of staffing shortages for months.

According to his attorney Sosinsky, Cruciani was never placed in protective custody or on suicide watch as requested.

‘Neither of these conditions were, to our knowledge, ever complied with,’ said Sosinsky. ‘Had they been, we would not be having this terrible discussion.’

Sosinksy also called for an ‘immediate and objective investigation’ into his client’s death.

His accusers date back to 2013, when he began working at Beth Israel.

In court, six of Cruciani’s accusers said the doctor used his psychiatric training to manipulate them and overprescribed opiate painkillers. He would then expose himself or demand sex from patients before filling out prescriptions for more drugs.

Prosecutor Shannon Lucey called Cruciani a ‘drug dealer who used his prescription pad as a weapon’ and ‘evil in a white coat’.

Cruciani was convicted of 12 charges, including one count of predatory sexual assault, one count of attempted rape, one count of sexual abuse, two counts of rape and seven counts of criminal sexual acts. He was acquitted on two other charges.

Cruciani was set to be sentenced in September and was sent to Rikers Island after receiving the guilty verdict. He faced life in prison.

‘We entrust doctors to respect our bodies and health when we go to them for help, yet Dr Cruciani utterly violated that duty,’ Manhattan District Attorney Alvin Bragg said after the verdict was announced.

Cruciani maintained his innocence throughout the legal proceedings. His lawyers questioned his accusers’ motives.

‘In the end, it appears that the collective weight of six accusers, rather than a fair consideration of each of their problematic accounts, carried the day,’ Sosinsky said.

Cruciani is the eleventh person to die in a New York City jail this year. There were 16 jail deaths in 2021 – the most since 2013.

New York City is set to close Rikers Island by 2027. 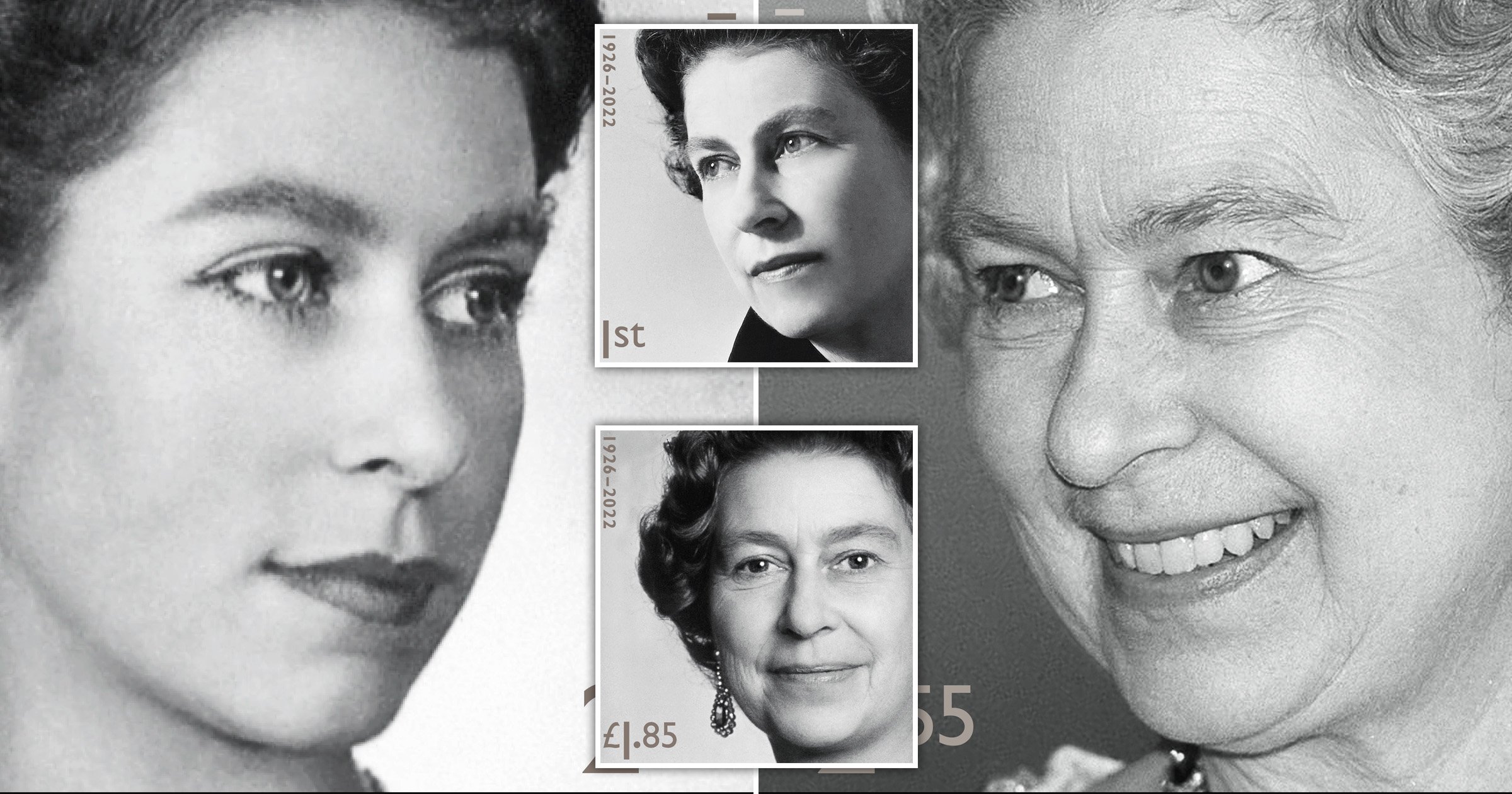