Protests related to Agnipath highlight the notion of sarkari jobs as safety nets, but they also represent a culture of highly rewarded non-performance that is due a major overhaul

To urban settlers perplexed by the outpouring of anger and rage at the Agnipath scheme, let me first draw you a map. To small-town India, especially the hinterland, the ‘sarkari naukri’ is a life-altering phenomenon. It assures the respect that comes with a salaried job alongside the possibility of a fairly settled career.

To be honest there is some truth to the desperation that is visible on the streets. Opportunities are scant, and in a largely young India, it is becoming increasingly harder to land your feet on solid ground. Economic fragility is a global situation at the moment, but for India’s policymakers the problem is rather unique. Most youngsters want government jobs not just because they pay, but because they mean hardly any work and assured — if slow — growth. It’s the cushy all pay and no work culture that has made performance-based growth and retention in the decaying government sector inevitable. Better we accept it before there aren’t even sectors left to save.

If you’ve lived in this country long enough you are probably aware of the dip in confidence that a ‘sarkari’ task inspires. An appointment with a government department is like a ransom call from kidnappers you’ve funded with your own money. Simply because government departments and institutions are known to slack off.

The babu culture, as some like to refer to it, ensures that most files, requests, complaints and applications that are filed in sarkari departments have a shelf life longer than that of the subject. It’s the abject failure of bureaucracy that most people die wishing they never have to deal with a sarkari department or an officer of the government in their lives. It’s this indifference and the privilege to not have to pull their weight, that a lot of youngsters — maybe not the ones protesting — want to sign up for. Permanent, immovable jobs where they can while away their lives doing the bare minimum.

Agnipath scheme: A military reform whose time has come and can’t be delayed any further

Agnipath scheme: A momentous decision and the way forward

From farm laws to Agnipath: Why a government led by master communicator is so poor in communication

FP Podcast: Why India is seeing protests against the Agnipath scheme

Agnipath: An opportunity to transform armed forces into a lean and efficient combat force

Agnipath scheme: An initiative that can truly transform India and its armed forces

Agnipath scheme: A path-breaking, futuristic initiative that should be welcomed

Agnipath scheme: Checkmate the false narrative as it’s a game-changer for India and the defence forces

Agnipath scheme has its reasons, but government should have initiated it as a pilot project

If anywhere performance must be mandated it would be, I assume, in the armed forces. The corporate world that largely works with its backs to the back of the chair, applies methods that, though stringent, also exist so employees don’t simply fleece the employer out of money by doing nothing. If the same employee desires a long-term future and growth, they must also exhibit a measurable scale of performance. It’s purely why private sector companies outdo their public counterparts — by desiring and subsequently aspiring to better standards. The laxity and lack of professionalism in government-run institutions is what drives people away from them. In healthcare and cellular services, for example, you’d take a private provider over a public one any day of the week. The reason is simple: You trust the private provider to work for their right to have you as the customer. The PSU will treat you like a burden.

Life, even in India’s tech utopia, is filled with uncertainty. But as long as you pull your weight, consistently upskill and prove your worth, there is probably no dearth of opportunities. Pretty much everything is a function of ambition and persistent learning — something sarkari babus are averse to from the get-go. It’s a commitment most Indians are unwilling to make. Sure, the accessibility of government jobs in remote corners make them more amenable to solving a crisis of opportunity, but why must that be at the expense of performance and learning.

Most sarkari officers I know personally turned into broody middle-aged moaners after their offices were digitised to check on attendance and working hours. They still left office at 5:30 in the evening but their dejection was born out of this new stipulation that would require them to be in office. The same people lecture kids about the importance of government jobs, not because they help accomplish goals but because they are the goal. A taxpayer shouldered haven where accountability and responsibility die a million deaths. Government institutions don’t struggle because they are inept or poorly constituted, but because the people working inside them are unwilling to even do the bare minimum.

It’s an open secret that pensions, and salaries paid to underperforming government assets have been bleeding the public exchequer dry. Most of the money we pay in taxes disappear into these funnels of ineptitude and lethargy that we still have to put up with in the name of ‘process’. There is perhaps no truth, bigger and more bitter than the fact that the future of most governance lies in the adoption of the performance-based model. Only then can institutions, be it defence, healthcare or education, compete with the metrics of private players that operate on the principle of competition. Yes, there are caveats to this approach — it might not be as straightforward in defence — but it has been clear for some time now that government jobs need to evolve from the grossly undemanding careers that most people see them as.

The author writes on art and culture, cinema, books, and everything in between. Views expressed are personal. 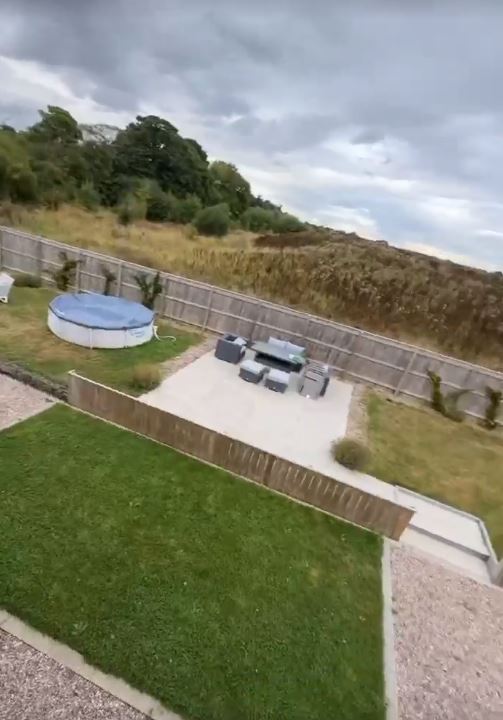 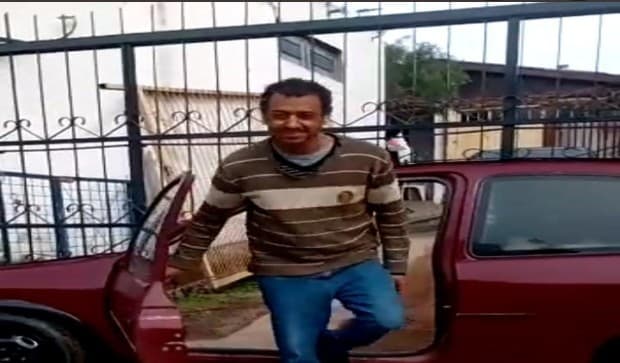