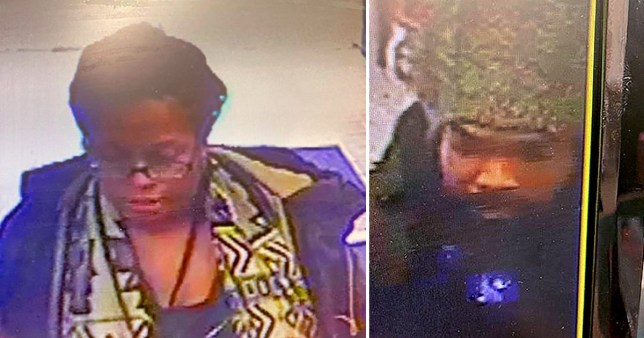 Parents Azara and Machel Graham were told to take the newborn to A&E for an urgent assessment on Thursday, according to the Met Police (Picture: Met Police)

An urgent search has been launched to find a newborn baby girl in need of immediate medical care after her parents appeared to ignore doctors’ advice.

The seven-day-old little girl, who police are referring to as ‘Baby Graham’, was found to be suffering symptoms consistent with a serious respiratory condition during a routine appointment.

Her parents, Azara and Machel Graham, were told to take her to A&E for an urgent assessment on Thursday.

But the south London family has not been seen since, the Metropolitan Police said.

A high-risk missing person investigation has been launched after officers visited their Southwark home several times but failed to locate them.

Detective Chief Inspector Lucy O’Connor, who is leading the investigation, said: ‘We are becoming increasingly concerned for the safety of Baby Graham. Her parents have not followed the medical advice they were given and in doing so, could be putting her health at risk.

‘There will be a time and a place to explore their reasons, but right now our priority has to be the safety of this very young baby.’ 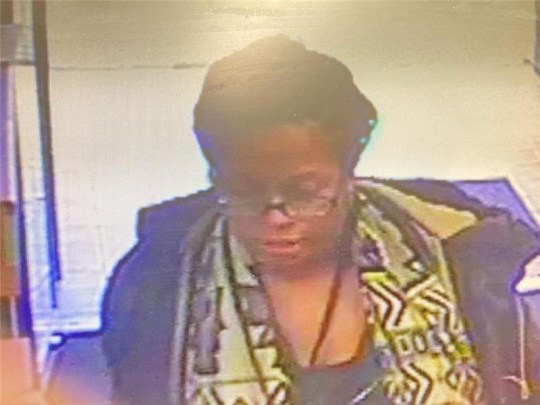 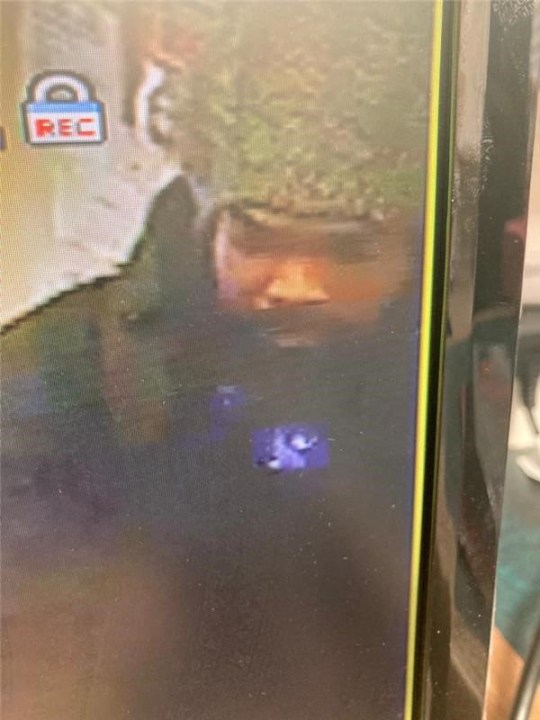 She added: ‘While we would of course ask the public to keep an eye out for Baby Graham’s parents, we believe it’s likely they are being accommodated by relatives or associates.

‘I would urge those people to put the welfare of this tiny baby girl above any other loyalty they may have and get in touch with the police.

‘I would also appeal directly to Azara and Machel to do the right thing and to go to the nearest A&E so that Baby Graham can get the care she needs.’