But even as the rate of infection decline, a sudden increase in the number of tourists to hilly states like Himachal Pradesh and Uttarakhand has raised an alarm among the authorities. Videos showed tourists openly flouting norms.

Once such incident at Mussorie’s Kempty Falls was reportedly flagged by Prime Minister Narendra Modi. The prime minister reportedly told the Cabinet that the sight of crowds at Kempty Falls in Uttarakhand should instill ‘a sense of fear’ in people given that the battle against the pandemic is far from over.

A sharp rise in inflow of tourists to Himachal Pradesh, not just in popular destinations like Shimla and Manali but also in lesser-known towns such as Naggar and Jibhi, have raised concerns.

Calling for appropriate behaviour by tourists, Himachal Pradesh DGP Sanjay Kundu said that the police has put up checkpoints at various entry and exit points into towns.

In Uttarakhand, the administration restricted the number of people allowed at the state’s popular Kempty Falls in Mussorie after videos emerged showing hordes of tourists at the site in Tehri Garhwal district.

The government said that only 50 persons will be allowed at a time for a maximum of 30 minutes at the Kempty Falls.

Kundu said the Atal Tunnel at Rohtang Pass has been the most frequented tourist spot in this month with 47,000 vehicles passing through. The need for a mandatory e-pass and an RTPCR test was waived by the government on 14 June, which was following by a rise in the number of tourists.

Owing to the flouting of norms in Delhi’s popular Gaffar Market and Naiwala market in Karol Bagh, the government ordered to shut both markets for two days. The government has also ordered the closure of another market in Rohini till 12 July for flouting norms.

Meanwhile, the Punjab government lifted weekend and night curfews and allowed reopening of colleges, cinema halls, malls, restaurants, bars and gyms to those who have received at least one dose of vaccine.

Also, gathering of 100 people indoors and 200 outdoors have been allowed in the state in view of the improving situation as the case positivity rate dipped to 0.4 percent.

The vaccination drive will remain suspended at civic and government-run centres in Mumbai on Saturday due to a shortage of doses and no inoculation will take place on Sunday on account of weekly off of staffers.

Meanwhile, in Aurangabad, the capacity to vaccinate 20,000 people daily against has been hit due to a shortage of doses. At the peak of the second wave of , the AMC had rolled out a mega vaccination drive in the city.

The civic body had constituted teams for deployment in each civic ward to carry out the drive. But due to a shortage of vaccines in Aurangabad city, only three out of a total of 115 centres are currently functioning and they are administering indigenously developed Covaxin, an official told PTI.

The government said that it is working actively with vaccine manufacturer Moderna to see how its vaccine can be imported and made available in the country.

Even as vaccine shortages hit Maharasthra, the Union Health Ministry said that India’s cumulative vaccination coverage has exceeded 36.89 crore, while more than 11.18 crore doses have been administered in the age group of 18-44 years.

The ministry said that over 40 lakh vaccine doses were administered in the last 24 hours.

Over 1.70 crore balance and unutilised vaccine doses are still available with the states, UTs and private hospitals to be administered, the Union Health Ministry.

Over 38.18 crore vaccine doses have been provided to states and UTs so far through all sources and a further 23,80,080 doses are in the pipeline.

Nine persons, including fake IAS officer Debanjan Deb, have been arrested so far. Deb was arrested in June for masquerading as the joint commissioner of the Kolkata Municipal Corporation and operating dubious immunisation camps in different parts of the city.

A Graded Response Action Plan to deal with a possible third wave of the was passed in a Delhi Disaster Management Authority (DDMA) meeting. A colour-coded mechanism has been devised which prescribes a graded response, including the closure of most economic activities at the highest ‘Red’ level alert.

The colour codes based on positivity rate (on two consecutive days), cumulative number of new cases (over a week) and average oxygenated-bed occupancy (for a week) will designate four levels of alerts. The graded response will involve restricting economic activities as per the level of alert linked with the severity of the pandemic.

The meeting also stressed on having 12,000 ICU beds, sufficient oxygen, drugs and ambulances, etc, to deal with another surge in cases.

The Punjab government approved a sum of Rs 380 crore that will be used to set up more oxygen plants and other necessary health infrastructure to deal with an anticipated third wave. The amount approved by Chief Minister Amarinder Singh shall be spent on PSA (Pressure Swing Adsorption) oxygen plants, cryogenic liquid medical oxygen tanks, ambulances, amongst others.

The state is ready for the third wave, with preparations being made for 25 percent more patients than in the second wave, Chief Minister Amarinder Singh added.

He also gave a go ahead for filling of posts of medical specialists, nurses along with 330 faculty posts in Patiala and Amritsar medical colleges. The chief minister directed the departments to ensure testing at minimum 40,000 a day.

Delhi government’s Women and Child Development Department will conduct a survey to identify children who have been orphaned during the pandemic. The department said it has appointed 20 welfare officers who will conduct the survey in different childcare homes, institutions and district offices in the city. 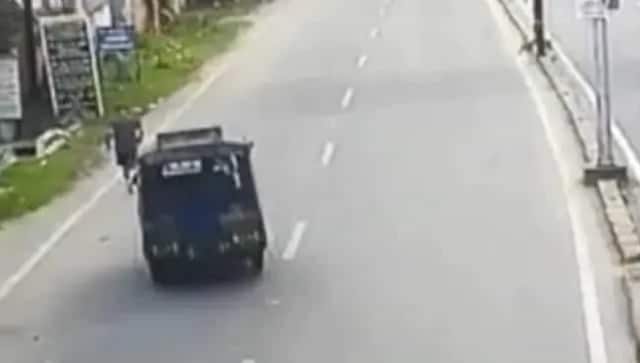 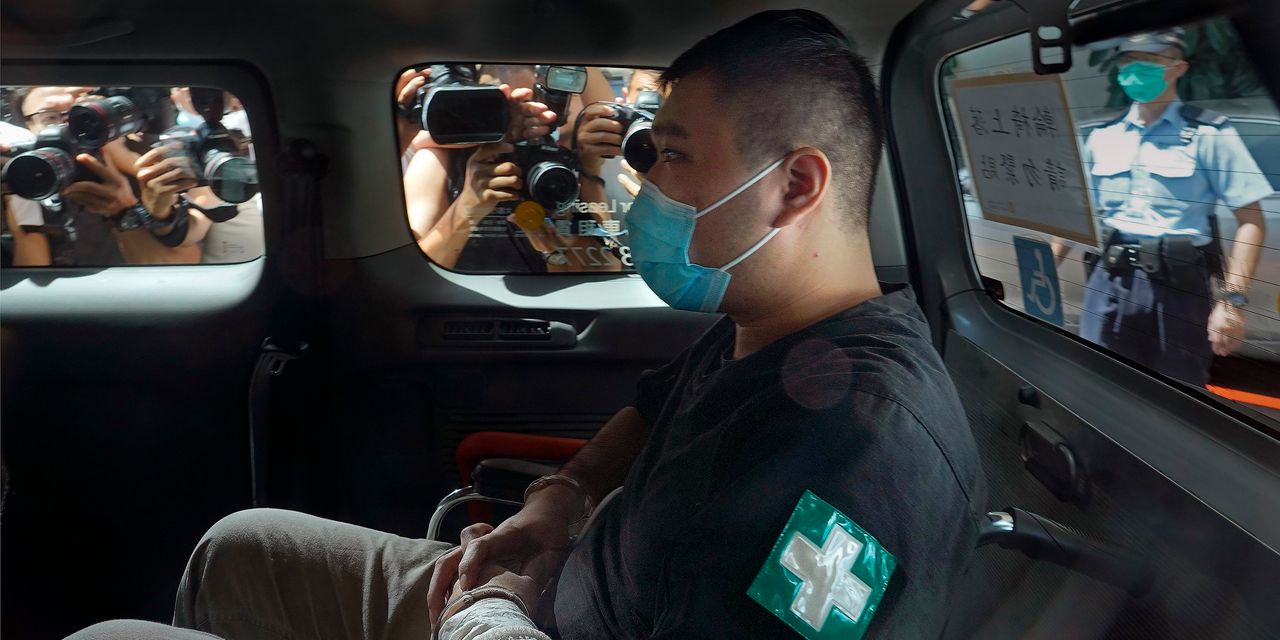