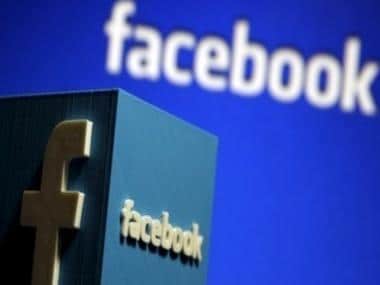 New Delhi: A fresh notice has been issued by the Delhi Assembly’s peace and harmony committee to Facebook India vice president and managing director Ajit Mohan to ensure his presence for deposing before the panel on 23 September.

Any defiance to the subsequent notice for appearance will be deemed to be an act of “breach of the constitutionally-guaranteed privileges” of the committee, a statement issued by the panel on Sunday warned.

The final warning to the social media giant was issued by the committee chaired by Aam Aadmi Party (AAP) MLA Raghav Chadha as Mohan did not appear for his deposition during the last meeting of the panel.

Chadha had said the non-appearance of the top Facebook official to depose before the committee was a contempt of the Delhi Legislative Assembly as well as the people of the National Capital.

He had insisted that Facebook must honour the proceedings taking place under Delhi’s state legislature in the same manner as they did for a parliamentary standing committee.

“Any rebuttal or disregard to this subsequent notice shall be deemed as a wilful act of breach of privilege and thus, shall entail various proceedings initiated against Facebook India,” the statement said.

The committee had taken cognisance of the accusations against Facebook for its alleged “complicity” in the northeast Delhi riots of February on the premise of the “incriminatory material” produced on record by the witnesses as well as their depositions in its previous meetings.

“In the interest of natural justice, the committee had decided to call Ajit Mohan as an official representative of Facebook to dispel the allegations levelled against the platform and enable the aggrieved citizens to restore their faith on their platform and services offered by them,” the statement said.

The hearing by the Assembly panel started in the backdrop of a Wall Street Journal report that claimed that a senior Facebook India policy executive had intervened in internal communication to stop a permanent ban on a Bharatiya Janata Party (BJP) lawmaker from Telangana, after he allegedly shared communally-charged posts on the social media platform.