A FUNERAL home in North Carolina is trying to apologize to two sisters for placing a stranger inside their mother’s casket.

When sisters Jennetta Archer and Jennifer Taylor attended a viewing to honor their mother Mary Archer’s memory, they approached the casket and were aghast when they found lying in the casket was a completely random woman.

Mary Archer’s casket during her viewing on Sept. 7 was occupied by a stranger 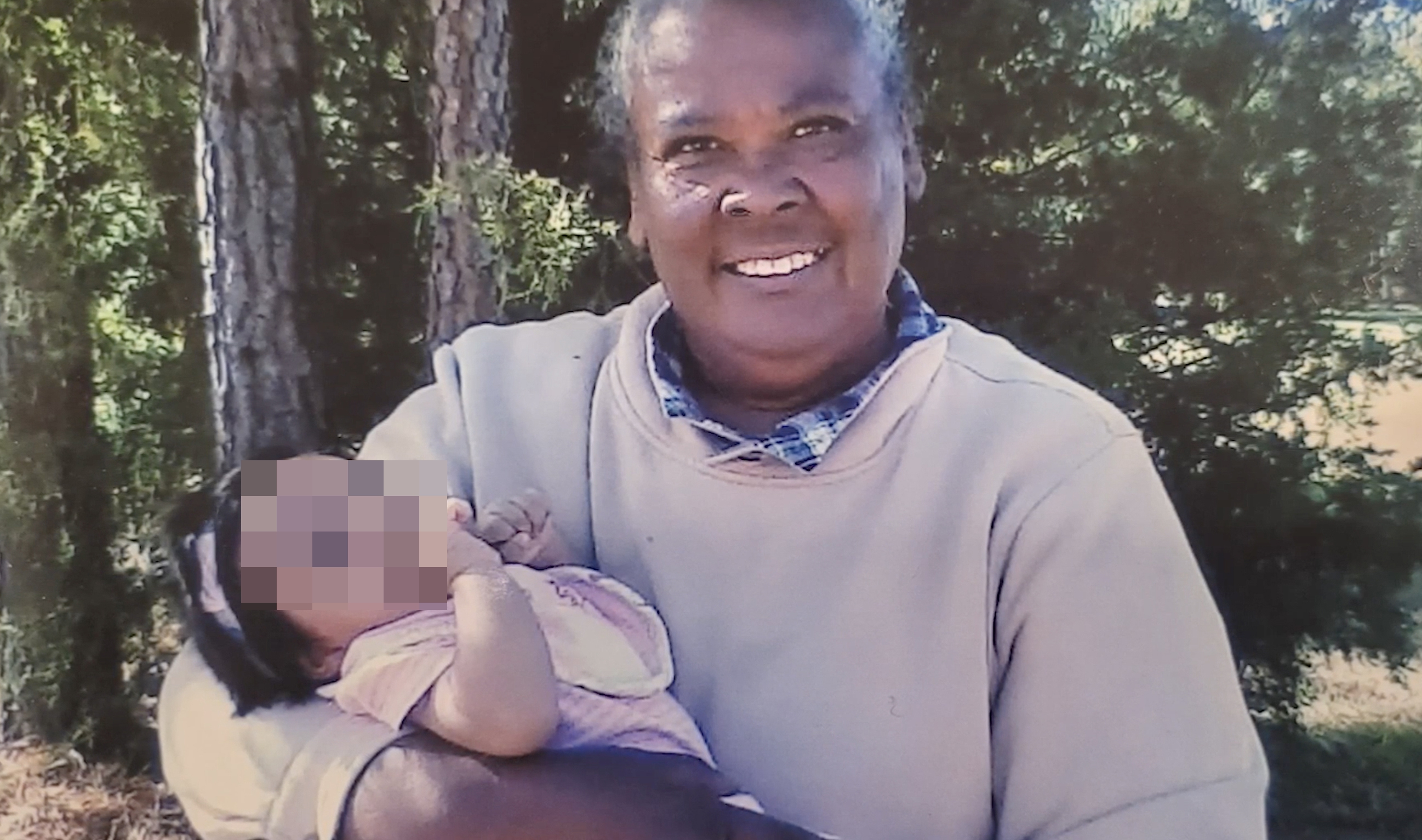 Hunter’s Funeral Home’s head embalmer admitted they made an honest mistake and the first in 40 yearsCredit: WAVY

‘HOW COULD THIS HAPPEN?’

“There’s no similarity in the person,” Archer told WAVY, adding whoever it was bore no resemblance to their mother, who passed away on August 31.

The viewing was held at the Hunter’s Funeral Home on Sept. 7, and the sisters noticed that not only was there a stranger in the casket, but she was clothed in attire that didn’t fit.

“Their size was way off,” Archer said.

“When the first person had the clothing on, she was swimming in the clothes because she was so small compared to my mother.”

Her sister is still stumped on why their mother was a no-show at her own viewing.

“We just couldn’t understand how this could happen,” a frustrated Taylor explained.

The sisters claim they protested about the mix-up to the funeral home.

When they did, they claim the funeral staff initially tried to play it down.

“No one addressed it immediately,” Archer said.

She added: “It would have been a different situation if they had just come upfront and addressed it immediately to show that yes, they did, they made an error.”

The head embalmer of the Ahoskie-based Hunter’s Funeral Home admitted it was an honest mistake and said that the funeral home tried to apologize.

In 40 years of working in the mortuary science capacity the embalmer admitted that there had never been a mix-up like this.

He also has said that he had tried contacting both Taylor and Archer to explain.

However, the sisters say they never received an apology, according to WAVY.

“What do you do to prevent something like that from happening,” Archer wondered.

“Don’t they have a chart per person and treat them like a customer or a patient or whatever you want to refer to them as so that you don’t have them mixed up?”

Apply for more than 300 vacancies of Cooperative Inspector at ppsc.gov.in