TYSON FURY and Deontay Wilder are ready to go to war for a THIRD time with a long-awaited rematch.

The Gypsy King‘s showdown with the Bronze Bomber, which was supposed to take place on July 24, was postponed because Fury, as well as other camp members, tested positive for Covid-19. 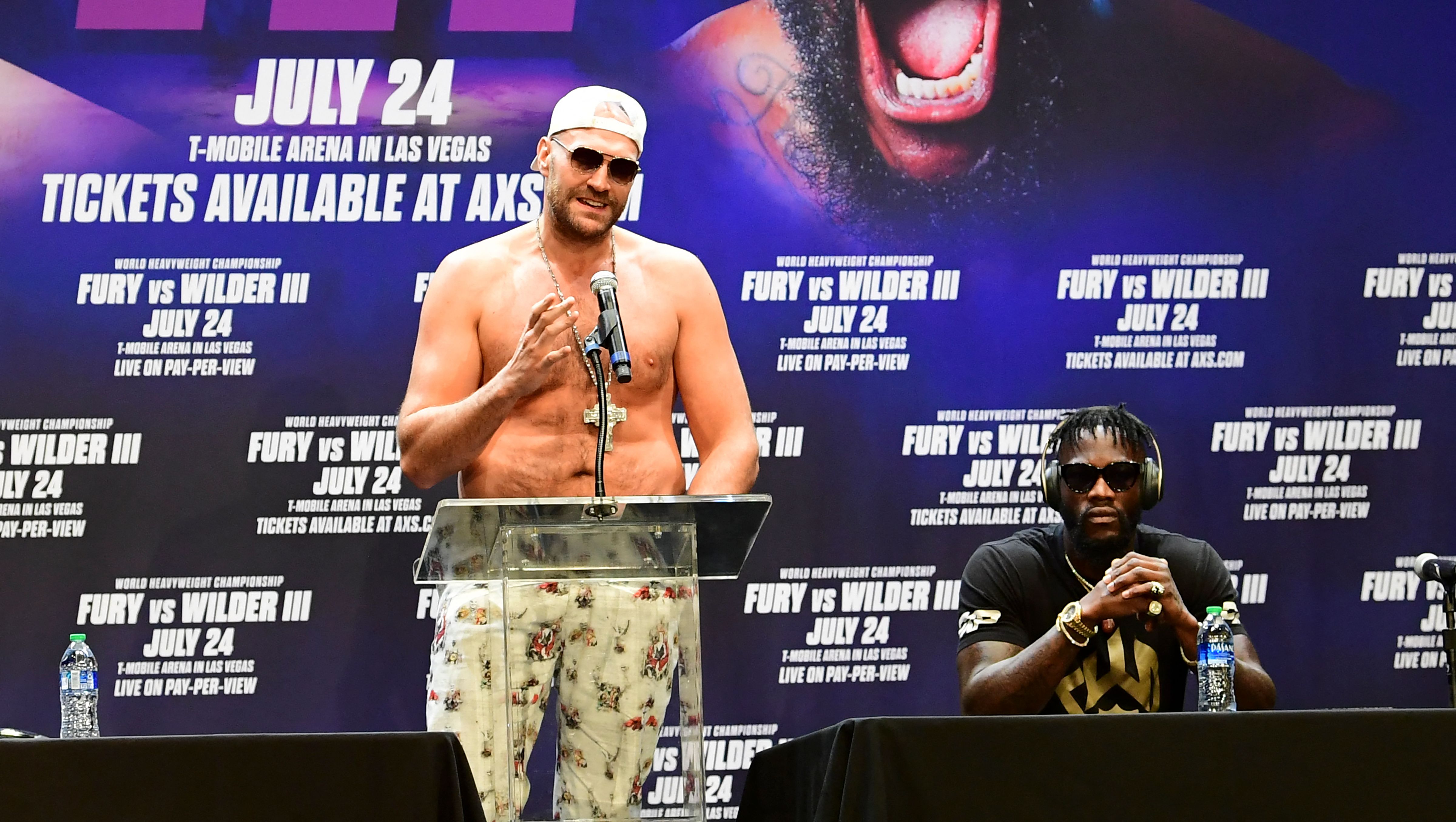 Tyson Fury and Deontay Wilder will complete their trilogy

Fury demolished Wilder inside seven rounds to inflict the first defeat of the American’s career back in February 2020.

Neither man has fought since then, and both have been busy in longer training camps.

The winner is likely to fight Oleksandr Usyk, who beat Anthony Joshua by unanimous decision in their heavyweight clash on Saturday night.

Any match-up between Joshua and Fury now seems remote after AJ’s defeat, but Eddie Hearn promises the pair will go for a re-match.

When is Tyson Fury vs Deontay Wilder 3?

What TV channel and live stream is Tyson Fury vs Deontay Wilder 3 on?

How the fighters compare 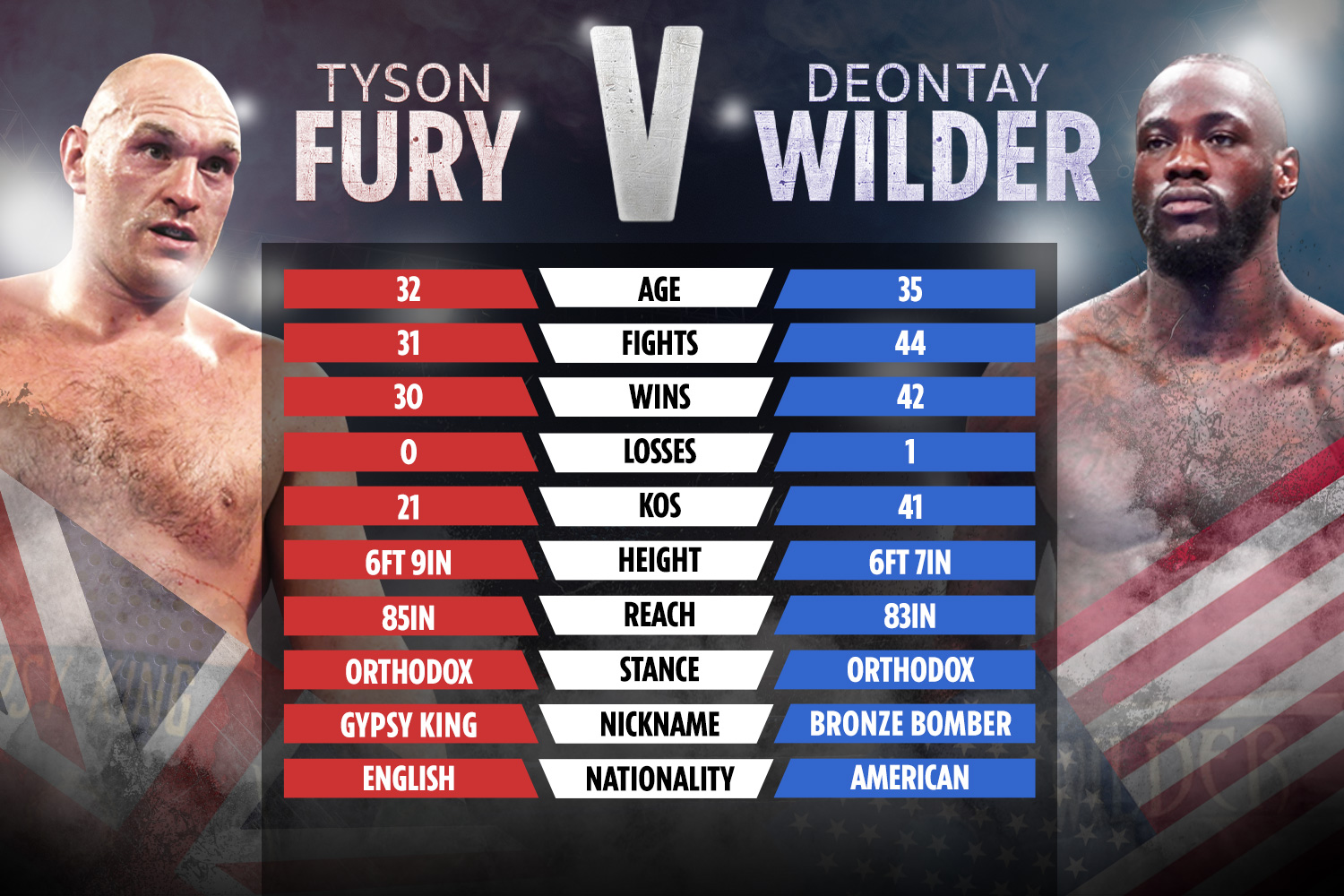 The event, cross-promoted by Top Rank and Premier Boxing Champions, will see a host of heavy-hitters featuring on the undercard.

Sanchez, a training partner of Canelo Alvarez who is promoted by Top Rank, will put his 18-0 record against PBC’s Ajagba, who stands 15-0.

Robert Helenius will also rematch Adam Kownacki on the bill.

Polish prospect Kownacki, 32, was defeated for the first time and stunned by veteran Helenius, 37, in March 2020.

American star Jared Anderson will return, with an opponent yet to be confirmed.

Anderson, 21, is 9-0 and was credited as a huge part in Fury’s win against Wilder last year.

He provided the Gypsy King with expert sparring Stateside, winning the praise of the WBC champion.

Fury, after Wilder’s silence during their press conference: “It shows how weak of a mental person he is.

“It shows how much the beating from the last fight has taken an emotional and physical effect on his life.

“I was worried about Deontay Wilder for quite a while after the defeat I gave him.

“Obviously he’s doing his little thing with his earphones on and he doesn’t want to answer any questions, that’s up to him. I’m here to promote a fight and talk to the press – what I always do.”