DANNIELLA Westbrook has split up from her jailbird fiance.

It comes just weeks after the former EastEnders star told The Sun she’s the ‘happiest’ she’s ever been with her man David.

Danniella Westbrook and her fiance have decided to go their separate waysCredit: Instagram 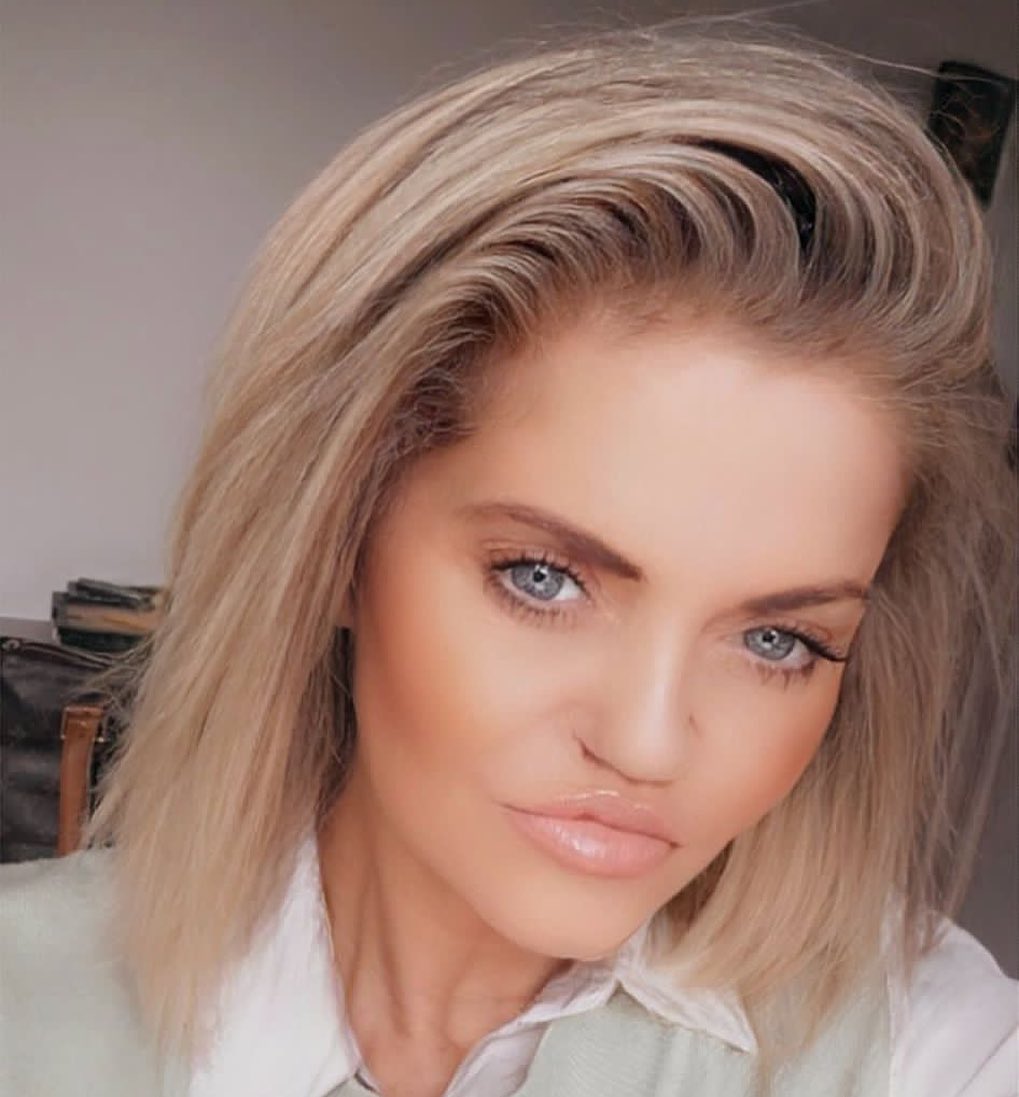 Danniella revealed her relationship with David back in MarchCredit: Instagram/ danniellawestbrook_73

Danniella, 48, and David, 28, met six years ago while they were both living in Spain and had a on/off “tumultuous relationship”.

Back in March their romance was brought to light when the actress told fans that her boyfriend is serving time in Pentonville prison.

A month it was revealed that they were engaged.

Despite Danniella previously stating that she was “happy” with how things were, the pair have decided to go their separate ways. 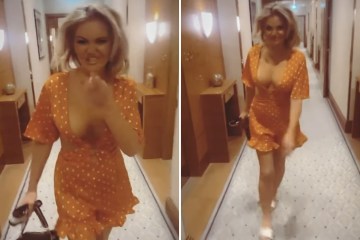 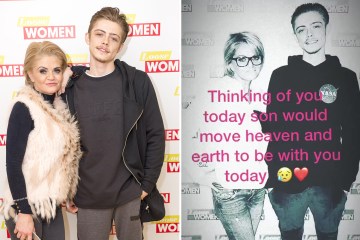 A source said: “Danniella and her prison boyfriend David have unfortunately decided to part ways after a really long and tough relationship.

“The pressures of him in prison and being unable to see Danniella properly meant that their relationship was extremely unstable.

“It’s been so difficult for Danniella but she’s decided to do what’s best for herself.

“She really did love him, she thought he was the one.

“Danniella is devesatated as she’s really close with David’s family and they have been in an on and off relationship since meeting in Marbella 2016.

“She feels as though she has done the right for both of them although she is heartbroken.

“Danniella is going to take time to focus on herself, her surgery and her career.

“She’s confident that the right man will eventually come along when she least expects it.”

A spokesperson for Danniella added: “We can confirm that Danniella has indeed split up with her partner, the decision hasn’t come lightly and it is a decision that she feels is best for her and her career at this moment in time.”

Earlier this month Danniella opened up about her relationship in a chat with The Sun.

When asked about how she knew David was ‘The One’ she replied: “I just know. We get on. I don’t have to second guess anything.

“I’ve been in relationships since I was 15-years-old and working, I’ve spent a good few years on my own.”

Their relationship was made known after the EastEnders legend was spotted having dinner with a mystery man – who was later revealed as Towie star Grace Andrew’s dad Terry.

Danniella later explained to fans that her boyfriend is actually in jail.

She then flashed a ring on her engagement finger as she visited him in Pentonville prison.