The former reality TV personality, 30, who is married to Jacqueline Jossa, 28, abruptly stopped his work for the day to post an Instagram video about the troll – and urged fans to report them.

Former TOWIE star Dan Osborne is urging fans to report a ‘scumbag’ who is using his pictures on his profile to send out vile ‘racist’ abuseCredit: instagram 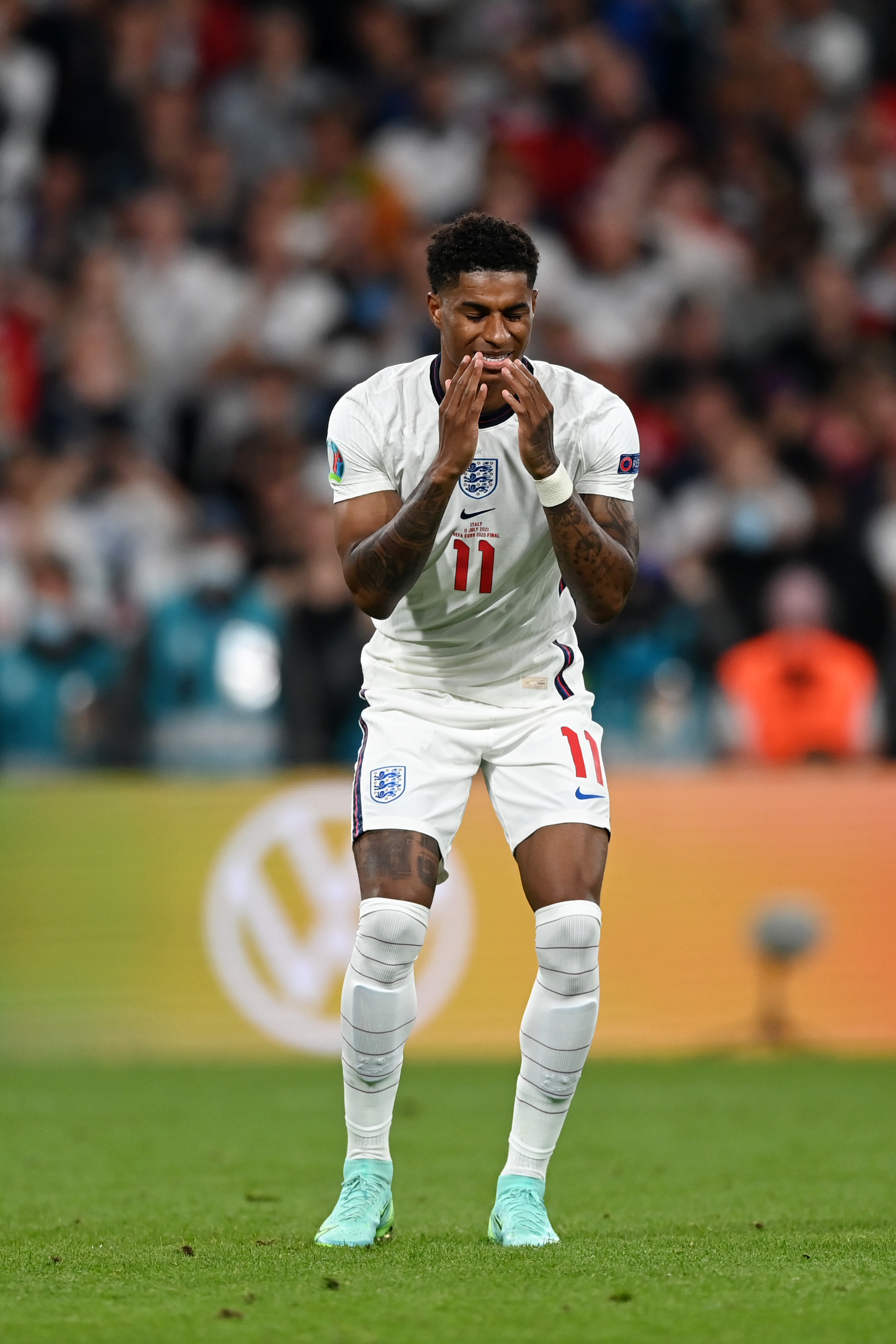 It comes after a trio of the England football team including Marcus Rashford, pictured, were subject to sickening social media abuse after the Euro 2020 finalCredit: Getty

The Prize Paradise creator said: “We are just about to do the live draw but this is something I really need to address.

“I’ve been sent this a load of times now but theres a guy with a profile on Twitter – his profile is using my pictures as if it’s him.

“He’s putting disgusting, racist, vile horrible things up that I don’t even want to put up on my page.”

After urging followers with a Twitter page to go on their profiles and block the offender, Dan added: “He’s using my pictures and I don’t want a picture of me anywhere near that scumbag.”

I don’t want a picture of me anywhere near that scumbag.”

Following the England football team’s devastating Euro 2020 Final defeat against Italy on Sunday, the most saddening outcome was the sickening racist comments of some, posted on social media and directed to the Three Lions’ penalty-takers.

The Royal – who was at Sunday’s game with wife Kate and son George – said he’s “sickened” at the disgusting trolls.

And Gareth Southgate has told journalists the attacks are “unforgiveable” – and it’s “just not what we stand for”.

The Duke of Cambridge, who serves as president of The FA, tweeted: “I am sickened by the racist abuse aimed at England players after last night’s match.

“It must stop now and all those involved should be held accountable. W.”

After the loss, racist morons began attacking three of the team’s black players with monkey emojis and vile abuse.

Boris Johnson is among those to condemn the sick jibes.

“This England team deserve to be lauded as heroes, not racially abused on social media,” he said.

The Met Police has vowed to launch a probe.

And Home Secretary Priti Patel tweeted: “I’m disgusted that England players who have given so much for our country this summer have been subject to vile racist abuse on social media.

“It has no place in our country and I back the police to hold those responsible accountable.”

Twitter said today it has removed more than 1,000 posts within the past 24 hours which violated its policy, as well as permanently suspending a number of accounts. 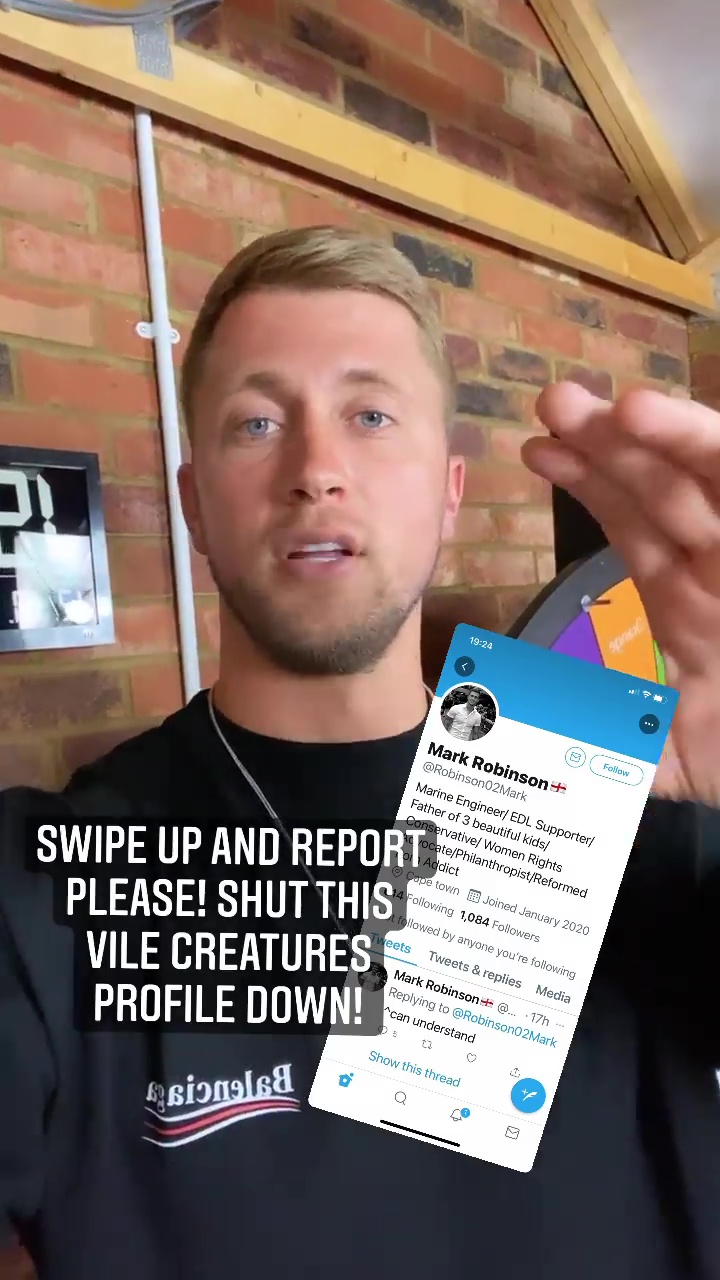 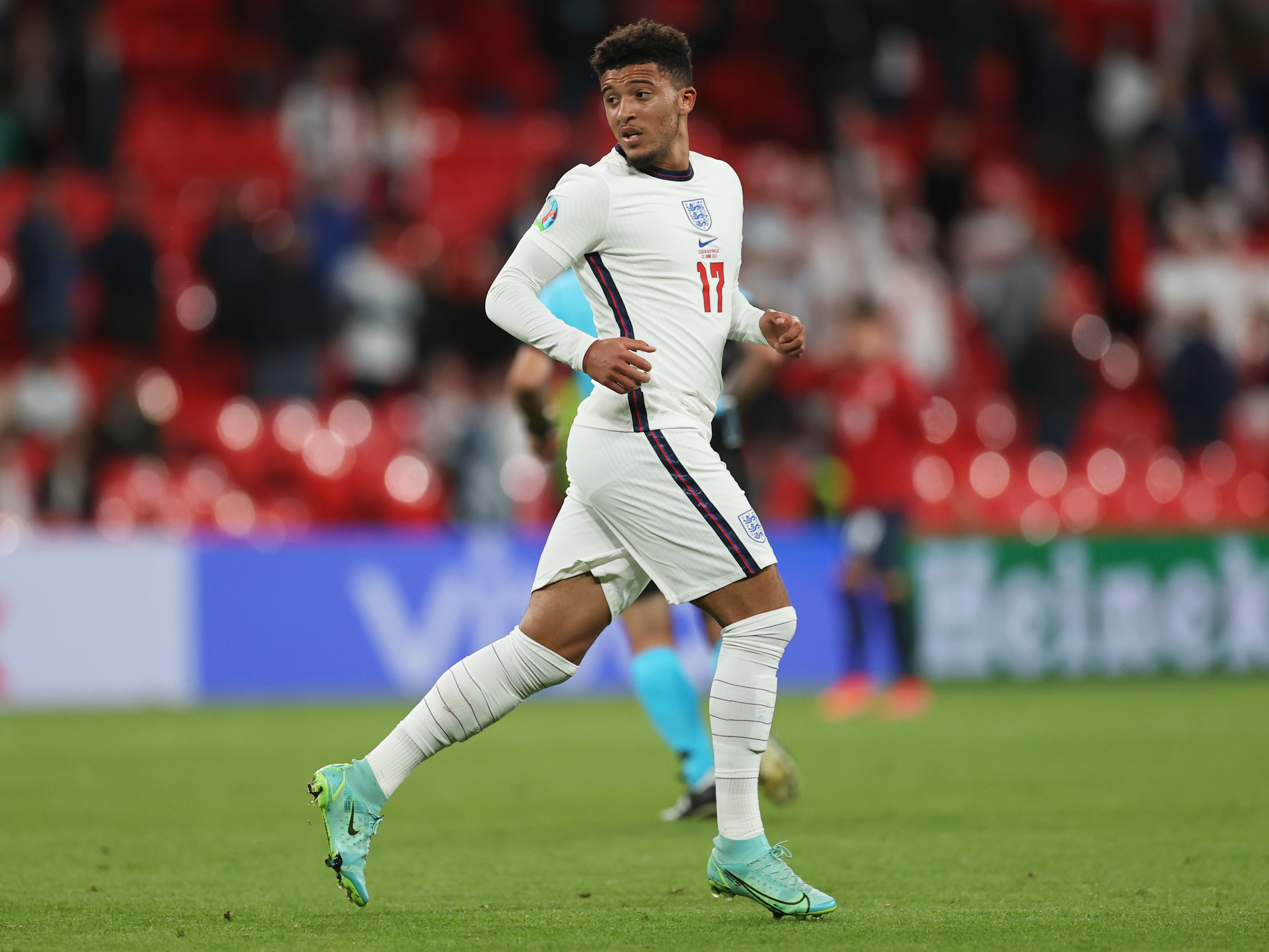 The Met Police have vowed to launch a probe into the horrific racist Tweets sent to Jadon Sancho and his fellow penalty-takersCredit: Getty 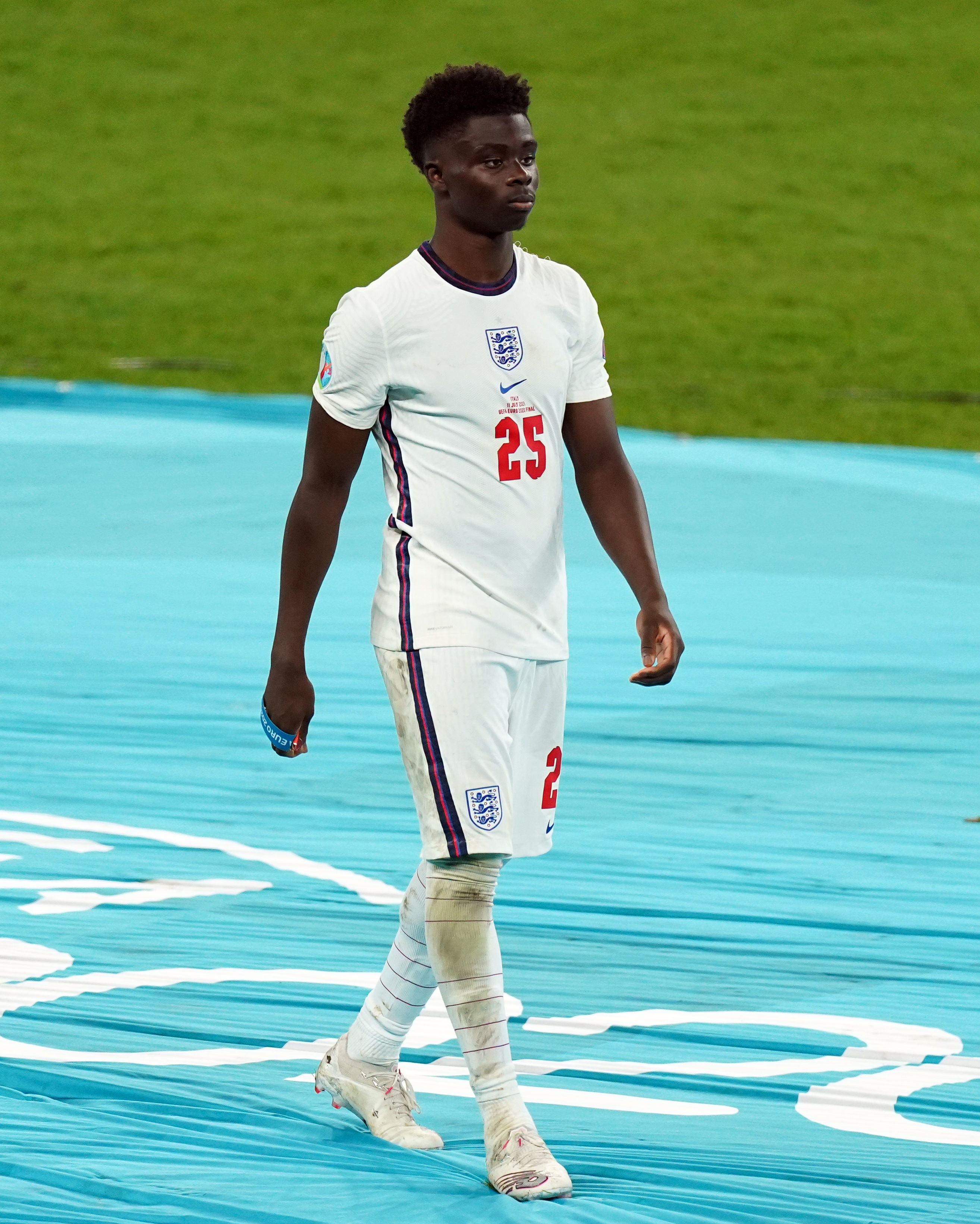