CRYSTAL PALACE chairman Steve Parish has poked fun at Manchester United fans after he tweeted his love for VAR.

The Eagles won 3-1 at Old Trafford on Saturday after Andros Townsend broke the deadlock, before Wilfried Zaha scored either side of a Donny van de Beek strike.

But it was Zaha’s first goal that has caused controversy, as the visitors were handed a soft penalty by VAR after Victor Lindelof was judged to have handled the ball.

Jordan Ayew stepped up take the spot-kick, only for his effort to be expertly denied by David De Gea.

But the drama wasn’t over, as VAR spotted De Gea off his line and ordered another penalty to be retaken.

United legend Gary Neville was left seething on commentary, as he blasted: “That is an absolute disgrace! We’re talking millimetres!”

Zaha this time took it upon himself to take it, and he duly dispatched his effort into the top left corner.

Taking to social media after the match, Parish couldn’t help himself but to have a cheeky dig at the expense of United supporters.

He tweeted a love heart emoji followed simply by the word “VAR”.

Parish then tweeted: “Superb all round performance – great start to the season. 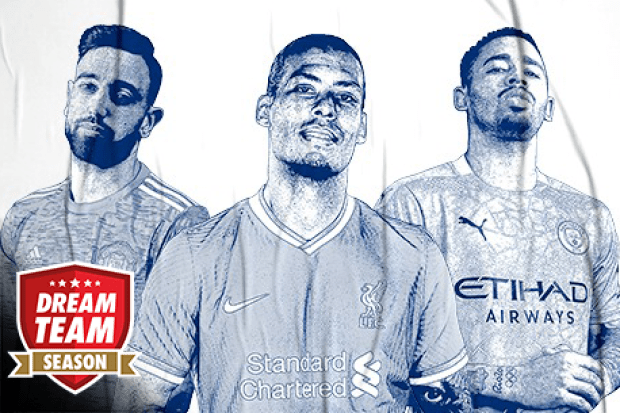 “Such a shame it wasn’t In front of our amazing travelling support. Hope to see you all back soon.”

Palace currently sit third in the table after two games played having won both of their contests.

Their form is a stark contrast to their results at the end of last season as they failed to win any of their last eight top-flight matches.